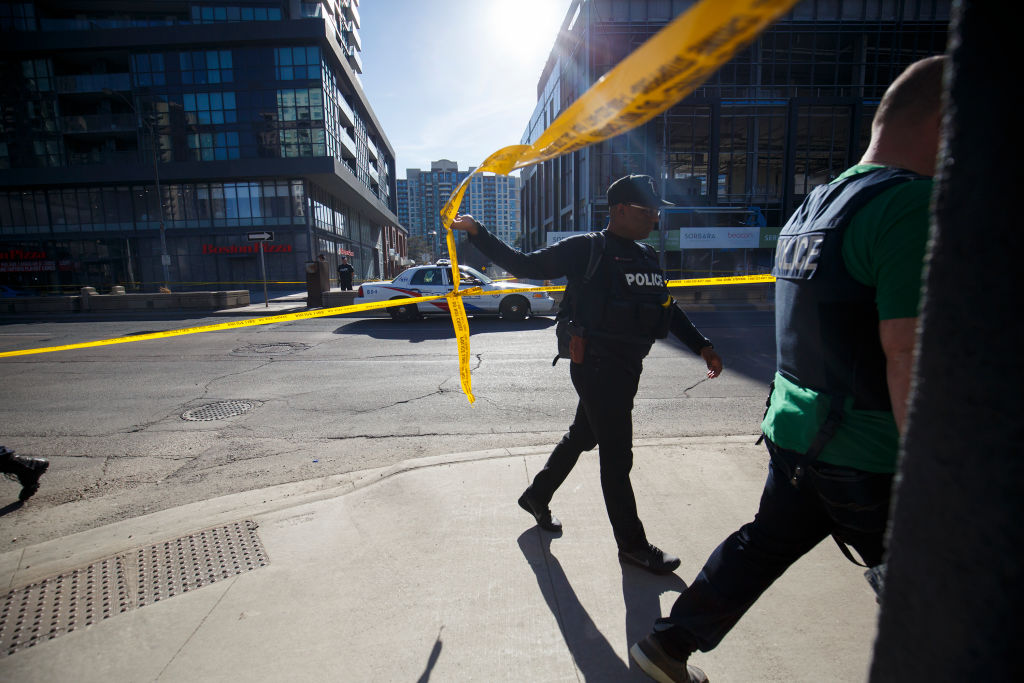 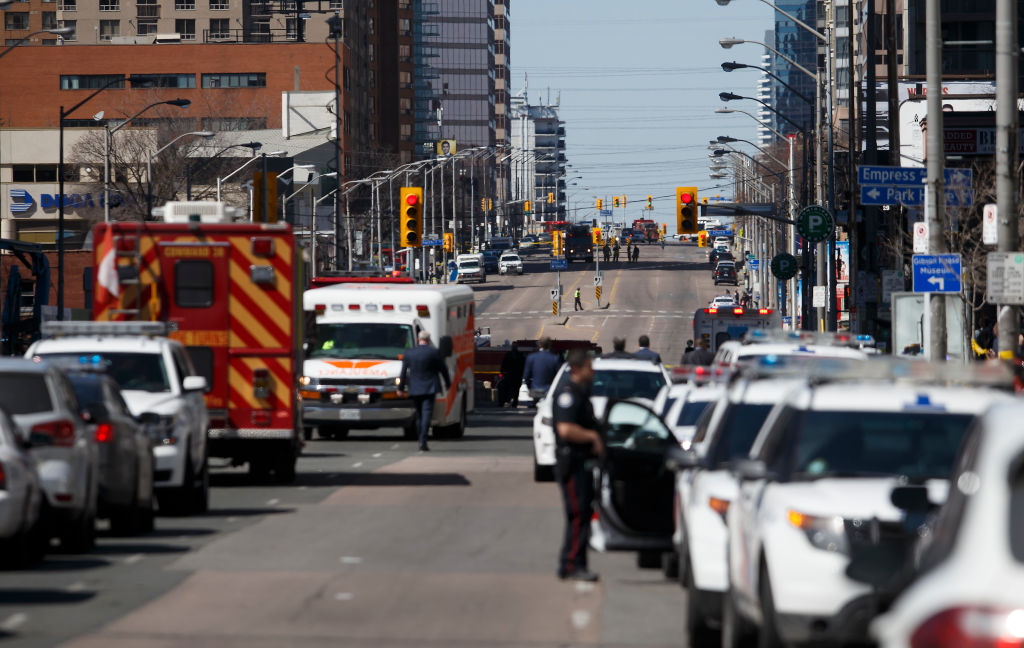 Facebook has activated its Safety Check feature for the van incident in Toronto.

The feature that lets people mark themselves as safe in emergencies.

The Maple Leafs are hosting the Boston Bruins tonight in Game 6 of their NHL Stanley Cup Playoff series.

The hockey team said security measures will be increased at tonight's game "to create the safest environment" for fans.

The Toronto Maple Leafs and (Maple Leaf Sports & Entertainment) are keeping all of those impacted by today’s tragic incident in Toronto in our thoughts and prayers. Our organization continuously works in close partnership with Toronto Police Service, and other security agencies, to ensure the safety of all fans attending games at Air Canada Centre, including playoff tailgate events at Maple Leaf Square. In addition to the safety measures already in place, Toronto Police Service will be implementing a number of additional measures including road closures surrounding Air Canada Centre tonight to create the safest environment for our fans watching in Maple Leaf Square, as well as providing enhanced security inside Air Canada Centre.

The driver in the van incident was previously known to Toronto authorities, according to a US law enforcement official who was briefed on the matter. 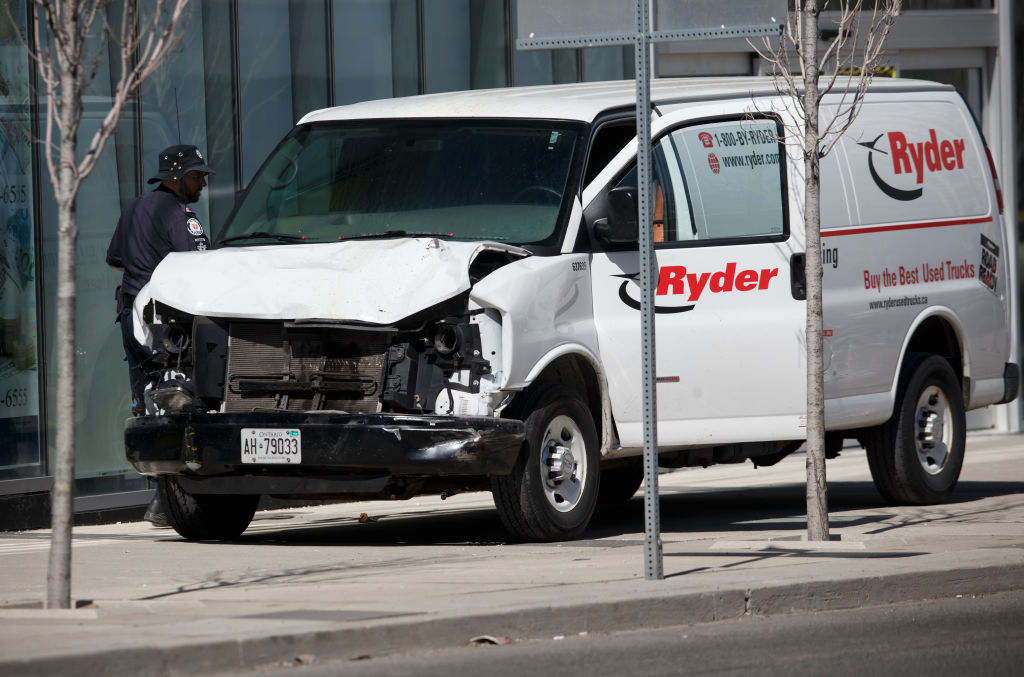