The South African-based airline Comair said Monday that it had grounded the single Boeing 737 MAX 8 in its fleet – only weeks after its delivery – in light of the Ethiopian Airlines crash.

In a statement, Comair said that it had decided “to remove its 737 MAX from its flight schedule,” adding that it made the decision even though “neither regulatory authorities nor the manufacturer has required it to do so.”

The airline did not provide additional information on a second Boeing 737 MAX 8 that is scheduled for delivery this month.

Comair has been a franchise partner with British Airways since 1996, and also flies as the low budget brand kulula.com.

One of the fatalities was re-classified as non-UN staff, as he was an outside expert and not UN personnel, a UN spokesperson said.

UN Secretary-General António Guterres spoke about the victims this morning.

"A global tragedy has hit close to home — and the UN is united in grief," he said.

On Monday, Audrey Azoulay, the United Nations Educational, Scientific and Cultural Organization's Director-General, expressed her condolences to the families of the plane crash victims, some of whom were UN staff.

Azoulay specifically referred to Sebastiano Tusa, an Italian expert on underwater archaeology, who had been en route to deliver a keynote address at a UNESCO conference in Kenya.

“We are deeply saddened to learn of the death of Professor Tusa. We extend our heartfelt sympathy to his family and to the relatives of all the victims of this terrible crash, including UN staff,” said Azoulay.

“UNESCO had the great honour to collaborate with Professor Tusa for the protection of underwater cultural heritage. He put his heart and soul into safeguarding traces of our history found under the seas. Moreover, he was a generous professional who shared his knowledge and expertise in underwater archaeology with colleagues and museum professionals from around the world. The entire UN family and UNESCO team are in mourning."

It's too early to know how long the grounding will last or what the ultimate fallout will be, but the news is not good for Boeing.

Boeing has predicted that China will soon become the world's first trillion-dollar market for jets. A dozen Chinese airlines have ordered 180 of the planes, and 76 of them have been delivered, according Boeing. About 85% of Boeing's unfilled Chinese airline orders are for 737 MAX planes.

The 737 has been Boeing's bestselling product for decades. The company's future depends on the success the 737 MAX, the newest version of the jet. Boeing has 4,700 unfilled orders for 737s, representing 80% of Boeing's orders backlog. Virtually all 737 orders are for MAX versions.

So far, US airlines have not grounded their 737 MAX jets. American Airlines, Alaska Air, United Airlines and Southwest Airlines have ordered a combined 548 of Boeing's 737 MAX jets, 65 of which have been delivered. If those 65 jets are grounded, it wouldn't cause major disruptions for the US airlines, because they maintain huge fleets of other planes. 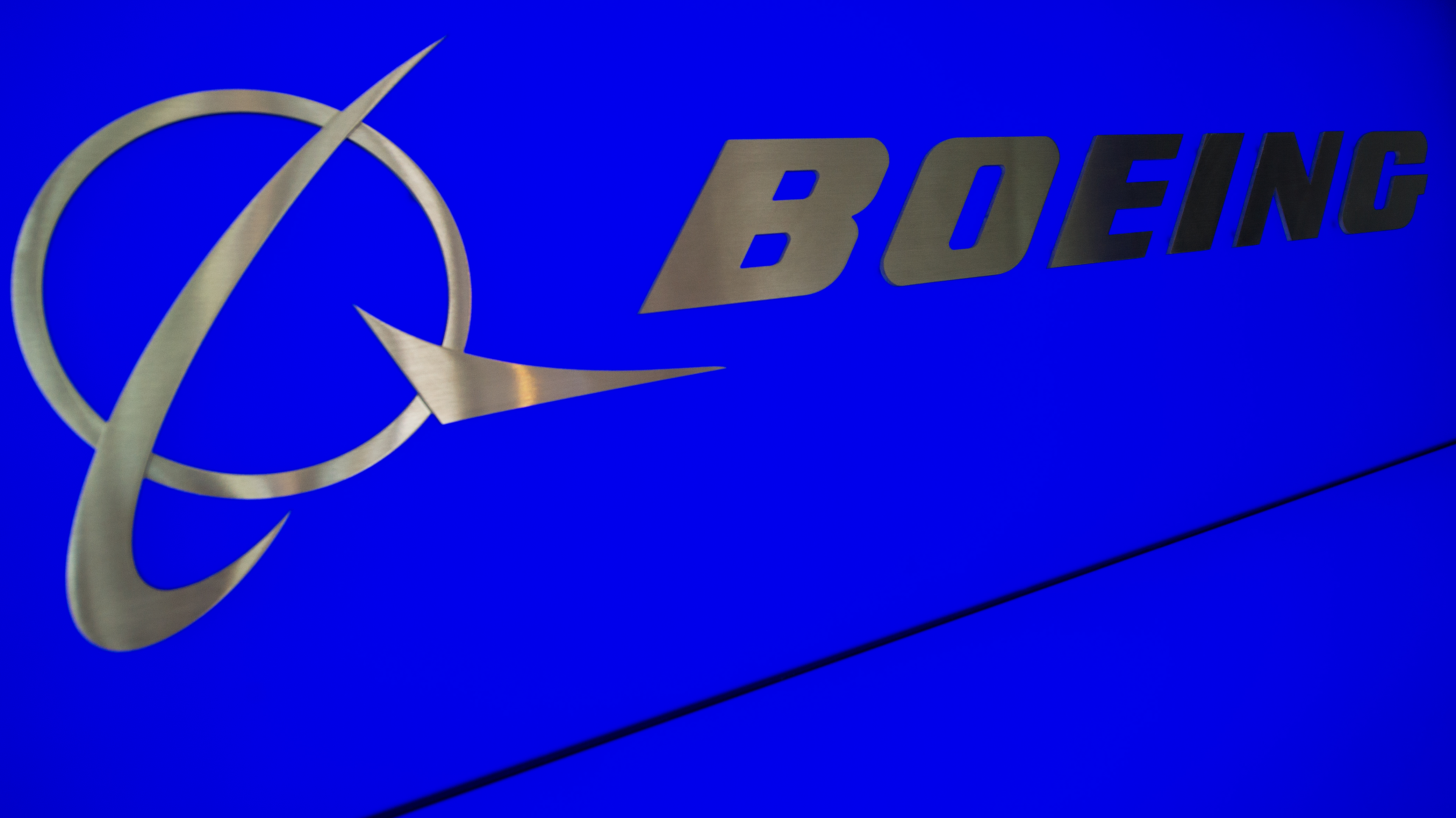 Following the crash of one of its 737 MAX 8 aircraft, Boeing said it has no plans for new guidance.

"The investigation is in its early stages, but at this point, based on the information available, we do not have any basis to issue new guidance to operators," Charlie Miller, Boeing's vice president of communications, said in a statement.

“We have engaged our customers and regulators on concerns they may have - and would refer you to them to discuss their operations and decisions. Safety is our number one priority and we are taking every measure to fully understand all aspects of this accident, working closely with the investigating team and all regulatory authorities involved. The investigation is in its early stages, but at this point, based on the information available, we do not have any basis to issue new guidance to operators.”

Boeing dropped 13% following the second crash of its 737 MAX 8 jet in five months.

Some context here: Boeing is on track for its worst day since September 17, 2001 — the first day of trading following the 9/11 terror attacks. Southwest Airlines, which operates the largest fleet of 737 Max 8 jets, fell 2%.

The Ethiopian Airlines flight that crashed Sunday was packed with humanitarian workers and international experts, many of whom were bound for a major United Nations environmental summit in Nairobi, Kenya. Twenty two UN staffers were among the 157 people killed.

The victims came from at least 35 countries, including at least 32 Kenyans, 18 Canadians, nine Ethiopians, eight people from the United States, China and Italy, and seven from France and the United Kingdom, according to the airline.

Here are their stories:

The United Nations flag at the UN Headquarters is flying half-mast today in honor of victims.

"We lost UN staff, youth delegates traveling to the Assembly, seasoned scientists, members of academia and other partners."

The Ethiopian Airlines crash, which killed all 157 people on board Sunday, is the second time in less than six months that a Boeing 737 MAX 8 aircraft has crashed within minutes of takeoff.

Both crashes are under investigation and there is no evidence of a link between the two, but similarities between the incidents have prompted caution among some aviation authorities and airlines.

These airlines, countries and agencies have grounded their MAX 8 aircraft until further notice:

These airlines have MAX 8 jets in their fleet but have not grounded them:

The Federal Aviation Administration (FAA) and European Union Aviation Safety Agency (EASA), along with other international agencies, continue to investigate the crash.