The European Union (EU) officially kicked off its Covid-19 vaccination campaign on Sunday, days after approving the Pfizer/BioNTech coronavirus vaccine on December 21.

"The ... vaccine has been delivered to all EU countries," European Commission president Ursula von der Leyen said on Twitter on Saturday.

The Commission has declared December 27, 28 and 29 "EU vaccination days," which von der Leyen said were "a touching moment of unity." She added that: "Vaccination is the lasting way out of the pandemic."

The first people to receive doses of the vaccine were largely elderly or frontline medical workers.

In France a 78-year-old woman named Mauricette was the first to be given the vaccine, according to a tweet by Aurélien Rousseau, the director-general of the Ile-de-France region's health agency. Mauricette, a former housekeeper, received the vaccine at a public hospital in the greater Paris area.

Italy -- once the European epicenter of the coronavirus pandemic -- also administered its first doses of the vaccine on Sunday.

Early start: While the EU officially launched its vaccination program on Sunday, some countries had made a start on vaccinating people a day earlier -- doses were administered on Saturday in both Germany and Slovakia. 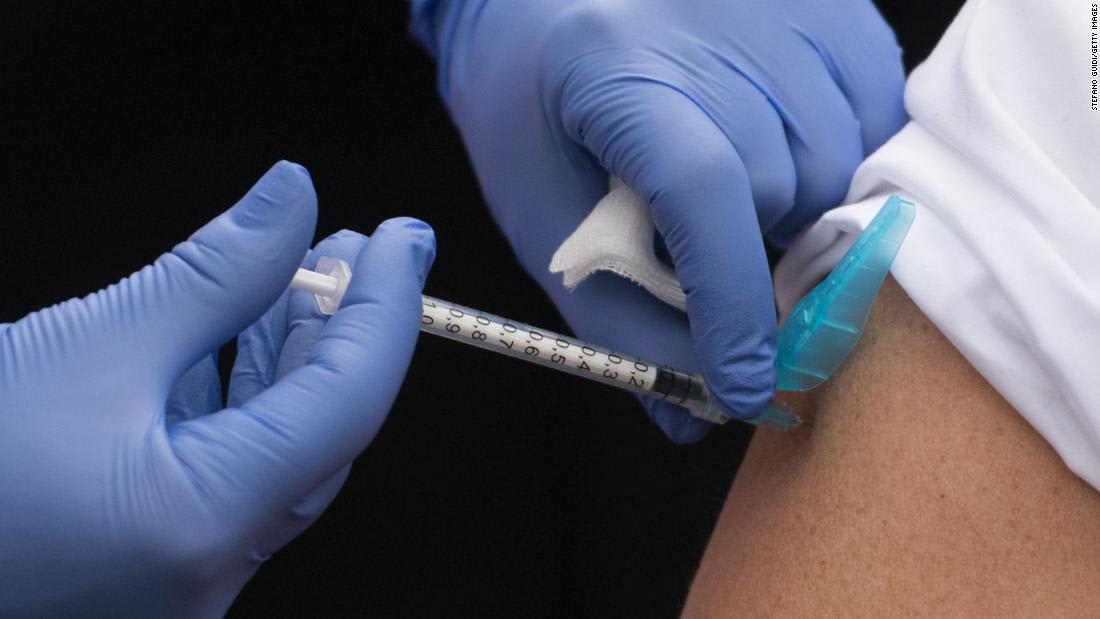