Son emphasized that people should still abide by the measures while the government strives to safely and effectively form herd immunity. He urged people to trust the safety and effectiveness of the vaccine as explained by health authorities and actively receive it.

South Korean President Moon Jae-in visited a vaccination clinic on Friday to encourage medical workers on the frontline of vaccination and anti-virus work as he inspected the preparedness and operations, according to the presidential Blue House.

South Korea reported 406 new Covid-19 cases from Thursday, increasing the total to 88,922, according to KDCA. Four fatalities were added, bringing the death toll to 1,585.

US Food and Drug Administration vaccine advisers are scheduled to meet Friday to discuss the potential emergency authorization of a third coronavirus vaccine for the US, this one made by Johnson & Johnson's vaccine arm Janssen Biotech.

It's the next step in a process that could end with the new vaccine's rollout early next week. As with the two currently authorized vaccines, advisers and federal agencies are meeting over a weekend to try to get the vaccines to the US public as soon as possible.

The FDA has already considered the advanced, Phase 3 clinical trial testing data presented by Janssen and says it shows the vaccine is safe and effective. The Vaccines and Related Biological Products Advisory Committee or VRBPAC is made up of vaccine experts and other medical professionals, industry and consumer representatives who will consider presentations from FDA about its findings, as well as from Janssen.

They'll also hear the latest from the Centers for Disease Control and Prevention about the spread of the virus, including worrying new variants, and on the CDC's surveillance for any safety worries from the currently authorized vaccines made by Pfizer/BioNTech and Moderna. 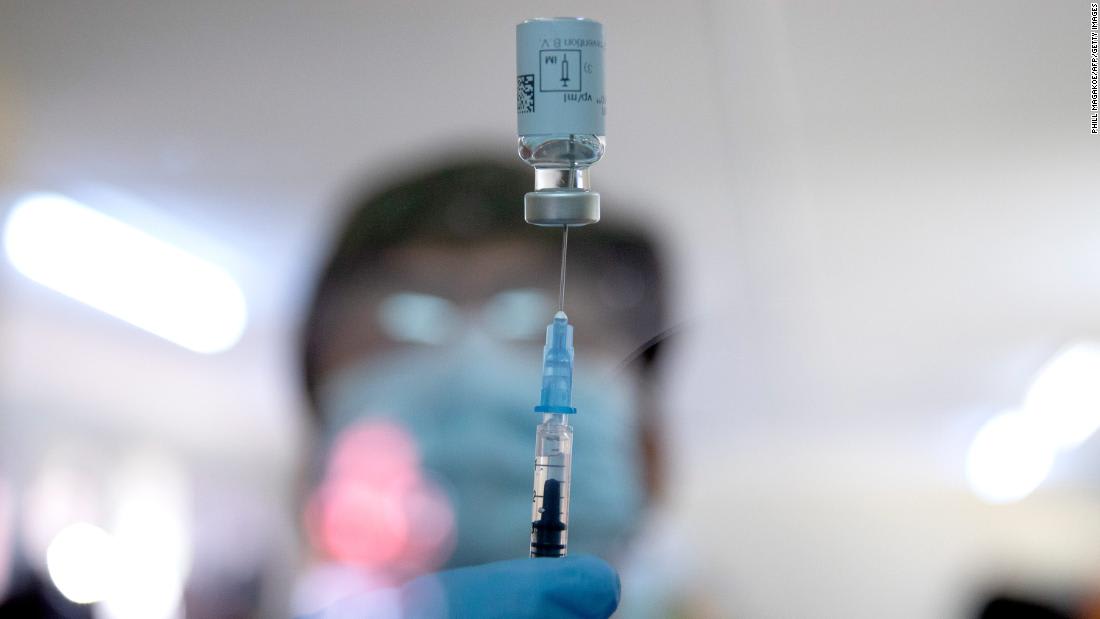 After six straight weeks of declines in new Covid-19 cases in the US, that number has started to plateau, even as hospitalizations and deaths continue to drop.

The 7-day average of daily new cases was just over 72,000 on Wednesday, according to data from Johns Hopkins University, a total that is relatively unchanged from last Thursday. Compare those numbers to the previous Thursday, February 11, when the US averaged about 102,000 new cases per day.

Experts say it is too soon to tell whether this one-week flattening represents a small blip or the beginning of a broader issue.

"I've been watching this and have been wondering the same thing," Dr. Ashish Jha, dean of the Brown University School of Public Health, told CNN.
"We have not seen widespread increases, but there is that flattening. We'll have to monitor this closely. The other thing we have to track is how the new variant is doing and whether that's part of the reason." 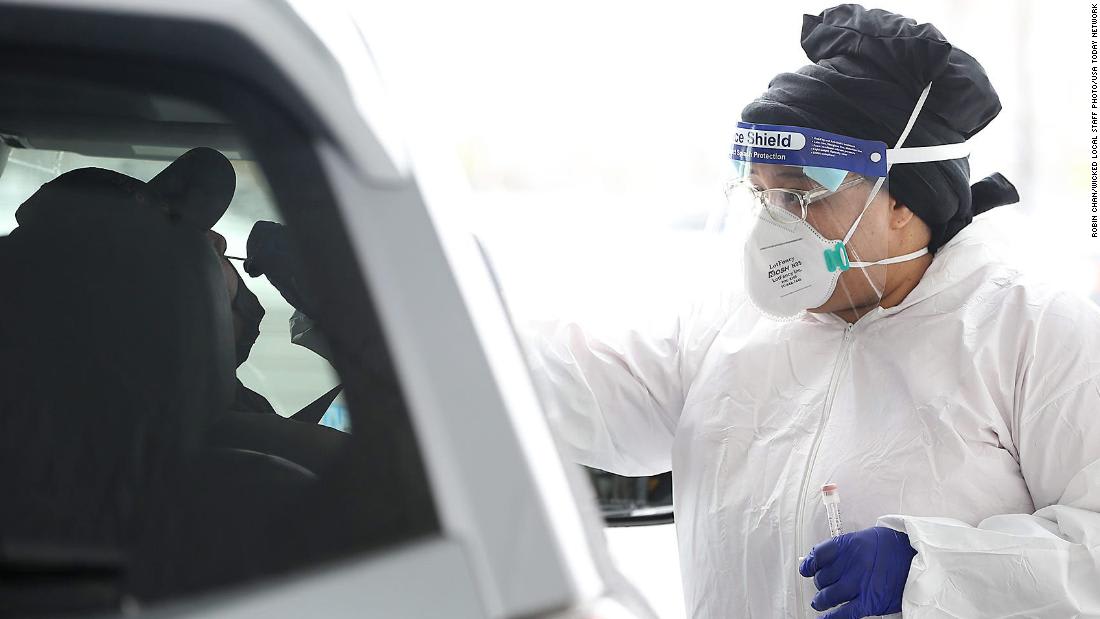