Health and Human Services Secretary Alex Azar submitted his resignation letter earlier this week, as any Cabinet secretary in an outgoing administration should do.

And, as many do in a resignation letter, he outlined his accomplishments.

Azar mentions the coronavirus pandemic first and it was, by far, the biggest development of Donald Trump’s presidency. More than 390,000 Americans have died in the pandemic and more than 23 million have been diagnosed with the virus.

But in his letter, Azar doesn’t mention those numbers, the federal government’s failure to warn of a pandemic for weeks, or the delayed rollout of tests that public health experts say impacted the US response during crucial weeks that could have slowed the spread of Covid-19.

Azar does not mention disagreements over the danger of the virus -- Trump repeatedly claimed it would “disappear” -- and doesn’t mention arguments over mandating or even recommending the use of masks to slow the spread.

Instead, Azar characterizes his department’s actions as early and aggressive.

“While we mourn every lost life, our early, aggressive and comprehensive efforts saved hundreds of thousands or even millions of American lives,” Azar writes in the letter, dated January 12.
“Operation Warp Speed achieved in nine months what many doubted would be possible in a year and a half or more.
“As of this date, we have two safe and effective vaccines being administered to millions of Americans, with more vaccines likely to be authorized shortly.”

Operation Warp Speed repeatedly promised 20 million Americans would be vaccinated by the end of December. As of Friday -- three days after Azar submitted the letter -- 10.6 million people had been vaccinated.

Azar submitted the standard resignation letter for a Cabinet secretary to offer an outgoing president, dated January 12 and obtained by CNN Friday.

In the letter, addressed to Trump, Azar laid out what he considered to be the best accomplishments of HHS over the past four years.

"Unfortunately, the actions and rhetoric following the election, especially during this past week, threaten to tarnish these and other historic legacies of this Administration," Azar wrote in the letter, first reported by the New York Times.
"The attacks on the Capitol were an assault on our democracy and on the tradition of peaceful transitions of power that the United States of America first brought to the world," Azar added.
"I implore you to continue to condemn unequivocally any form of violence, to demand that no one attempt to disrupt the inaugural activities in Washington or elsewhere, and to continue to support unreservedly the peaceful and orderly transition of power on January 20, 2021."

Azar said he plans to stay in his role until January 20, when President-elect Joe Biden's team takes over. 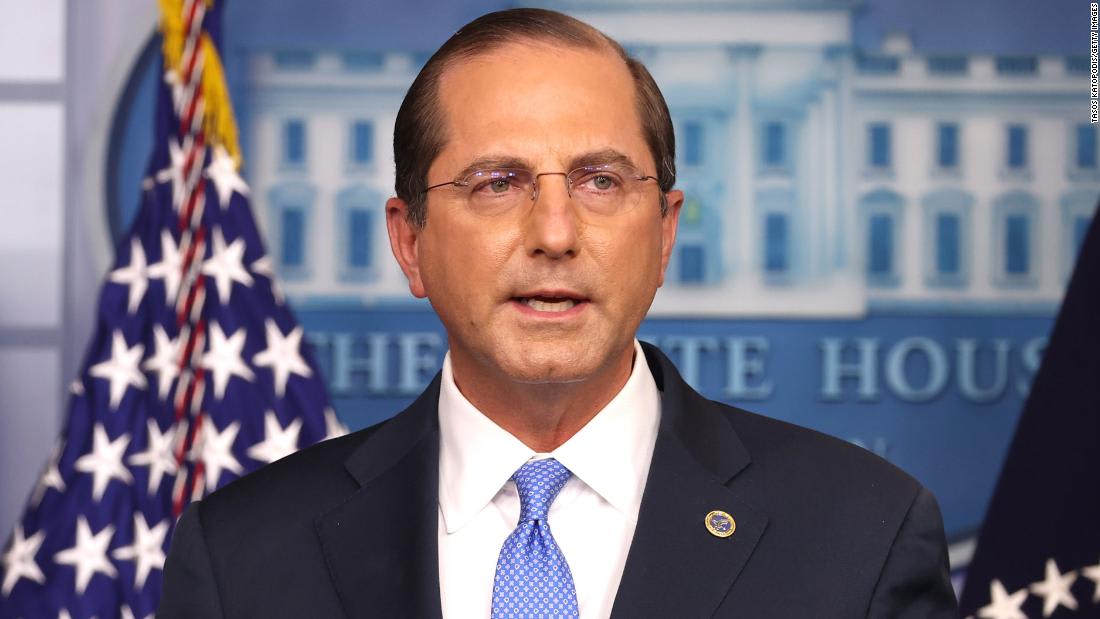 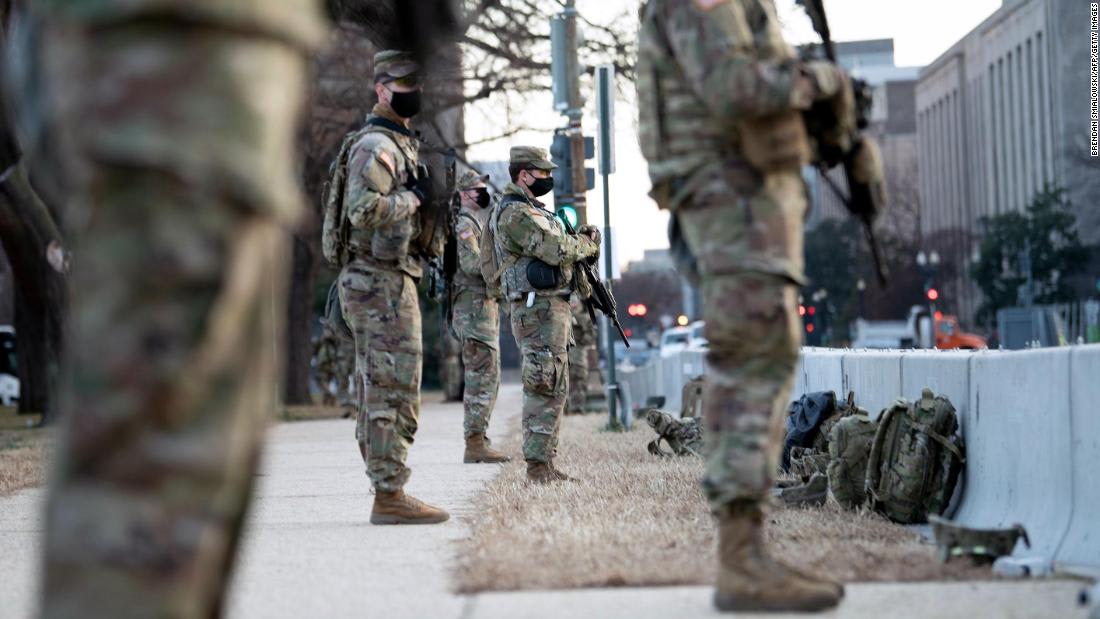