The UK government will publish its Covid-19 UK Vaccines Delivery Plan on Monday, with Health Secretary Matt Hancock scheduled to hold a news conference at Downing Street in the afternoon to provide details on the program.

“Since the historic day the first vaccine was approved, the NHS (National Health Service) has made fantastic strides in offering the vaccine to as many at risk people as possible and at record pace,” Hancock said.

The plan will lay out the strategies behind the development, manufacturing and deployment of the vaccines, according to a government statement.

The Health Secretary will visit one of the seven new regional vaccination centers to see an element of the plan in action.

More than 1,000 vaccination sites have already been established across the United Kingdom, helping those who are most at risk from Covid-19 to access vaccines for free, regardless of where they live.

Mexico on Sunday reported its first case of the Covid-19 variant first identified in the United Kingdom, a Mexican Health Ministry official said.

Mexico's Director General of Epidemiology José Luis Alomía said the patient is a 56-year-old British citizen who traveled from Amsterdam to Mexico City on December 28, and then to the northeast city of Matamoros.

On Sunday, the patient was intubated in hospital.

It's the first confirmed case of the UK variant in Mexico. Health officials have tested more than 500 suspected cases of the variant but this is the first verified case.

Mexican health authorities are tracking cases from people who traveled on the same plane as the patient from Mexico City to Matamoros. On Sunday, two people who showed symptoms tested negative to Covid-19. Another 31 are asymptomatic and there are still 12 people who haven't been found, Alomía said.

Vaccine rollout: So far, 22,137,350 Covid-19 vaccine doses have been distributed, with at least 6,688,231 shots administered, according to the US Centers for Disease Control and Prevention.

China's northern Hebei province Sunday completed a mass testing program in an effort to contain the country's worst coronavirus flare-up in months, according to the provincial deputy mayor, Xu Jianpei.

About 17 million people were tested in the drive -- more than 10.2 million of them in the provincial capital Shijiazhuang and 6.7 million in Xingtai city, according to the state-run Xinhua News Agency.

The mass testing began last Wednesday as both cities reported the biggest local outbreak in mainland China for months.

On Sunday, Hebei province reported 82 locally transmitted Covid-19 cases, according to the country's National Health Commission. Among the new local cases, 77 were reported in Shijiazhuang, while five were confirmed in Xingtai.

Last week, China put Shijiazhuang into lockdown, imposing some of the strictest measures since the country largely contained the spread of the coronavirus in March.

Residents were barred from leaving the city and are required to self-quarantine at home for seven days after taking the compulsory Covid-19 test. All public transport has been suspended, major highways were blocked, and train and bus stations closed and flights canceled.

As part of the hunt for new coronavirus variants, an international database shows the United States ranks 61st in how quickly virus samples are collected from patients, analyzed and then posted online.

Countries with far fewer resources, including Bangladesh, Sri Lanka and Suriname, process samples more quickly than the US does.

"It's pathetic," said Dr. Peter Hotez, a virologist at Baylor College of Medicine.

The median number of days from the time a sample is collected from a patient's nose until the time its genetic sequence is posted on GISAID, an independent data sharing initiative, is 85 days, according an analysis of GISAID data by the Broad Institute of Harvard and the Massachusetts Institute of Technology.

"By the time you wait (85) days, a sequence can go from being a rare variant to being half of the circulating virus in a population," Hotez said. 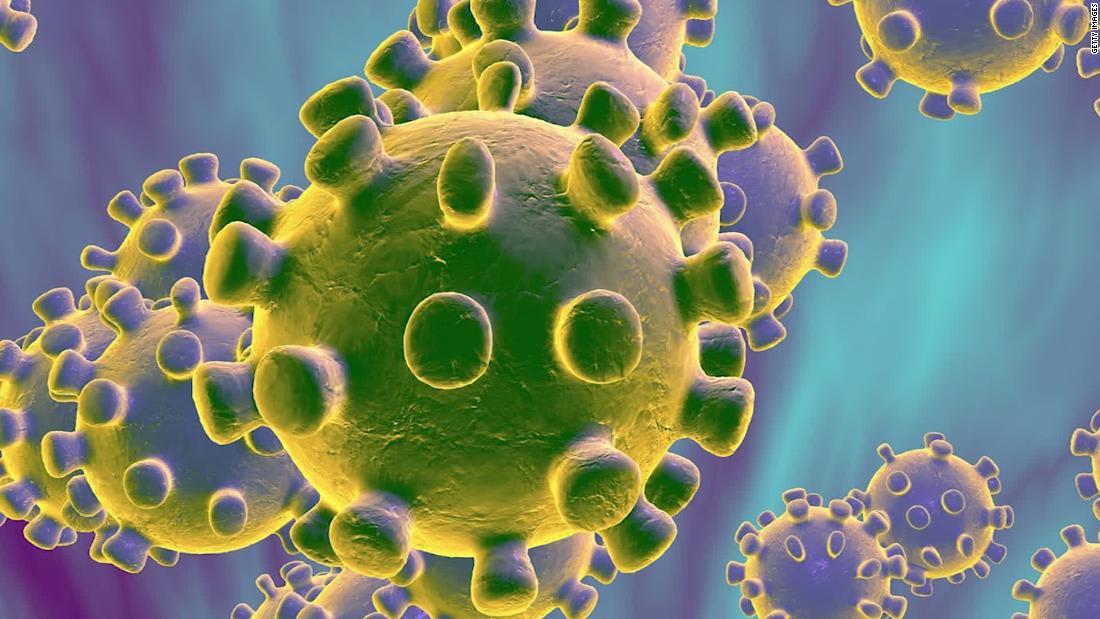 The World Health Organization team investigating the origins of the coronavirus pandemic will arrive in China later this week, China's National Health Commission announced on Monday.

"WHO expert group will visit China on January 14 to conduct joint scientific research with Chinese scientists on virus tracing," a statement from the NHC said.

Last week, WHO said that China blocked the arrival of the team of global experts as the necessary permissions to enter the country had not been approved.

WHO Director-General Tedros Adhanom Ghebreyesus said he was "very disappointed," in a rare rebuke of China from the UN agency.

In May, WHO agreed to hold an inquiry into the global response to the pandemic after more than 100 countries signed a resolution calling for an independent probe.

California has recorded more than 2.6 million Covid-19 cases and at least 29,701 Californians have died from the virus.

The state continues to see a surge that’s not slowing down.

Japan’s Health Ministry says passengers who traveled from Brazil, quarantined, and tested positive for Covid-19 in early January were later found to have been infected with virus-carrying mutations that appear similar to variants of the coronavirus first seen in Britain and South Africa.

The travelers had been in the Brazilian state of Amazonas and landed at Tokyo’s Haneda airport on January 2, the ministry said in a statement Sunday. They tested positive at the airport quarantine.

The Brazilian Health Ministry said it was notified by its Japanese counterpart Saturday.

Health authorities have been concerned about new variants of the virus, like those first identified in the UK and South Africa, because they appear to be more easily transmitted.

There's no evidence that new variants of the virus are any more dangerous or can affect the efficacy of the vaccines.

Japan’s Health Ministry is not yet able to say whether the variant found in passengers from Brazil is more transmissible.

The spokesperson for Mexico’s President announced on Sunday that he has tested positive for Covid-19.

In a Twitter post on Sunday, Jesús Ramírez Cuevas wrote, "Informing that I tested positive for Covid-19. I'm in good health and will be working from home following all sanitary protocols."

Mexico has reported more than 1.5 million Covid-19 cases, including at least 133,204 deaths, according to Johns Hopkins University data.