Fauci said that people have been threatening him and his family “because I'm saying we should be doing public health things like wearing a mask, physical distancing, as if I'm doing something that is harmful for them.”

He said that he is not suggesting another shutdown, but rather, opening the economy “in a measured and careful way.”

Fauci called forces that have been downplaying the pandemic “detrimental.”

“What the general public needs is a message that's consistent, and that they can believe,” he said, noting that we are living "in a very divisive society right now,” one that is so politically charged that public health recommendations have taken on an us-versus-them approach and where wearing or not wearing a mask is a statement.

Saudi Arabia will allow pilgrims living inside the country to perform the Umrah pilgrimage at a reduced capacity from early next month, after it was suspended earlier this year due to Covid-19 concerns, state news agency SPA reported Tuesday.

Umrah is an Islamic pilgrimage to Mecca that can be undertaken at any time of the year, unlike the Ḥajj, which has specific dates. It is also much smaller than the Hajj.

According to the SPA report, Saudi Arabia’s Ministry of Interior said the Kingdom will allow pilgrims to perform Umrah in gradual reopening phases. They will also need to take health precautions.

Two phases: The first phase, which starts on October 4, allows pilgrims to attend Umrah at 30% capacity -- or around 6,000 citizens and residents. The second phase, scheduled for October 18, will increase capacity to 75%.

Asked if there will be a coronavirus vaccine on the Trump administration’s “political timeline,” Dr. Anthony Fauci on Tuesday said “No.”

“The data will determine the announcement,” Fauci said at the Atlantic Festival.

President Donald Trump has said on more than one occasion that there will be a vaccine available by Election Day in early November -- a timeline that health officials, doctors involved in trials and companies have said is unlikely.

Fauci added: "If someone tries to make an end-run, that is going to be clearly obvious."

The US Food and Drug Administration is considering new rules for authorization for a Covid-19 vaccine, according to three sources familiar with the situation -- and calculations show these rules would push an authorization beyond Election Day.

That would dash the hopes of President Donald Trump, who has said repeatedly the vaccine could be ready by November 3.

The sources described two different scenarios that the FDA is assessing before a pharmacy company can be given an emergency use authorization for its vaccine.

"Either way, it's going to be Thanksgiving at the earliest before a company gets an EUA," the first source said.

That source said the FDA is expected to tell vaccine makers that they need to wait two months after giving all their study participants their second doses of the vaccine until they can apply for an EUA.

Pfizer and Moderna, the two companies that began Phase 3 clinical trials for coronavirus vaccines in the US in July, have given second doses to fewer than half of their participants.

"They (the FDA) are strongly considering this move. They haven't said the 'thou shalt,' but they are giving signals that this is important to them and they are moving in this direction," the source said. 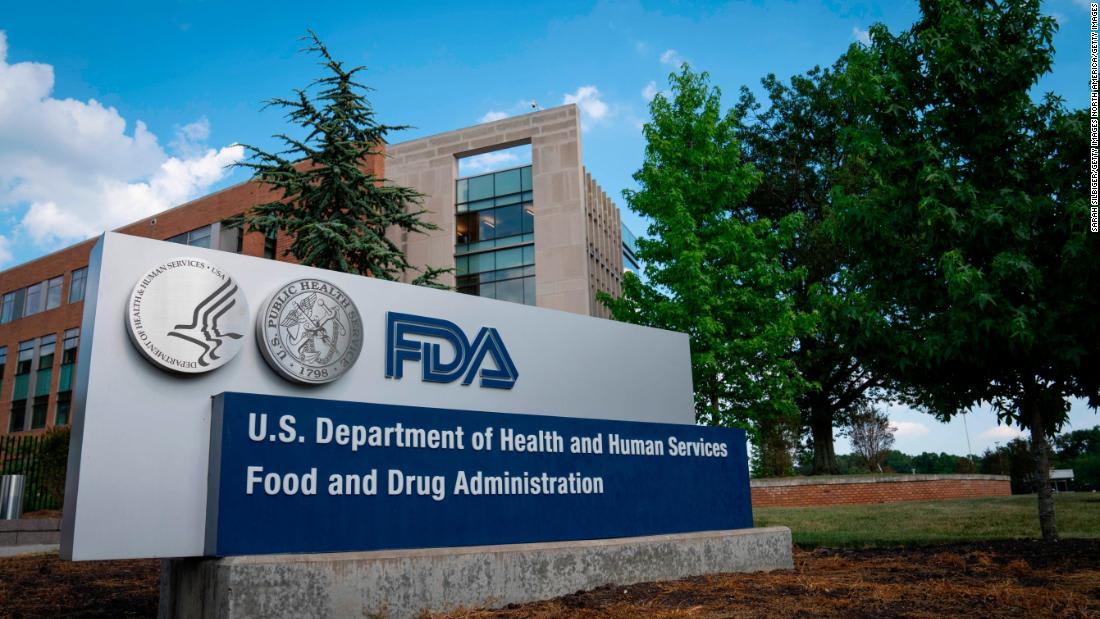 China’s ambassador to the United Nations hit out at the United States on Tuesday, calling the country's handling of the coronavirus pandemic “a complete failure.”

In a news conference held at the Chinese Mission in New York, Zhang Jun said: “If we do have to hold anyone accountable, it should be the United States held accountable for losing so many lives with their irresponsible behavior.”

He also defended his own country’s response to the crisis, which he says is now under control after “great effort and enormous sacrifice.”

The news conference was held solely in response to US President Donald Trump’s attack on China at the UN General Assembly (UNGA) Tuesday.

During his pre-recorded address to the UNGA, Trump said the United Nations must hold China accountable for their actions. He accused the country of spreading the virus and falsely declaring that there was no evidence of human-to-human transmission.

“Let me make it very clear that lies are lies -- even though lies can be repeated 1,000 times, they remain lies,” said Zhang, adding that attempts to shift blame would not help the US solve its own problems. “It’s really time for some US politicians to wake up from their self-created illusions or fictions instead of going further along the wrong direction. They may wish to be great, but to be great you have to behave like a leader,” Zhang said.

Ambassador Zhang said China will exercise its right of reply in accordance with the rules of the General Assembly, which means a China delegate will address the session at some point this week to officially respond to Trump’s speech. 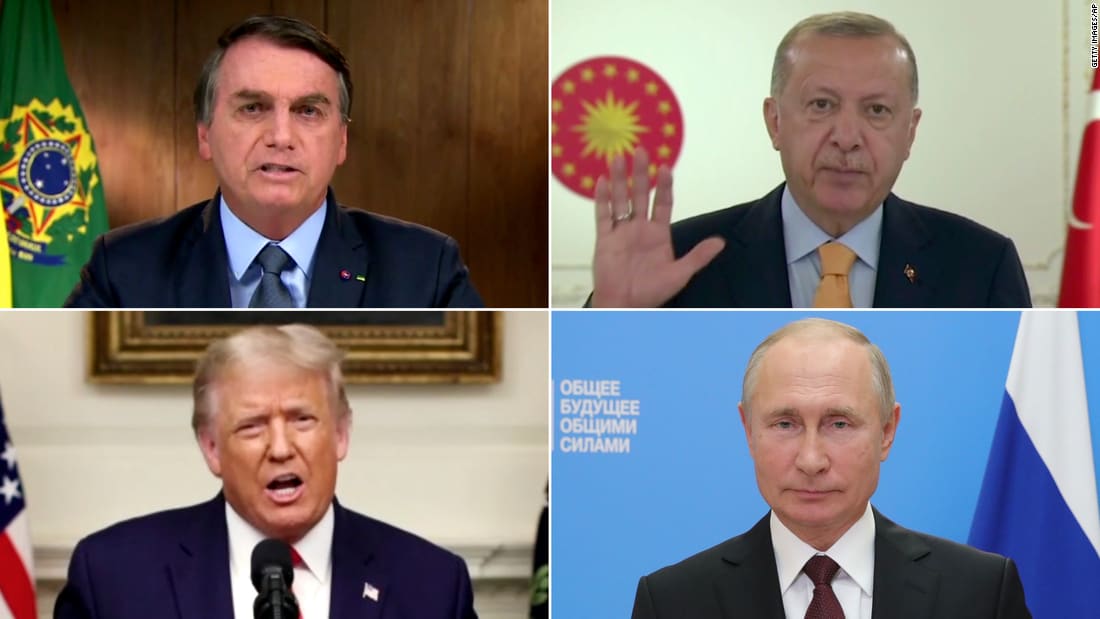 Asked about the coronavirus death toll reaching 200,000 in the United States on Tuesday, President Donald Trump said, “Well, I think it’s a shame."

After ignoring a question from CNN's Nikki Carvajal on his message to the American people, Trump was pressed on passing the 200,000 death threshold, and turned the conversation to his standard response on the virus, blaming China and saying the death count could have been much worse had he not taken action.

“I think if we didn’t do it properly and do it right, you’d have two and a half million deaths. If you take a look at alternatives, you could have two and a half million deaths or something thereabouts. You could have a number that would be substantially more,” Trump told reporters before departing the White House on Tuesday. “And you saw my United Nations speech, China should have stopped it at their border. They should have never let this spread all over the world and it’s a terrible thing.”

Trump went on to say had he not closed the country down, there could have been upwards of 3 million deaths.

“It’s a horrible thing. Should have never ever happened. China let this happen and just remember that,” Trump added.