Children may be able to spread Covid-19 just as easily as they spread another type of coronavirus -- the common cold, said William Haseltine, a former professor at Harvard Medical School.

“There’s every reason to suspect that this virus, even though it can kill you, behaves pretty much like a cold virus, in terms of transmission. Who drives colds? Children drive colds,” Haseltine told CNN’s Anderson Cooper Monday.
“And that's true of almost all respiratory diseases, including the colds that are caused by coronaviruses. And this is one of those cousins,” he added. “It even uses the same receptor in the nasal passages as one of the cold viruses. It just happens to be a cold virus that also kills.”

Haseltine warned that children can be infected and infect others, so they should wear masks.

He said that children up to 5 years old can be “highly infectious to other people."

"It turns out they have a thousand times more virus in their nose than you need to infect, so they're very, very contagious," Haseltine said.

Mexico recorded 705 new deaths from the novel coronavirus Monday, taking the total number of fatalities in the country resulting from the virus to 53,003.

Only the United States and Brazil have suffered more virus-related fatalities, according to Johns Hopkins University.

Another 44 Covid-19 cases were recorded in China on Monday, including 13 locally transmitted cases and 31 imported cases, the country's National Health Commission said in a statement on Tuesday.

Since the pandemic began, 84,712 cases of Covid-19 have been recorded in China, according to the NHC.

The number of known cases of the novel coronavirus surpassed 20 million globally on Monday at 8:10 pm ET, according to data held by the Johns Hopkins University Coronavirus Resource Center.

The United States has reported the most deaths and the most confirmed cases worldwide. At least 5,085,821 coronavirus cases have been recorded in the US, including at least 163,370 deaths. 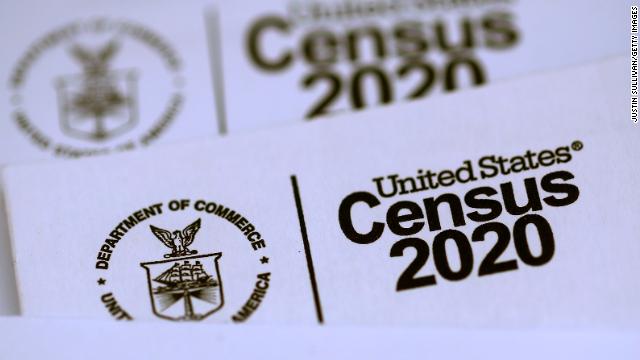