After US President Donald Trump refused to wear a mask in front of cameras during his visit to a Ford manufacturing plant on Thursday, Michigan Attorney General Dana Nessel did not hold back in her condemnation.

"The President is like a petulant child who refuses to follow the rules and I have to say this is no joke," Nessel continued.

On Tuesday, Ford said it had shared its safety policies with the White House -- including that everyone wear a mask "in all facilities, at all times" -- but added that "the White House has its own safety and testing policies in place and will make its own determination."

Nessel said Trump's failure to comply with the plant's guidelines is consistent with his behavior to this point.

Nessel also took issue with the Ford facility for seemingly bending the rules specifically for the commander-in-chief.

"They knew exactly what the order was and if they permitted anyone, even the President of the United States, to defy that order, I think it has serious health consequences potentially to their workers," Nessel said.

She added: "The last thing we want to see is for this particular plant now to have to close its doors and shutter its doors again because someone may have been infected by the President. And that is a real possibility."

Nessel had a message for her constituents: "Even if you don't have a President of the United States that cares about the residents of this state, fortunately you have a governor and you have an attorney general who do. And we are going to do everything in our power to protect you, even if you have a President who won't." 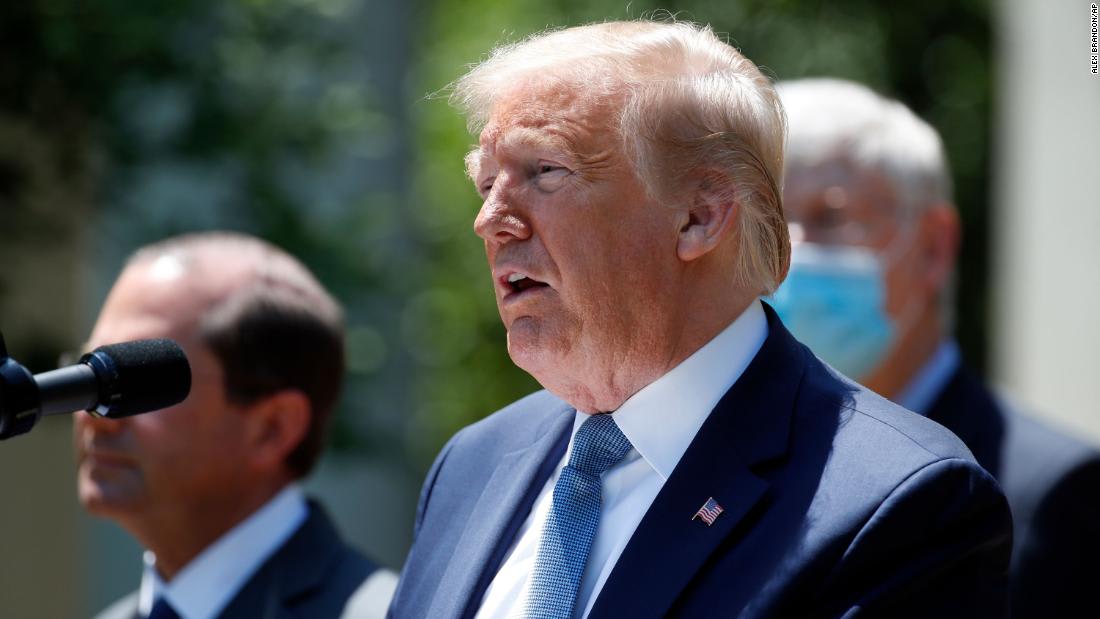 Brazil recorded its highest number of deaths from coronavirus within 24 hours and surpassed 300,000 total cases, the country's health ministry announced on Thursday.

Brazil's total number of confirmed cases reached 310,087 on Thursday, up 18,508 from Wednesday, the ministry said.

Some context: Brazil’s President Jair Bolsonaro, who once compared the virus to "a little flu," sent a tweet on Wednesday about the new health ministry protocol regarding the use of chloroquine to treat mild and moderate cases of Covid-19.

He tweeted: "There is still no scientific proof, but it is being monitored and used in Brazil and around the world…we are at war 'the shame of not fighting is worse than being defeated' – God Bless our Brazil."

Around 5% of United Kingdom antibody tests are positive, UK Health Secretary Matt Hancock said during a daily briefing on Thursday, citing a surveillance study conducted by the British government.

According to Hancock, the UK government’s antibody surveillance study has also shown that the percentage that tested positive for coronavirus antibodies in London is higher at 17%.

The study "has told us that around 17% of people in London and around 5% or higher in the rest of the country have tested positive for coronavirus antibodies," Hancock said.