Our live coverage of the Beijing Winter Olympics has moved here.

Freedom of speech is restricted in three areas during the Winter Olympics in Beijing, but athletes are free to speak during news conferences, and via social media as long as they don't insult other people or violate their rights, International Olympic Committee (IOC) officials said Thursday.

IOC officials said these rules apply to all Olympics, wherever they are held.

"The Olympic Games are governed by the IOC rules, and this is in the host city contract and in the Olympic Charter, and we have no reason to believe that this would not be respected," IOC president Thomas Bach told reporters in a news conference in Beijing on Thursday.

When asked whether athletes should be fearful of their well-being and safety if they say things that might be objectionable to the Chinese government, Bach said, "Whenever an athlete is making a statement that he does not insult other people, that he's not violating the rights of other people," then they can express their opinion freely.

Those are the "three areas where the athletes themselves have decided that there would be no demonstration," Dubi told reporters.

"We've worked with the organizing committee already in Tokyo and further explain this rule here in the context of Beijing. But again, this was a rule established by the athletes for the athletes to respect the dignity of the moment and the place," Dubi added.

When China's leader Xi Jinping opens the Beijing Olympics on Friday, he will be flanked by leaders who are unlikely to quell the chorus of concerns the Games are bolstering an authoritarian regime.

Of the just over 20 presidents, prime ministers, heads of state and royalty set to attend the opening ceremony of the Beijing Winter Olympics Friday, around half of those dignitaries hail from authoritarian countries with several others listed as "hybrid regimes," as classified by The Economist Intelligence Unit's Democracy Index 2020.

Democratic leaders including from Singapore, Argentina, Ecuador, Mongolia, Poland and Serbia were included in a list of attendees released by China's Foreign Ministry last week, ahead of a Games already plagued with controversy.

But notably absent will be leaders of major democratic powers, as Britain, Australia and Canada are among those to join a US-led diplomatic boycott of the Games, citing Beijing's human rights record.

Instead, the attendance of Russian President Vladimir Putin, Saudi Arabia's Crown Prince Mohammed bin Salman, Egypt's President Abdel Fattah Al-Sisi and others, will send out an image not just of China's increasing distance from the West, but of an emerging bloc of Beijing-friendly authoritarian leaders. 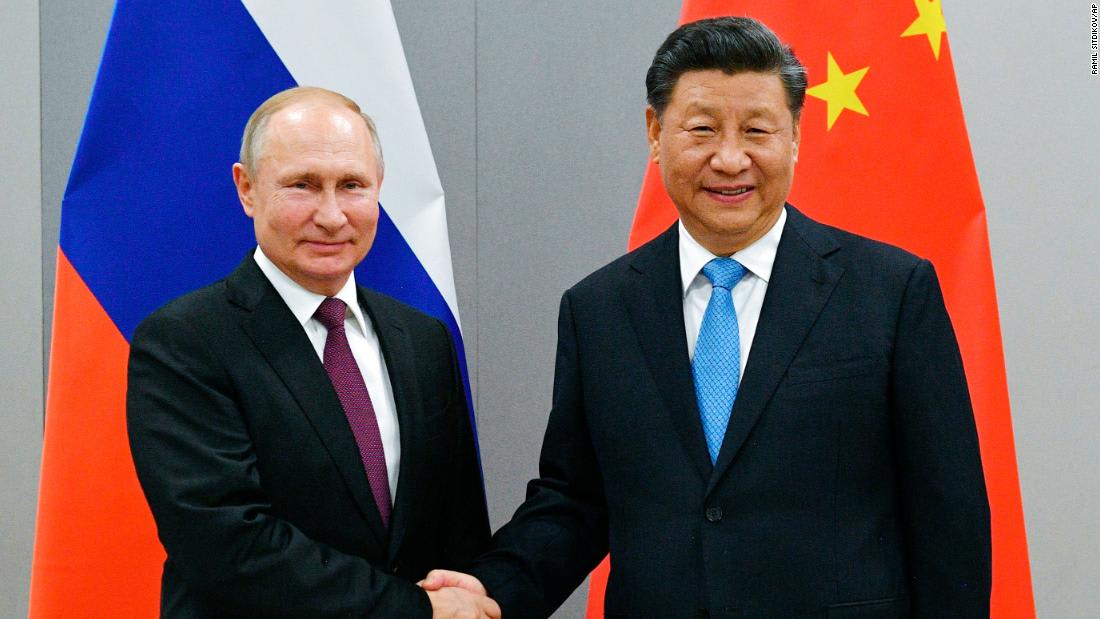 The Winter Olympics in Beijing gets underway on Friday with close to 3,000 athletes from 91 nations competing across 109 medal events.

The Games — like last year's Summer Olympics in Tokyo — will be held under strict Covid-19 countermeasures and feature seven different sports.

There will also be new events in bobsled, freestyle skiing, snowboarding, short track and ski jumping.

A detailed schedule of events is available on the Olympics website, as is a list of Games broadcasters in every country around the world.

In the United States, NBC has the broadcast rights to the Games. Viewers will also be able to follow the action on NBCOlympics.com and the NBC Sports app. 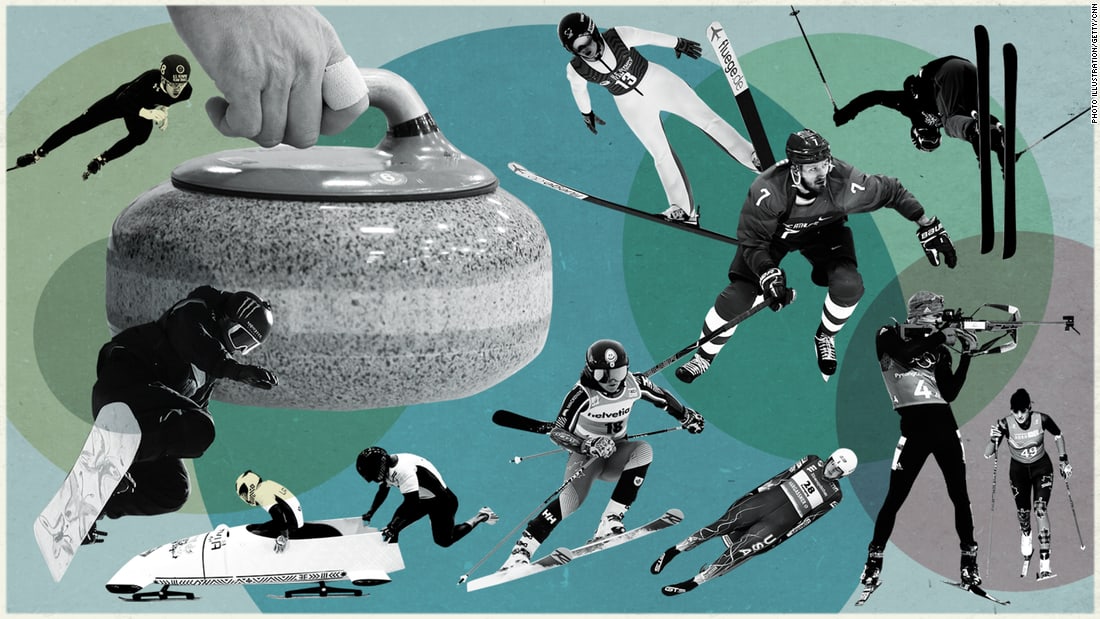 Tickets for the Games will not be sold to the general public due to the pandemic.

Instead, tickets will be distributed to a select group of spectators by authorities, the Beijing Winter Olympics Organizing Committee said on Jan. 17.

"In terms of the grim and complex situation of epidemic prevention and control [and] in order to protect the health and safety of Olympic personnel and spectators, we have decided to change the original plan of public ticket sales," the committee said.

Groups of spectators will be invited on site throughout the Games and will be required to "strictly comply with Covid-19 prevention and control requirements before, during and after watching the Games."

In a statement, the International Olympic Committee said those in attendance will be residents of China's mainland who have the required "Covid-19 countermeasures."

The announcement came after Beijing reported its first case of the highly transmissible Omicron variant on Jan. 15.