Marcus Watson, acting special agent in charge of the Bureau of Alcohol, Tobacco, Firearms and Explosives, said the father of Waffle House shooting suspect Travis Reinking could face charges for giving his son weapons after his firearms' privileges had been revoked.

“It is possible if you transfer weapons knowingly to a person that is prohibited. That could potentially be a violation of federal law,” Watson said in an afternoon press conference.

Last summer, Reinking was arrested by the Secret Service for trespassing near the White House.

Reinking said he wanted to meet with President Trump. He told a Secret Service officer at the northeast entrance that he was a "sovereign citizen" who had a "right to inspect the grounds," according to a Metropolitan Police Department incident report dated July 7, 2017.

He was charged with unlawful entry, but the charges were dismissed after he completed community service. At the FBI's request, Reinking's Illinois firearms authorization was revoked, and four weapons -- including the AR-15 style rifle used in Sunday's shooting -- were seized. 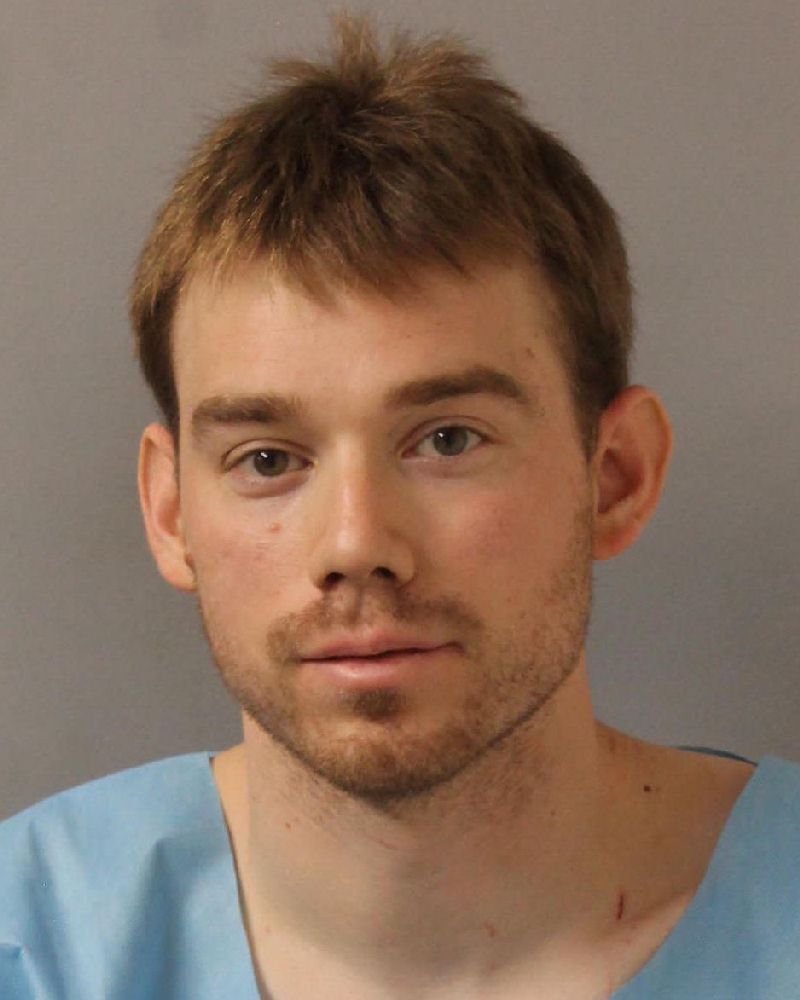 Reinking was booked in lieu of $2 million bail, according to the commissioner’s office.

Metro Nashville Police Department just released this photo of suspected shooter Travis Reinking. It was taken after he was arrested this afternoon: 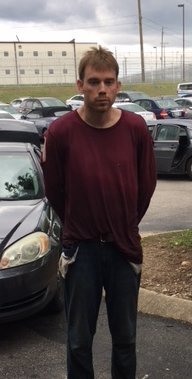 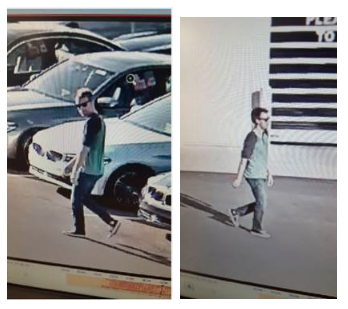 Police released photos of the car robbery suspect this afternoon.

"A white male suspect, posed as a customer, stole a vehicle key fob from a salesperson and drove away from the dealership. This suspect refused to provide identification to employees," Brentwood police said in a statement.

Police chased the stolen car, but ended the pursuit "since the stolen vehicle was equipped with a GPS tracking device," police said.

It was later found in an apartment parking lot. 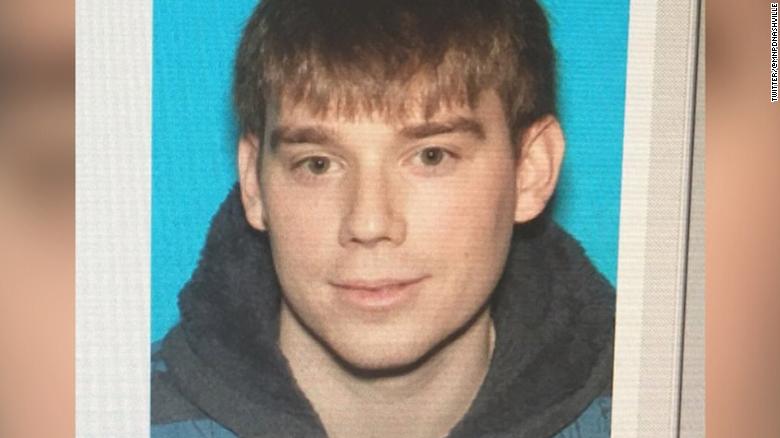 Waffle House shooting suspect Travis Reinking was carrying a firearm and a flashlight when he was arrested this afternoon, police said.

He had a silver Kimber semi-automatic weapon with .45 caliber ammunition, flashlight and holster on him. His wallet containing a Colorado ID was in his backpack, police said.

Abede DaSilva, brother of shooting victim Akilah DaSilva, said he was relieved that the suspected gunman was arrested moments ago.

“Its a sense of relief, but at the same time, I'm still getting it all processed in my head,” he said.

Abede DaSilva said that although Akilah DaSilva was his younger brother, he looked up to him.

Lancelot DaSilva said while Akilah DaSilva was his cousin, he considered him to be his brother.

"He was a lyrical artist, a visual artist," Lancelot DaSilva said. "He had so many good works and products to release to the world. And it's so sad that, you know, an act that I can't even begin to comprehend cut that short."

Nashville police are crediting a "citizen's tip" for leading them to the suspect in the Waffle House shooting, they said shortly after 29-year-old Travis Reinking was captured while walking through the woods.

"It's a community effort, this would not have been accomplished without the cooperation of the community, and it was a citizen's tip that led to this apprehension," Nashville Police Chief Steve Anderson said.

Waffle House shooting suspect Travis Reinking was arrested this afternoon. After he was taken into custody, he refused to make a statement and requested a lawyer, police said.

He has been taken to a hospital to be checked out. After that, he'll be taken to the Nashville jail, where he'll be booked on four counts of criminal homicide.

A source with knowledge of the investigation says Reinking was arrested near a wood line area behind an apartment complex, CNN's Nick Valencia reports.

It's the same area where he was last seen.