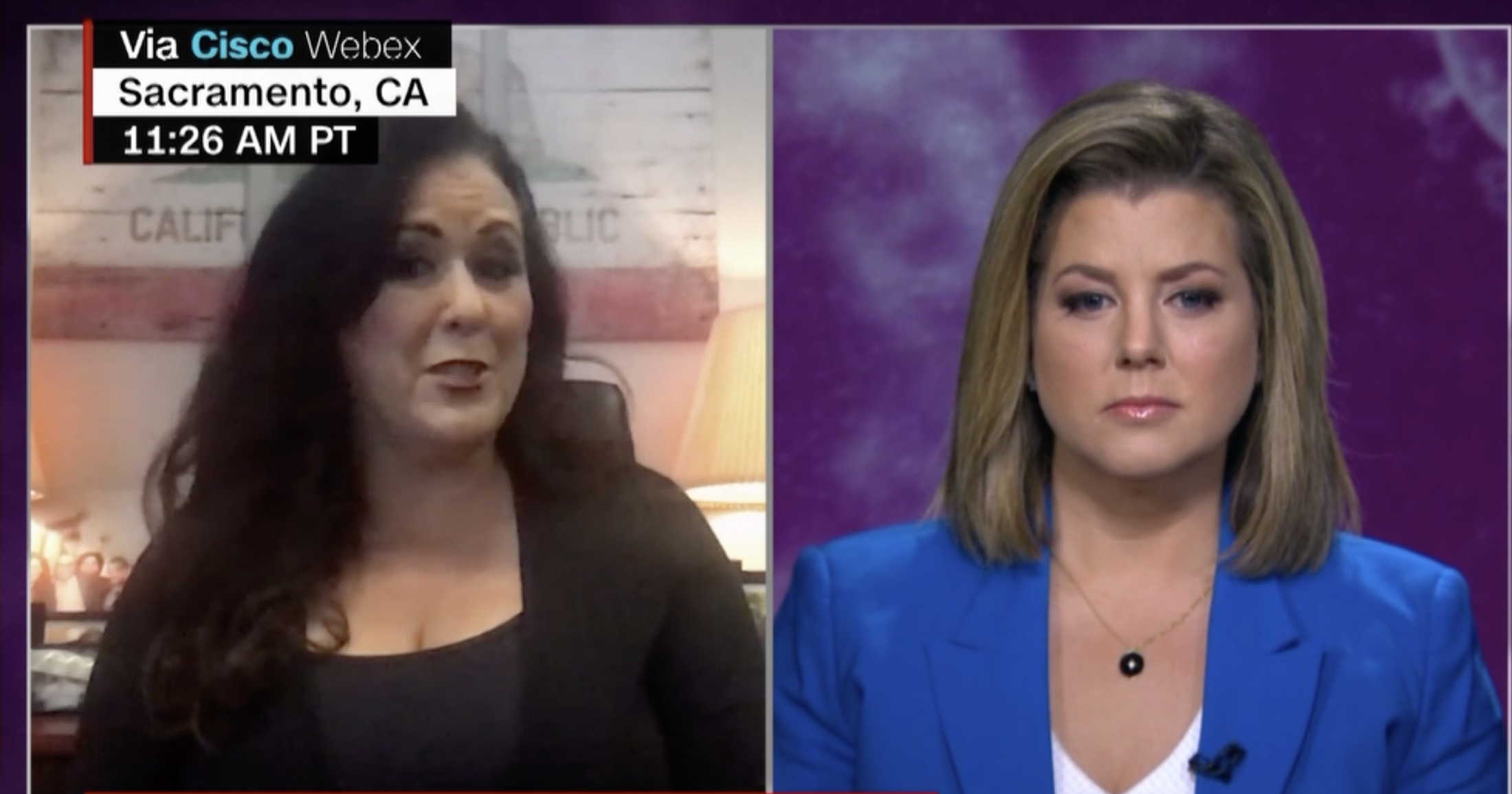 Musk has threatened to move Tesla’s headquarters and possibly manufacturing facilities out of California.

Gonzalez said it’s unacceptable for Musk to react the way he has since Tesla’s partnership with the state has provided a lot of benefits for the company.

Gonzalez added, “I think we should all be outraged that a billionaire who has gotten so much from their partnership in California, but continues to put workers in unsafe positions, continues to union bust, continues to wave his middle finger at California.”

Gonzalez also criticized President Trump and officials in his administration, who have come out in support of Musk.

“He’s talking about something he’s nowhere near. He can’t control a coronavirus outbreak in the White House, how are we to be sure that all of these workers aren’t going to be exposed in the manufacturing plant in the county ” she said, alluding to White House staffers who have tested positive for coronavirus.

Gonzalez has been critical of Musk’s actions for days now and even tweeted this on Saturday:

“There is a sense of community pride around farmers markets that includes supporting our local economy and our family farms” Carney had said in a statement released by the Delaware Department of Agriculture yesterday.

“We hope that Delawareans will utilize the markets as a place to purchase locally produced food,” Delaware Secretary of Agriculture Michael T. Scuse said in the same statement.

“Agriculture contributes $8 billion to Delaware’s economy, and we’ve permanently preserved 25% of Delaware’s farmland so that agriculture will continue to be the backbone of our economy,” Carney said earlier this year during the state’s Agriculture Week in January.

The state’s phased reopening of the economy is expected to begin on June 1.

"This is an important milestone but we will have work to do," the tweet said.

"We must continue to ensure everyone has access to COVID-19 testing -- regardless of their zip code," the tweet continued.

In an effort to continue to expand testing, the Office of the Governor of California account tweeted that the California Department of Consumer Affairs and the California Board of Pharmacy will issue waivers that allow pharmacists to order FDA-approved coronavirus tests.

Los Angeles County’s stay-home orders will with all certainty be extended for the next three months to reduce the spread of the coronavirus, L.A. County Public Health Director Barbara Ferrer predicted Tuesday during a Board of Supervisors meeting, the Los Angeles Times reported.

Ferrer’s comments came as the county board debated whether to extend its temporary ban on evictions for one to three months and one day before the county reopens beaches to the public for physical activities.

California Gov. Gavin Newsom first issued a statewide stay-home order, including Los Angeles, effective on March 19, but on Friday allowed the loosening of some restrictions around businesses.

Local jurisdictions in the state, however, still retain the ability to enforce stricter health orders as needed to reduce coronavirus infections.

The United States posted a record $738 billion budget deficit in April, according to a Treasury Department report released Tuesday, as federal spending soared to address the coronavirus pandemic’s impact on the nation.

Federal spending climbed to nearly $980 billion last month as the federal government began doling out funds from the $2 trillion relief package Congress passed at the end of March. Lawmakers then added to it last month with roughly $480 billion in new funding for small businesses, hospitals and other priorities.

Meanwhile, the federal government only took in less than $242 billion in revenue, a 55% decline from last April, reflecting the fact that the Internal Revenue Services pushed back the tax filing and payment deadline to July 15 to provide some relief to consumers and businesses.

The nation has racked up a $1.5 trillion deficit from the start of the fiscal year in October, according to the Treasury Department report. The federal budget deficit could hit $3.7 trillion this year, the Congressional Budget Office said last month.

Asked why she wasn’t wearing a mask at the briefing podium, White House press secretary Kayleigh McEnany claimed that she was an “appropriate distance away” from others in the room.

“It’s because I’m distanced from you. You’d probably have a hard time hearing from me right now should I have a mask on and be muffled. I’m delivering information to the American people. I’m an appropriate distance away,” McEnany told reporters.

Pool reporters in the briefing room note that Principal Assistant Press Secretary Chad Gilmartin and White House Director of Strategic Communications Alyssa Farah were seated in masks with one vacant seat between them.

Reporters in the briefing room seats were all wearing masks.

“The vice president has made the choice to keep his distance for a few days and I would just note that that’s his personal decision to make that, as to how many days he does it," she said.

CNN reported earlier on Tuesday that Pence is "maintaining distance [from Trump] for the immediate future" after consulting with the White House medical unit, a senior administration official said.

Trump said yesterday that he has not seen Pence since Miller tested positive on Friday, a fact that was underscored by the vice president's absence from Trump's news conference Monday.

Trump noted that he could speak with Pence by telephone. Pence was spotted arriving at the White House wearing a mask this morning.

“It’s got so much unrelated to coronavirus, it’s dead on arrival here,” he said pointing to a tremendous price tag and too many unrelated provisions as the reason.

The 1,815 page bill announced today has a price tag expected to be more than $3 trillion — an amount that would stand as the largest relief package in history.

The New York City Health Department defines probable deaths as people who did not have a positive Covid-19 laboratory test, but their death certificate lists as the cause of death “COVID-19” or an equivalent.

There have been 184,319 coronavirus cases in the city and approximately 48,939 people have been hospitalized, according to the city.