As of 5 a.m. ET, at least 62,305 customers across Louisiana are without power, according to the electric providers in the state of Louisiana.

FEMA's public service campaign Ready shared advice on how to prepare for a hurricane, as well as how to stay safe during and after a storm. On Twitter, FEMA told residents to bring people and pets indoors and secure outdoor objects, and close and lock doors, windows, air vents and fireplace dampers.

People likely to be affected by the storm should also charge electronic devices to prepare for power outages, and stay alert to official updates on the storm.

Ready's website also offers more detailed advice on what to do during each stage of a hurricane, which Tropical Storm Barry is anticipated to become when it reaches land:

6-18 hours before the hurricane arrives:

Authorities are warning that the greatest danger posed by Tropical Storm Barry is flooding, thanks to storm surges and heavy rainfall. New Orleans mayor LaToya Cantrell asked residents to report flooding to 911 on Twitter:

With Hurricane Katrina on their minds, many New Orleans residents fled the region ahead of Tropical Storm Barry, while others have chosen to buckle up and ride the storm.

Tanya Gulliver-Garcia, who lives in the city's Broadmoor neighborhood, flew out ahead of the hurricane. The neighbors she left behind all have vivid memories of the 2005 destruction, she said.

"This storm is stressing them out," Gulliver-Garcia told CNN. "Trauma stays in your body, and Katrina left a lot of trauma behind."

But many -- despite the haunting 2005 memories -- are determined to ride it out. Herman Grady evacuated during Katrina, but this time, he's staying put.

Read more from Christina Maxouris on how Louisiana is preparing here: 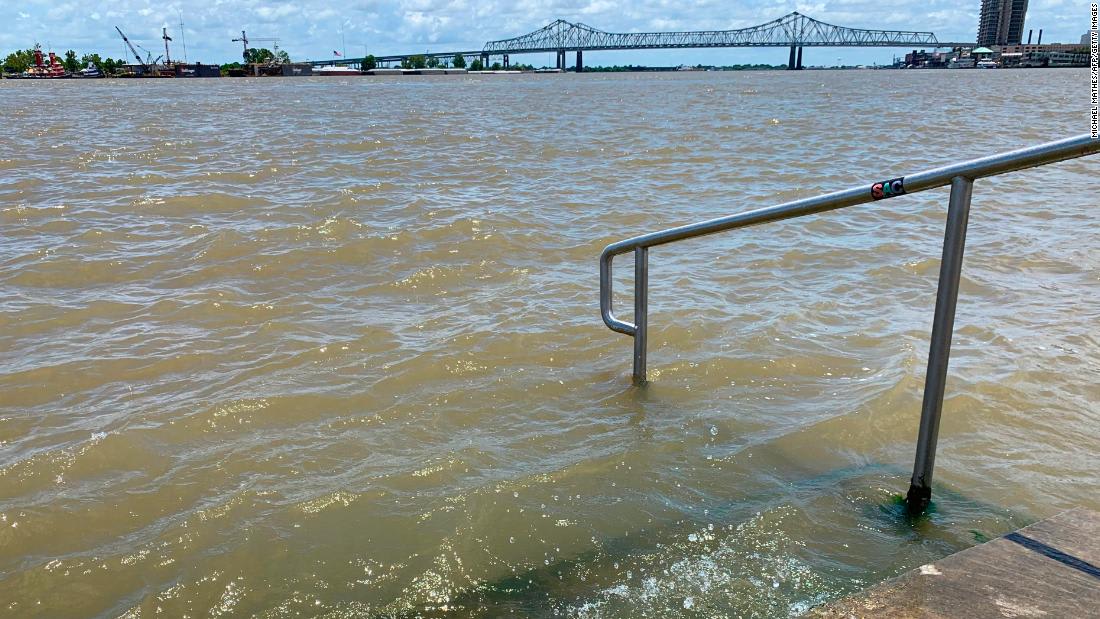 The Rolling Stones may once have sung about being born in a hurricane, but they will not be playing in one this weekend.

The band tweeted Friday it will be postponing its concert originally set for Sunday in New Orleans.

Tropical Storm Barry is expected to make landfall Saturday in Louisiana as a Category 1 hurricane, and the intense rain it will bring is expected to wreak havoc on the city.

Fans need not worry, though. The show will be moved just one day later, to Monday, and Sunday's tickets will be honored, the band said in a tweet.

"We're here with you -- we'll get through this together," the band tweeted.

Lead vocalist Mick Jagger gave a nod to the lyrics of their 1968 single "Jumpin' Jack Flash" on Twitter and confirmed they'll be performing Monday.

A United Nations World Meteorological Organization committee compiles a list of names, according to the National Hurricane Center.

One list is created every six years for Atlantic hurricanes. The only time that list may change is when a hurricane or storm is so deadly or costly, the future use of its name would be inappropriate for sensitivity reasons.

And no, they're never named after a particular person or in a particular alphabetic sequence. The names are selected to be familiar to the people in each impacted region, according to the World Meteorological Organization. 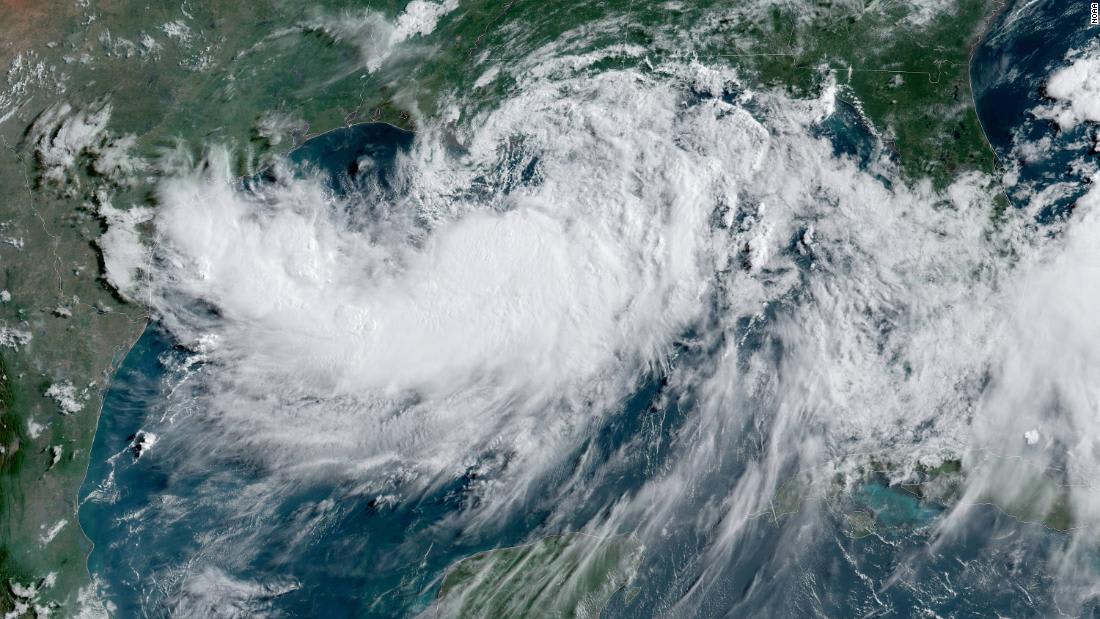 Here's how storms and hurricanes get their memorable names

According to Louisiana's electric providers, at least 48,329 customers across the state have lost power as Tropical Storm Barry approaches.

Tropical Storm Barry's outer rainbands -- stretches of cloud and precipitation that can produce heavy winds and rain -- are starting to make landfall, according to the latest advisory from the National Hurricane Center. The storm's center will land later Saturday on Louisiana's south-central coast, after which Barry will move north through the Mississippi Valley.

Maximum sustained winds remain at about 65 mph, the NHC said, and the storm is still projected to become a hurricane (over 74 mph) when the center reaches land. But the biggest threat is flooding: storm surges of up to 6 feet are anticipated, while 10 to 20 inches of rain will fall over the weekend.

Some areas could receive 25 inches of rain, according to the NHC.

The New Orleans Office of Homeland Security & Emergency Preparedness warned on Twitter that tornadoes could occur as Tropical Storm Barry moves into the New Orleans area.

People in the area should follow any warnings and seek shelter, the agency said.