The biggest moments from the Super Bowl

Our live coverage of the Super Bowl has ended. Thanks for reading! 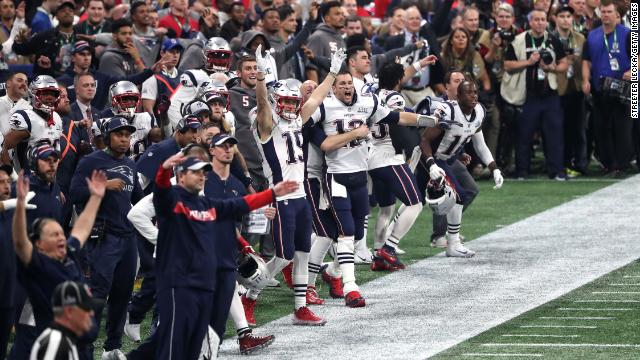 The dark magic of Tom Brady and Bill Belichick has just secured the Patriots their 6th Super Bowl title in 18 seasons. With this final stone in their NFL Infinity Gauntlet, the Brady/Belichick hydra has set some interesting records. Most of them have to do with being very old. 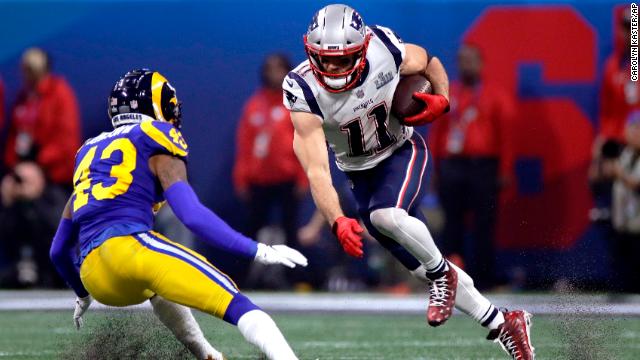 Our photo editors have been gathering dozens of the best action shots from the field and in the stands at Mercedes-Benz Stadium. Here they are. 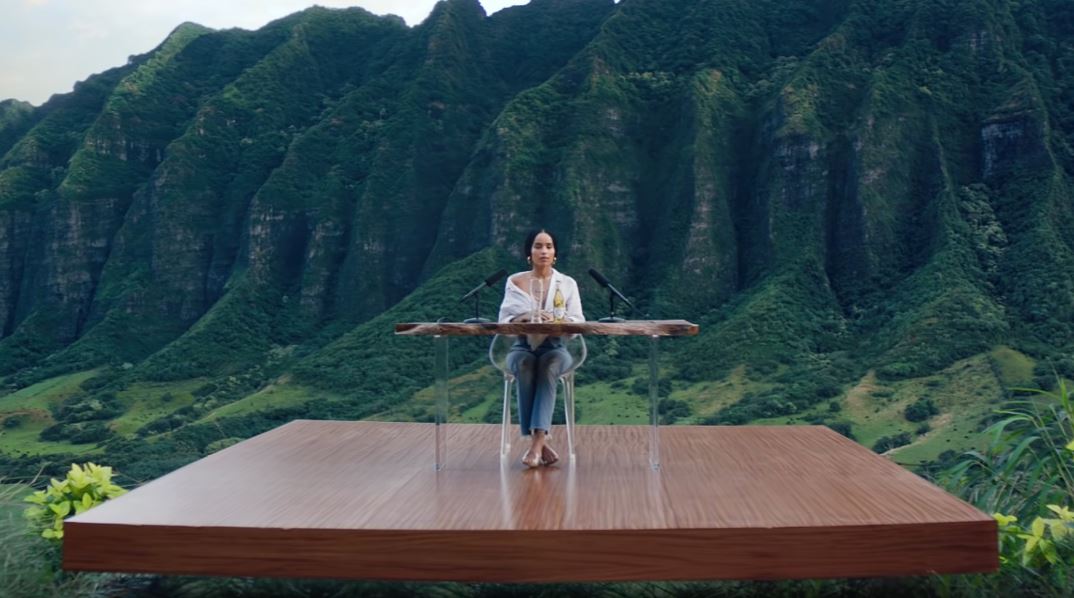 ASMR stands for "autonomous sensory meridian response," that tingling feeling you get at the back of your neck and over your scalp when you hear a certain sound or experience a certain stimulus. It's a big trend right now, and there are countless videos on YouTube of people whispering directly into microphones and tapping their fingers on things to try and stimulate an ASMR response for viewers.

A lot of people find it relaxing.

Others, well, they find it horrifying. So Michelob Ultra's ASMR-themed Super Bowl ad, featuring Zoe Kravitz in what looks like Hawaii, had a lot of people feeling attacked. Listen at your own risk:

It's not Kravitz that's the problem, it's just that ASMR is not for everyone! For every person that chills out to the sound of someone rubbing velcro or sipping from a beer bottle, there's someone else who thinks ASMR feels like being haunted by a very quiet ghost with no sense of personal space.

Imagine how much worse it might be if this Super Bowl was actually exciting.

Here's an incomplete list of the current and former players who appear in the NFL's new ad celebrating its 100th anniversary: 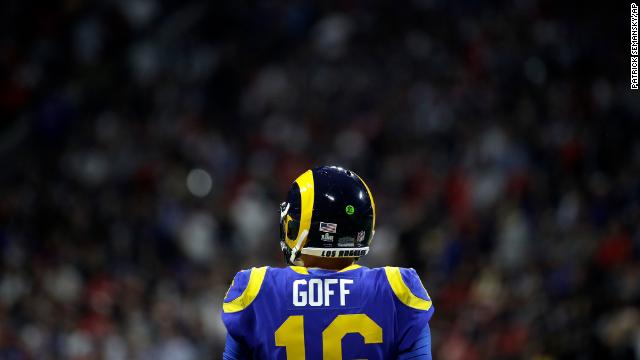 You know what makes a football game exciting? Touchdowns. Scores. Points. Any points, really. (Unless you are one of those studied football men who proposes that a low-scoring tie is exciting.) Three whole quarters into Super Bowl LIII, the score is a paltry 3-3. Unless things heat up really quickly (and they could! We're from Atlanta, we know all about eventful fourth quarters), this punter's duel could make history. A few relevant records to consider:

Seriously, even brands are making jokes about how boring the actual game is.

Of course, as soon as we say this, something legendary will happen. That's just the way it is. 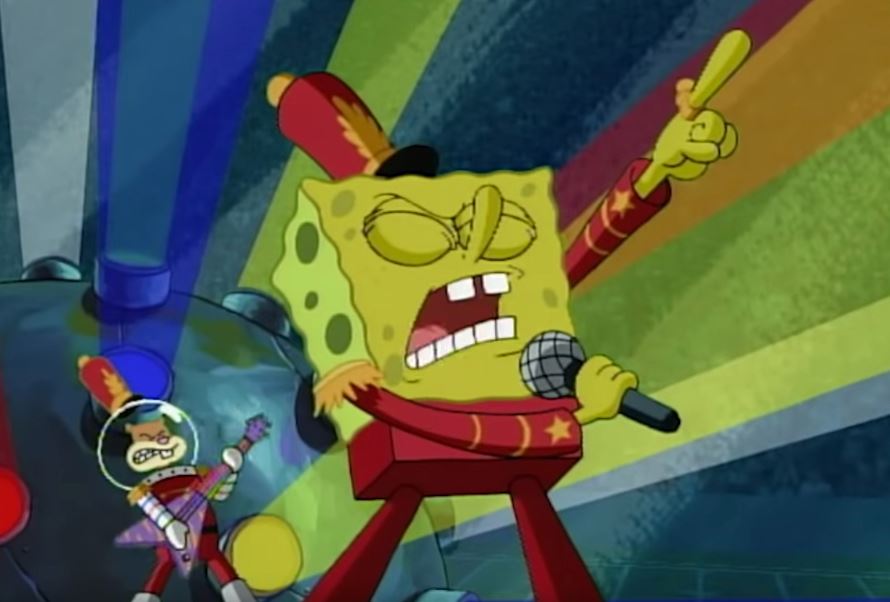 No, you didn't nod off during this remarkably dull football game and plunge into a nachos-fueled dream sequence -- there really was a SpongeBob SquarePants clip during the halftime show.

After SpongeBob creator Stephen Hillenburg passed away last year, more than 1.2 million fans signed a petition to have the song "Sweet Victory," featured in an iconic SpongeBob episode, performed at the Super Bowl.

And wow, it happened. Kinda. During the halftime show,a few seconds of the "Sweet Victory" clip played before rapper Travis Scott's appearance. 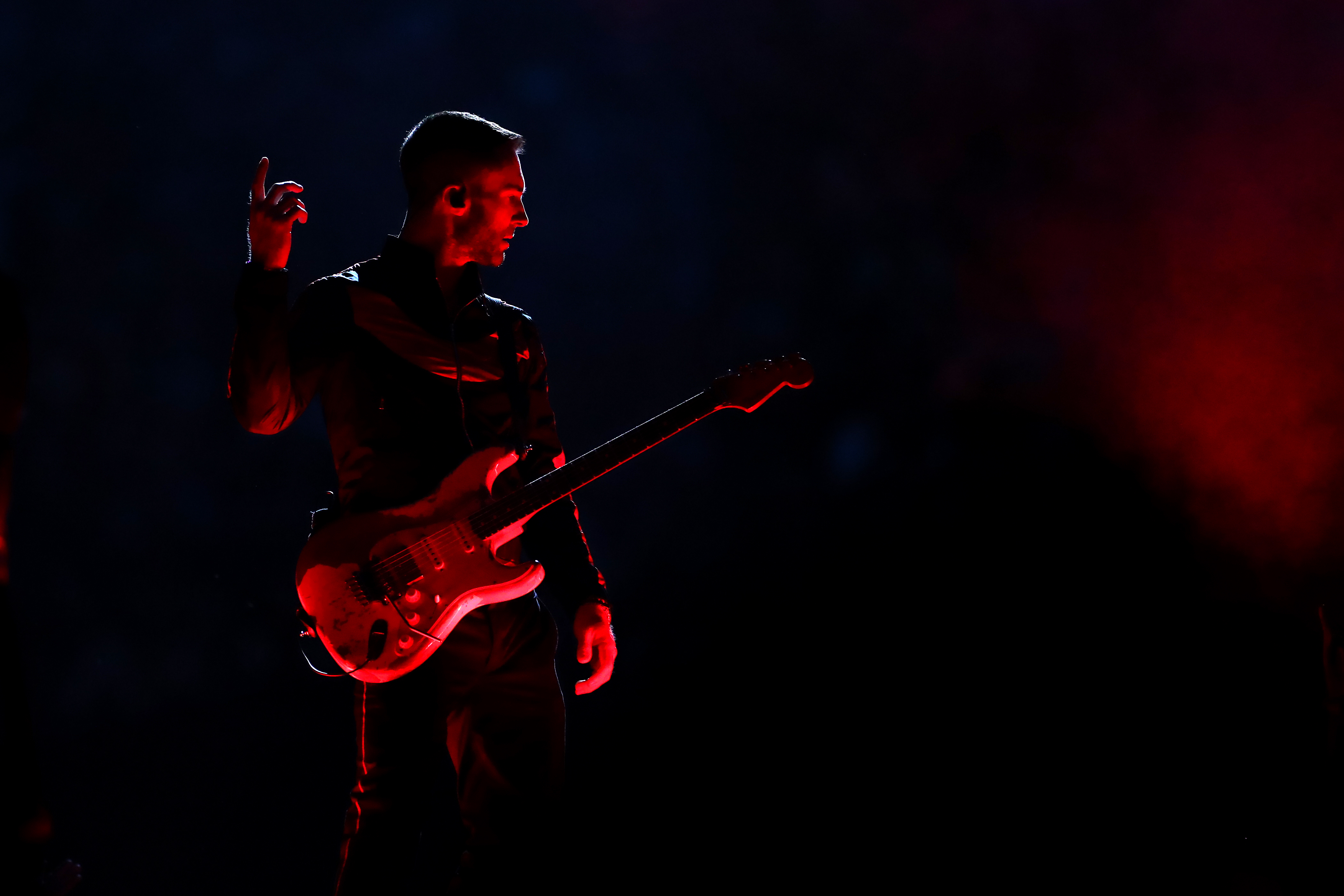 In 13 eager-to-please minutes it served up something for almost everyone: rock, pop, hip hop, rap, a drumline, a gospel choir, illuminated lanterns, pyrotechnics, a huge M-shaped stage and artists arriving via vintage convertible and what looked like a cartoon comet fireball.

Headliner Maroon 5 got most of the spotlight. Frontman Adam Levine sped through truncated versions of "Harder to Breathe," "This Love," "She Will Be Loved" and "Girls Like You" (nope, no Cardi B.), shedding his shirt by the end to reveal his sweaty torso and lots of tats.

Rapper Travis Scott joined the proceedings two songs in, seemingly introduced by SpongeBob SquarePants and plunging in from the sky in a flaming meteor. Thirty seconds later, he was gone. 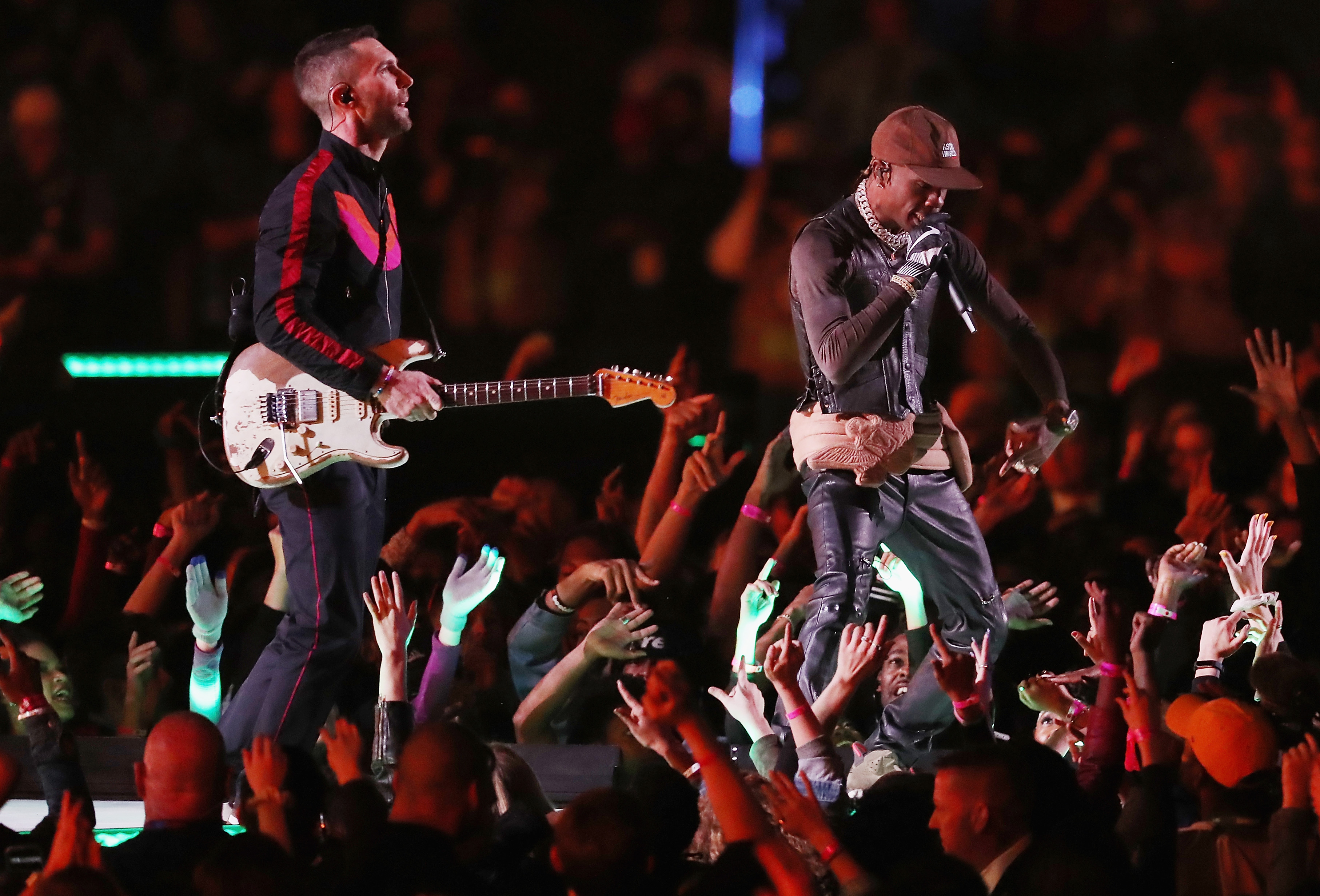 Last up was Big Boi, the Atlanta hip hop prince who made a grand entrance in a Cadillac convertible, sporting a ginormous puffy fur coat and singing "In the A," his ode to his hometown. He then segued into a few verses of OutKast's "The Way You Move" before yielding the stage to Levine, who wrapped things up with "Moves Like Jagger."

So ... how was it? Well, it was no Prince. Or Beyonce. Or even Bruno Mars. The show felt thematically all over the place, like the producers decided to throw a bunch of stuff at the wall and hope that something stuck. Mostly it didn't. 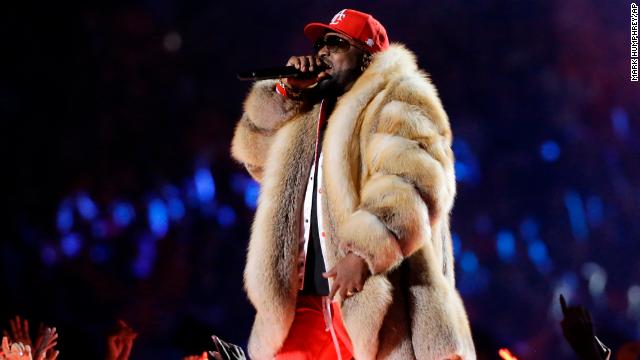