Our live coverage has ended. Scroll through the posts below to learn more about the allegations against Robert Kraft, or read more about the case here. 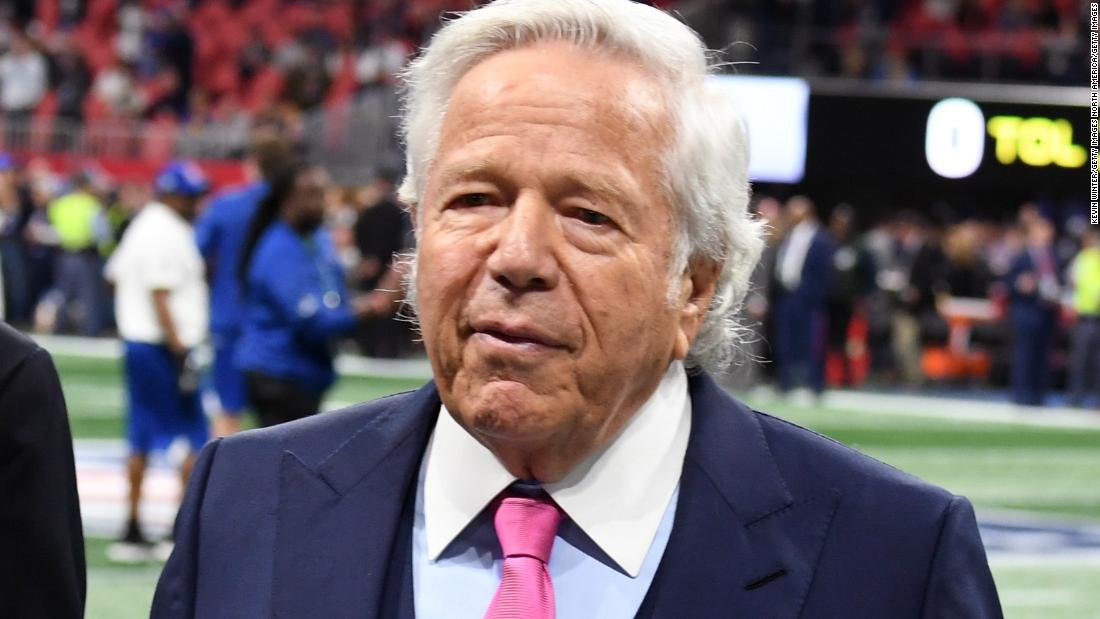 CNN spoke with Mike Edmondson, spokesman with the State Attorney's Office in Palm Beach County, who explained the next part of the process in the Jupiter solicitation case involving Patriots owner Robert Kraft.

The bottom line: Nothing has been filed yet by SAO's office and it's unlikely anything will be filed until Monday. It is also likely that the State Attorney in Palm Beach will hold a press briefing on Monday once administrative orders have been filed.

“Well it’s very sad, I was very surprised to see it,” Trump said.

“He’s (Kraft) proclaimed his innocence totally, but I’m very surprised to see it.”

Kraft is being charged with two counts of soliciting someone to commit prostitution, stemming from a raid in a day spa in Florida, police said Friday.

Kraft, 77, was linked to a sting that has been going on for months, and his charges relate specifically to "two different visits" to the Orchids of Asia Day Spa in the city of Jupiter, police Chief Daniel Kerr said at a news conference.

The NFL just released a statement about Robert Kraft, who is being charged with two counts of soliciting another to commit prostitution.

“The NFL is aware of the ongoing law enforcement matter and will continue to monitor developments."

Robert Kraft, who faces two counts of soliciting another to commit prostitution, took ownership of the Patriots in January 1994. Since then, the NFL team has played in 10 Super Bowls, winning six of them, including this past season.

With his wife, Myra, he also oversaw the Robert and Myra Kraft Family Foundation and the New England Patriots Charitable Foundation. (Myra Kraft died in 2011.)

There is video evidence of New England Patriots owner Robert Kraft in a room in the Orchid Spa receiving "paid acts," according to Jupiter Police Chief Daniel Kerr.

There is also video evidence of Kraft being driven to the spa, Kerr said.

The Jupiter Police Department confirmed that there is video evidence of the alleged act, “for all the individuals being charged.”

Chief Daniel Kerr said says 25 additional individuals will be charged, and the case has been sent to the State Attorney's Office.

Police will not be releasing video or documentation at this time. 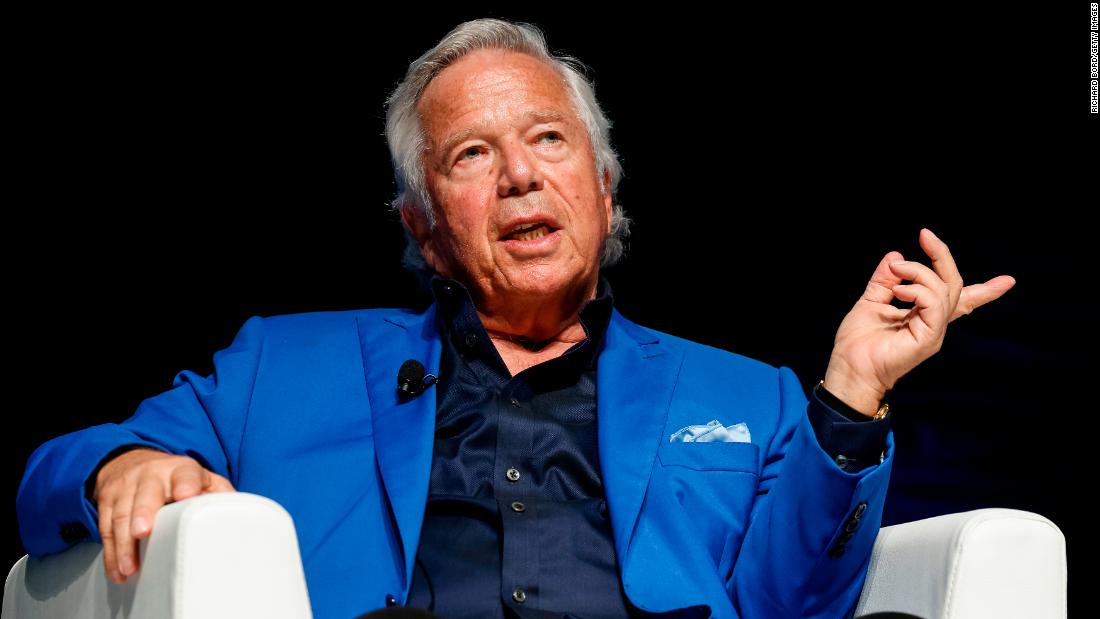 “Charges have been filed, but he has not been arrested,” said Kristin Rightler, public information officer for the Jupiter Police Department.

No video or documentation will be released by Jupiter Police at this time.

According to the police chief, at a news conference, officers wore body cameras and had ongoing surveillance at the Orchid Spa in Jupiter.