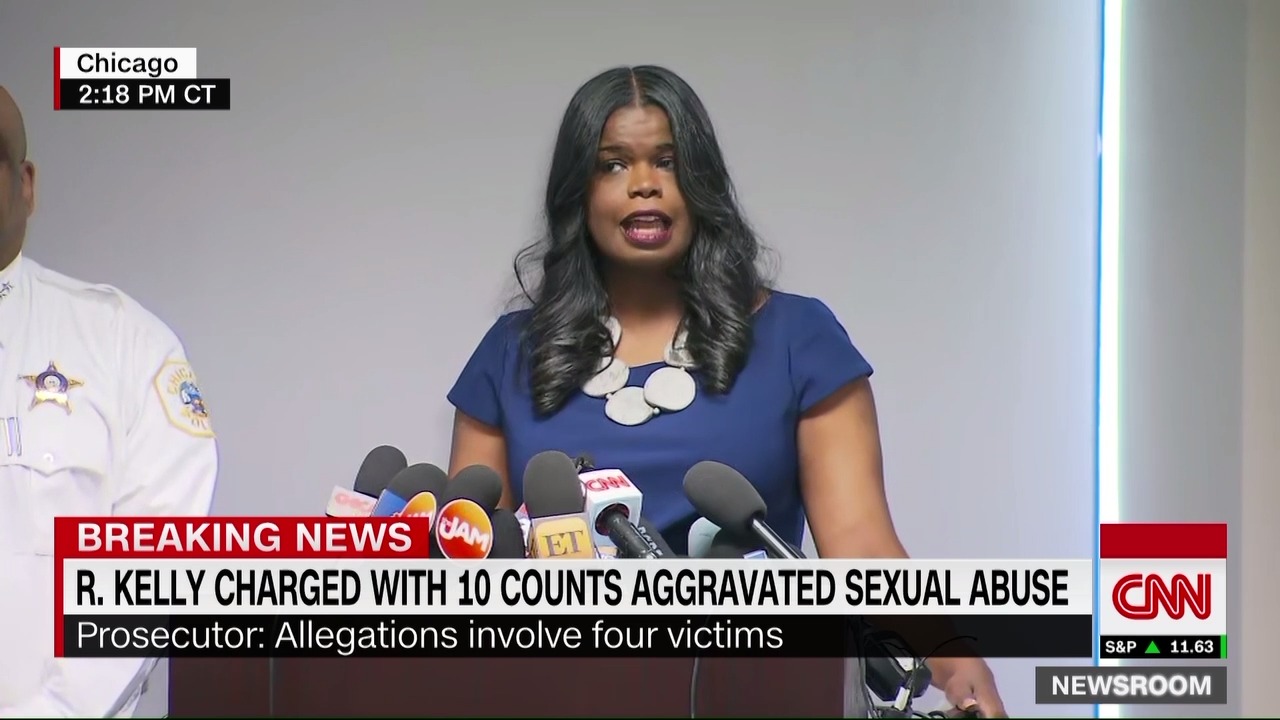 A spokesperson from the Cook County State's Attorney's office says a bond hearing will be held for R. Kelly in Chicago tomorrow between 12:30 p.m. and 1 p.m. CT. 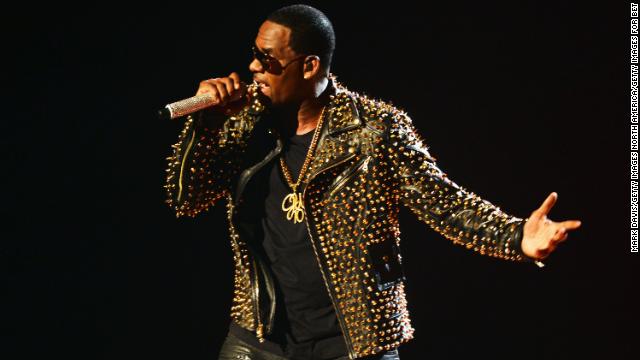 Chicago Police tell CNN that a warrant has been issued for R. Kelly's arrest.

The Chicago Sun-Times reports that a Cook County judge has approved a no-bail arrest warrant for singer R. Kelly.

Tamara Simmons, the producer of Lifetime's "Surviving R. Kelly" docuseries, said she had been "waiting for so long" when she found out today that R. Kelly had been indicted.

Lifetime, the channel that aired the docuseries, also put out a statement after the news of Kelly's indictment broke.

"We are proud that Lifetime was able to provide a platform for survivors to be heard," a Lifetime spokesperson said.

Sidner also spoke with one of the survivors who had allegedly been sexually assaulted by Kelly when she was a minor.

"All I want is for justice to be done, and this to never happen to someone else," the survivor said, according to Sidner. 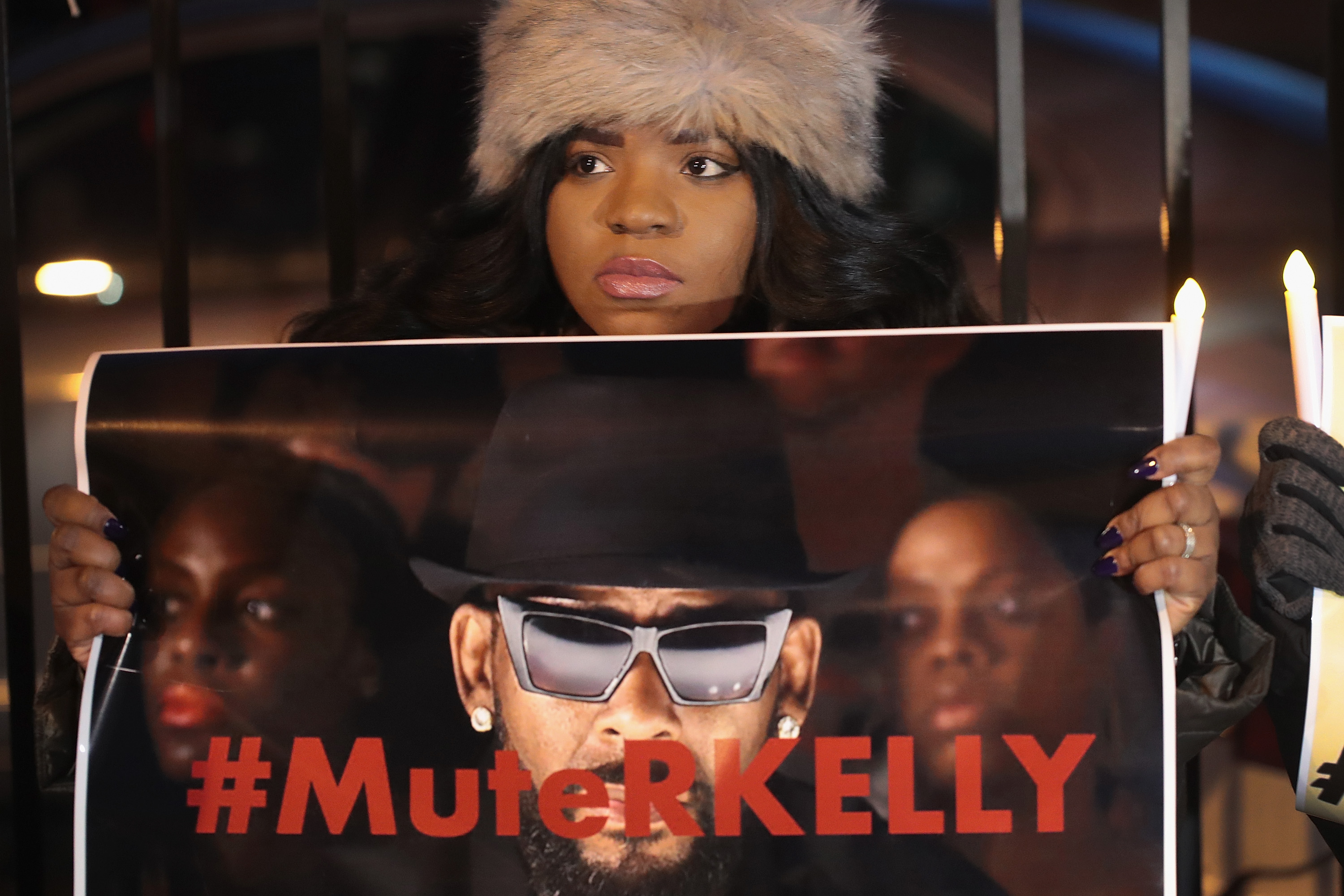 Accusations of abuse, manipulation and inappropriate encounters with girls and young women have been around -- and vehemently denied -- by R. Kelly for decades.

Here is a timeline of the allegations and trials:

The family of Joycelyn Savage, one of the women featured in Lifetime's "Surviving R. Kelly," said they are hopeful that the charges against R. Kelly will "will lead to justice."

"After two years of extensive work, investigation, and a lot of prayer, my clients are hopeful that the recent charges against Robert Sylvester Kelly will lead to justice. We are ready to travel to Chicago to reunite the Savage family with Joycelyn Savage."

Later, Griggs released a longer statement on behalf of the family:

“More than two years ago when the Savage family first approached me about this case, I quickly recognized that multiple crimes were committed. I’ve repeatedly asked law enforcement to investigate this case and provided evidence directly linked to Robert Kelly. Today, a Grand Jury found the evidence we provided was sufficient for trial. We knew eventually that this day would come. We are hopeful now that with an indictment and the arrest of Mr. Kelly that Joycelyn Savage will soon be reunited with her family.” 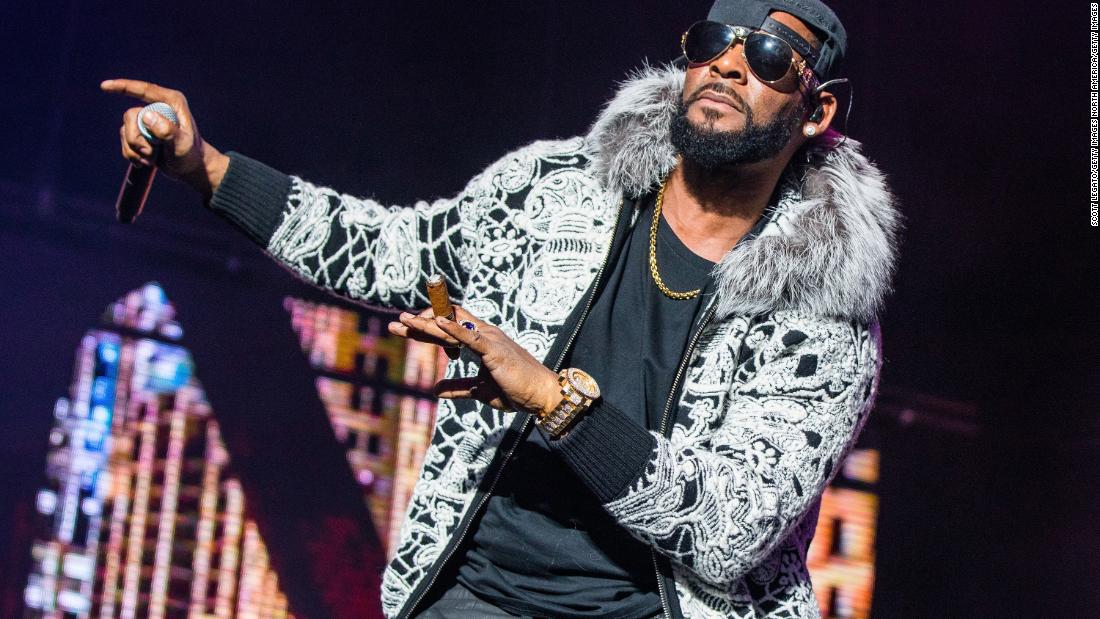 Cook County State's Attorney Kim Foxx will announces charges against R. Kelly at 3 p.m. ET, according to a release from her office.

CNN has seen the VHS tape that appears to show singer R. Kelly having sex with a girl who refers to her body parts as 14 years old. Attorney Michael Avenatti, who is representing a man he calls a whistleblower against Kelly, says he handed the tape to the Cook County State's Attorney's Office in Chicago last weekend.

"What we saw was a girl on the tape and a man who appeared to be R. Kelly completely nude, constantly changing the camera, making sure that you could see the entire scene, the entire sex acts that were happening. There were multiple sex acts on that tape. There was urination going on that was videotaped, and we heard the girl say, over and over again, at least six times, she referred to her 14-year-old genitalia.  And he in turn a couple of times also mentioned her 14-year-old genitalia."

The grand jury viewed the tape, and had been listening to several witnesses over the past few days. They just indicted Kelly, though the charges have not yet been released.