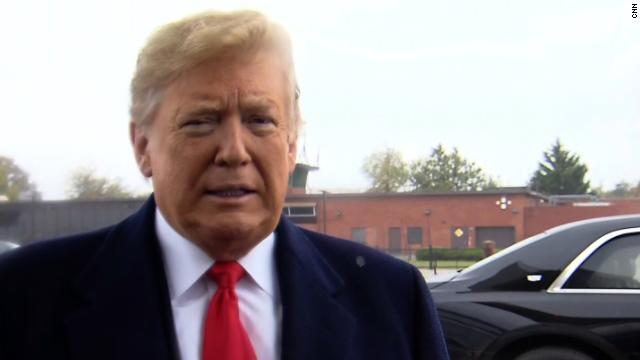 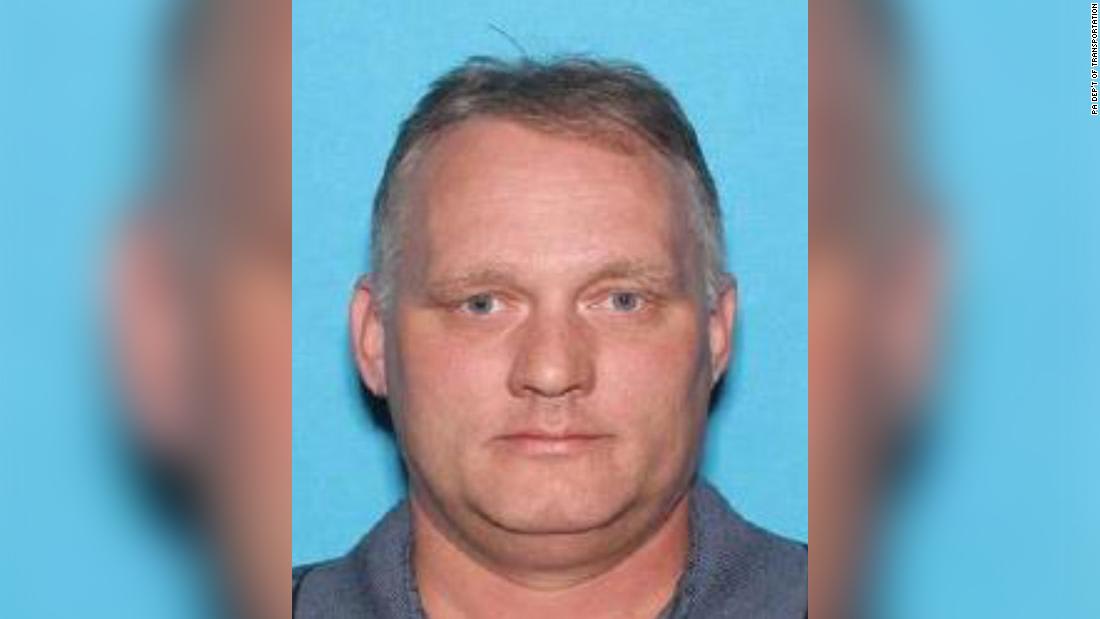 Former President Barack Obama tweeted: "We grieve for the Americans murdered in Pittsburgh. All of us have to fight the rise of anti-Semitism and hateful rhetoric against those who look, love, or pray differently. And we have to stop making it so easy for those who want to harm the innocent to get their hands on a gun."

The shooting at the Tree of Life synagogue in Pittsburgh -- in which the death toll now stands at 11 -- is likely the deadliest attack on the Jewish community in the history of the US, the Anti-Defamation League said Saturday. 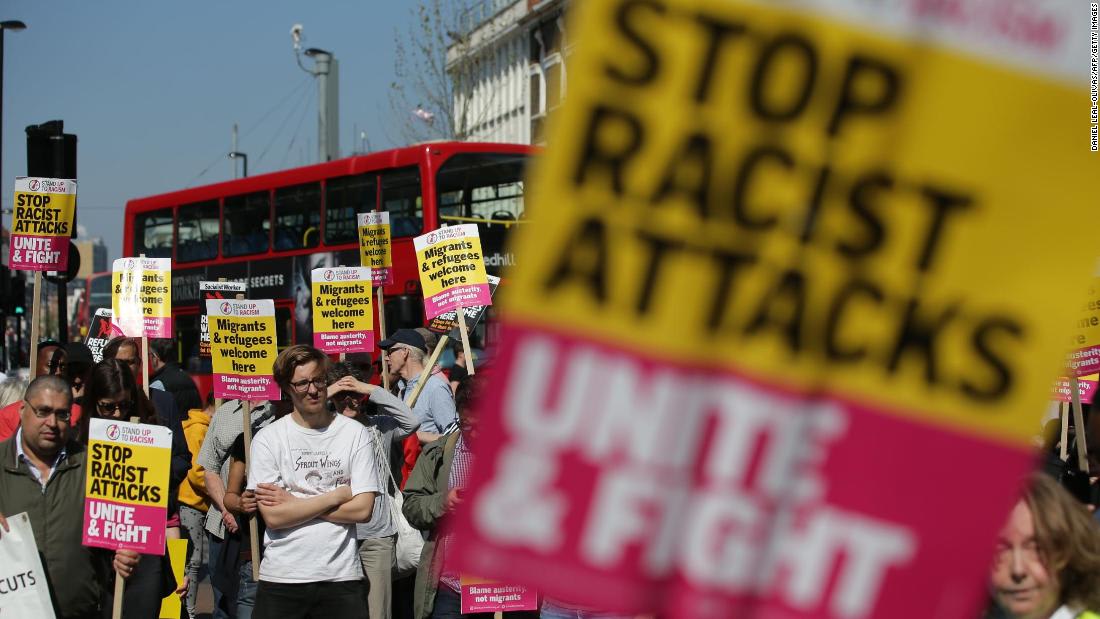 More hate crimes are reported against Jews than any other religious group, FBI statistics show

The Pittsburgh neighborhood where the synagogue shooting occurred was once a home to Mr. Rogers – Christina Maxouris and Saeed Ahmed

Ask the residents who live there and they'll tell you that Squirrel Hill -- the site of the Pittsburgh synagogue attack -- is generally a happy, safe community. 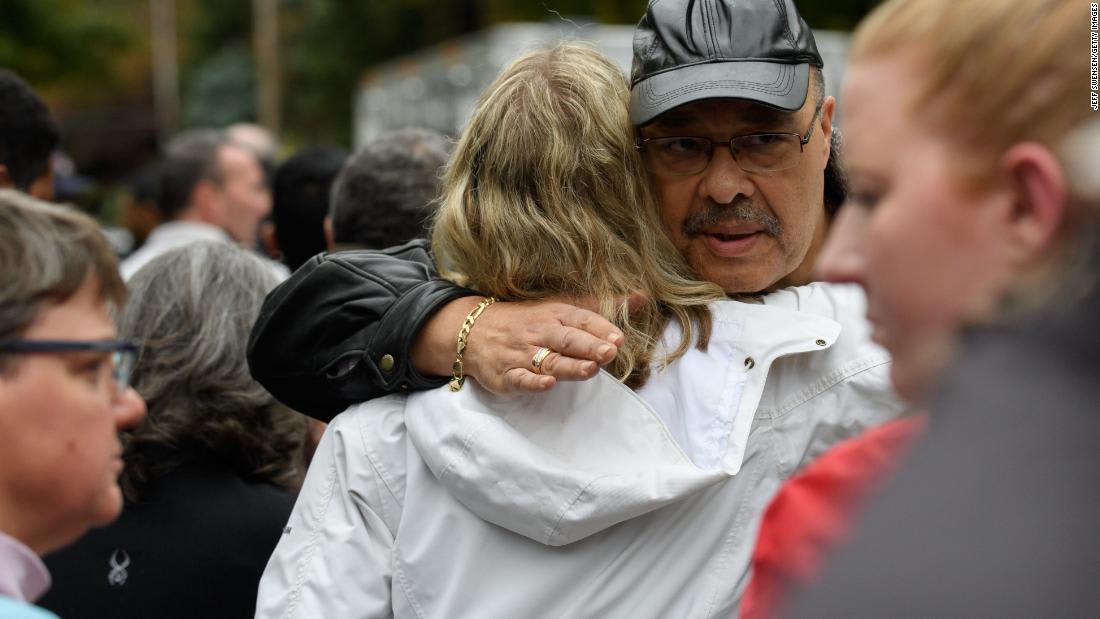 The Pittsburgh neighborhood where the synagogue shooting occurred was once a home to Mr. Rogers

US Attorney General Jeff Sessions issued a statement Saturday, saying in part: "These alleged crimes are reprehensible and utterly repugnant to the values of this nation. Accordingly, the Department of Justice will file hate crimes and other criminal charges against the defendant, including charges that could lead to the death penalty."

Actor Tom Hanks has been filming a movie in Pittsburgh. He put out a tweet showing a sign that said, "Love Thy Neighbors No Exceptions," and said: "Again, to me this photo is the spirit of Pittsburgh- with a broken heart today for those in Squirrel Hill ... Hanx"