The shooting incident in Dayton, Ohio happened 13 hours after a shooting that left 20 dead in El Paso.

Dayton police say nine people are dead along with the shooter in the incident there. In total 29 people were killed between the two incidents.

The FBI is assisting with the Dayton shooting investigation, a Dayton Police spokesperson said during a news conference early Sunday morning.

The shooting happened after 1:00 a.m. ET in a popular area in downtown Dayton, the spokesperson said.

According to police, the shooter, who is now dead, used a long gun. A motive for the shooting is not known.

Officers were in the area patrolling when the shooting started and were able to respond to the scene quickly, police said. 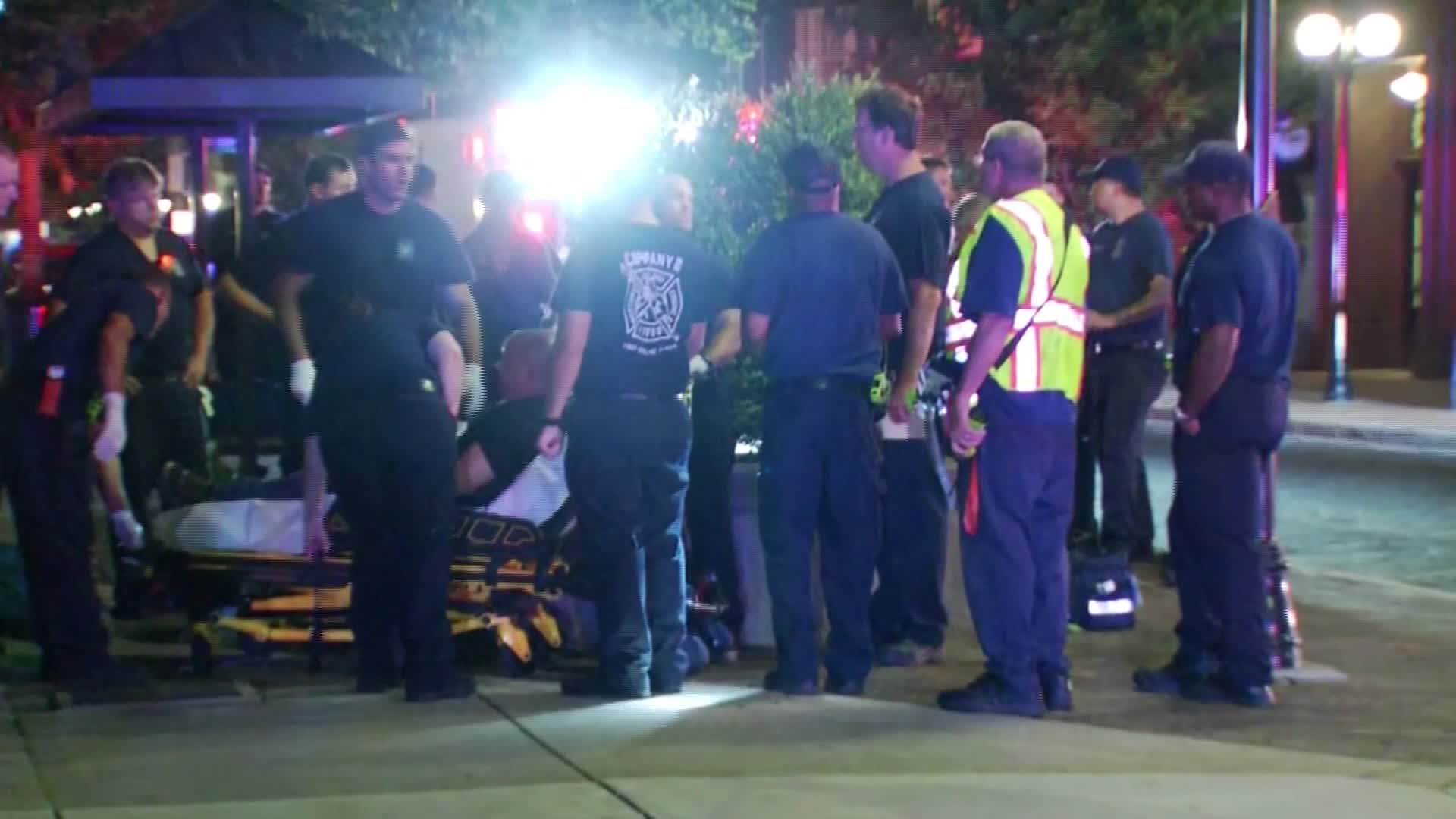 The shooting in Dayton, Ohio that left nine people dead and at least 16 others injured was the second mass shooting incident in the US in less than 24 hours.

Twenty people died and more than two dozen were injured following a shooting at a shopping complex in El Paso, Texas, on Saturday morning.

The two deadly incidents 1,500 miles apart are set to reignite the US gun control debate. Democratic leaders in Congress have already called for gun control, with a number of Democratic presidential candidates weighing in.

Nine people have been killed in a shooting incident in Dayton, Ohio, according to police.

Dayton Police Department said the suspect in the incident is dead as well.

At least 16 other people have been injured and are being treated in local hospitals, according to police.

The police said the FBI is on the scene to assist in the investigation.

Miami Valley Hospital in Dayton is treating 16 victims from the shooting, Terrea Little from the hospital's communications department, told CNN.

Little would not give further details on the victims' injuries.

Local hospitals in Dayton are "treating multiple victims in the ER from the shooting" in the Oregon District, according to Elizabeth Long, the spokesperson for Kettering Health Network.

Long told CNN she was unable to provide specific information about the number of victims.

Dayton Police Department said it will provide more information as they become available.

"This is a large scene and investigation. Thank you for your patience," the police said on its Twitter account. 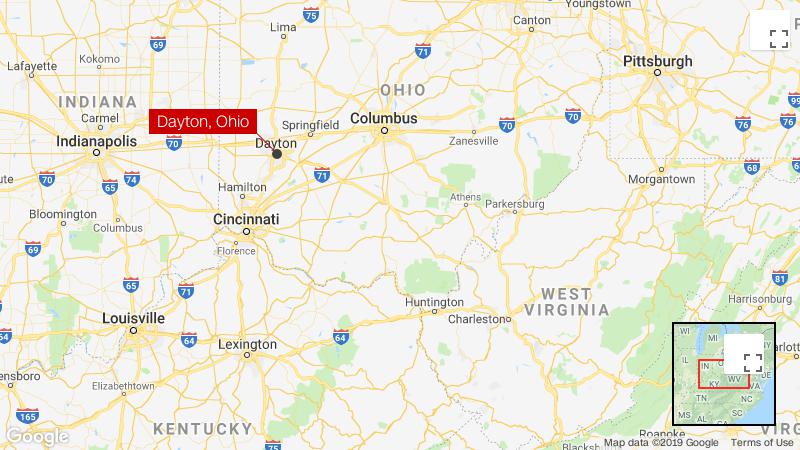 Police has asked residents to avoid the Oregon District area while they investigate an "active shooter incident."

Neighboring Kettering Police Department told CNN they are responding to the shooting in Dayton as well.

Dayton police have asked anyone who witnessed the incident or has any information that would help the investigation to call 937-225-6217.

Dayton Police said on Twitter they were "actively investigating an active shooting incident" in the Oregon District of Dayton, Ohio, at 3:14 a.m. ET.