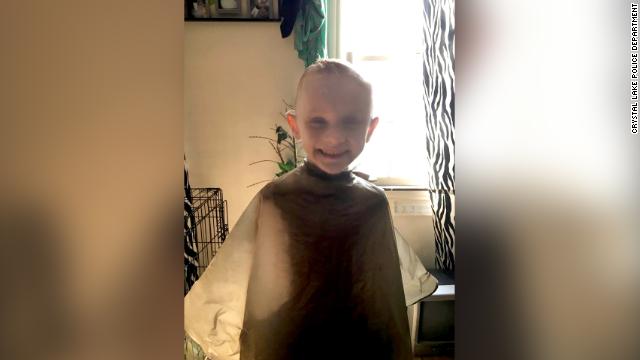 Crystal Lake Police have charged Joann Cunningham and Andrew “Drew” Freund, Sr. in the death of their 5-year-old son, AJ, days after the boy disappeared from their Illinois home.

Here's what we know so far about the boy's disappearance and death:

Joann Cunningham and Andrew “Drew” Freund, Sr. — who have been charged in the death of their 5-year-old son, AJ — gave police information that ultimately led officers to his body, police said.

Police and FBI investigators interviewed the parents "after information was obtained through a forensic analysis of cell phone data," Crystal Lake Police wrote in a statement.

"Once presented with evidence obtained by investigators, both Joann and Andrew Sr. provided information that ultimately led to the recovery of the deceased subject," the statement read.

Joann Cunningham and Andrew “Drew” Freund, Sr. have been charged in the death of their 5-year-old son, Andrew "AJ" Freund.

Here's the full breakdown of the charges they face: 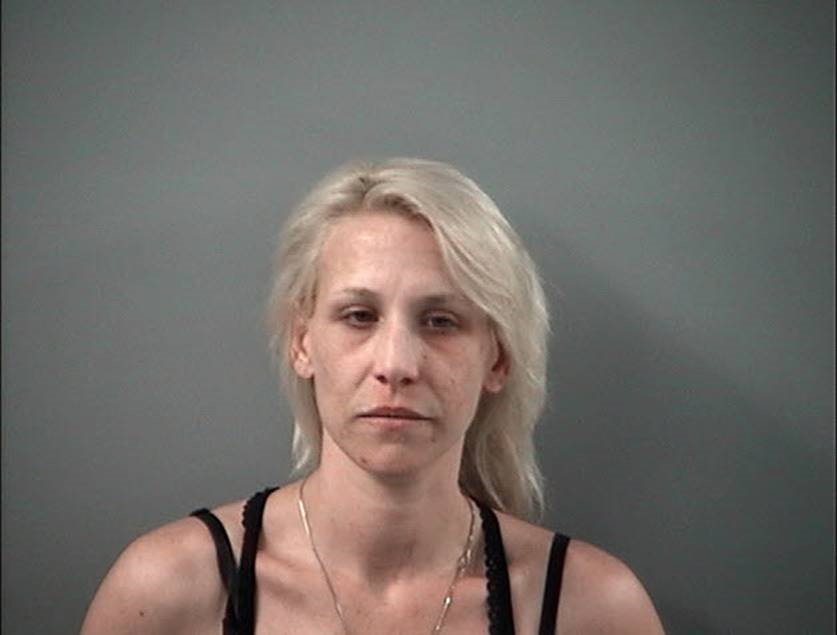 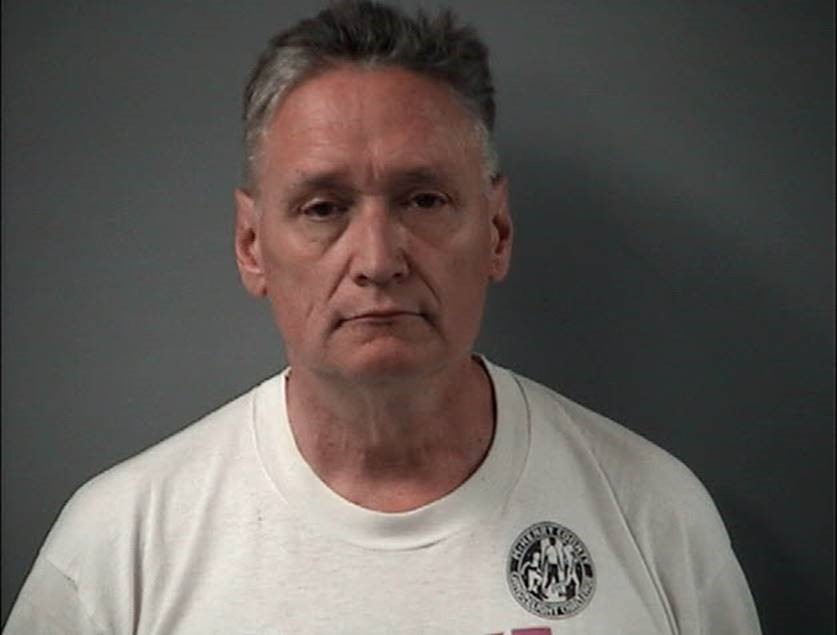 Chief James Black of the Crystal Lake Police Department said Andrew "AJ" Freund's cause of death is unknown at this time.

The coroner's office will determine the cause of death at a later date, he said.

Black said officers found what they believe to be AJ's body buried in a shallow grave and wrapped in plastic. The 5-year-old had been missing for about a week.

Crystal Lake Police are charging both of AJ Freund's parents with murder after the two provided information that led police to his body, which was discovered in a remote area of Woodstock, Illinois.

The cause of death is unknown.

The boy's father, Andrew Freund Sr., and his mother, JoAnn Cunningham, are charged with five counts of first-degree murder as well as a variety of other charges, including battery and failure to report a missing child, police said.

Police added that it was forensic evidence from cell phone data that was presented to the parents during interview that led to a break in the case. 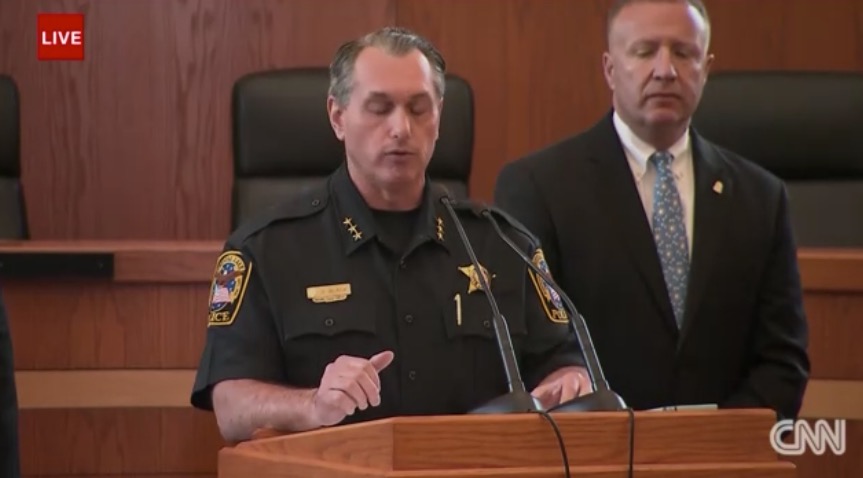 Crystal Lake Police say they believe they have found the body of 5-year-old Andrew "AJ" Freund, who had been missing for about a week.

The body was "buried in a shallow grave wrapped in plastic," police said.

The police and the FBI news conference about AJ Freund, the missing 5-year-old who was last seen a week ago, has been pushed back until 2 p.m. ET.

Crystal Lake Police and the FBI will hold a press conference at 1 p.m. ET regarding the search for A.J. Freund, the missing 5-year-old who was last seen a week ago.

In one of the reports an officer describes the unlivable conditions in the home including ‘dog feces and urine’ on the floor, the report said.

During one visit to the home in 2018, officials recalled broken windows, water damage on the kitchen ceiling, piles of clothes on the couch and the dining room table. The officer recalled going upstairs to where Cunningham’s two boys slept only to smell a strong smell of feces with the windows open, the report said.

Cunningham is expected to appear at the McHenry County Courthouse in Woodstock, Illinois for a custody hearing today regarding her younger son that was removed from her home after AJ went missing.