In one of the reports an officer describes the unlivable conditions in the home including ‘dog feces and urine’ on the floor, the report said.

During one visit to the home in 2018, officials recalled broken windows, water damage on the kitchen ceiling, piles of clothes on the couch and the dining room table. The officer recalled going upstairs to where Cunningham’s two boys slept only to smell a strong smell of feces with the windows open, the report said.

Cunningham is expected to appear at the McHenry County Courthouse in Woodstock, Illinois for a custody hearing today regarding her younger son that was removed from her home after AJ went missing.

"We have a missing child."

With those words, the father of 5-year-old Andrew "AJ" Freund calmly reported the Illinois boy missing last Thursday morning, according to a 911 call released by the Crystal Lake Police Department on Tuesday.

"Woke up this morning and he wasn't ... he wasn't," Andrew Freund Sr. told the dispatcher.

Police have said they're putting special focus on Andrew's home after determining it's unlikely he was abducted or walked away.

The boy's father told the 911 dispatcher he last saw Andrew at bedtime about 9:30 the night before and had looked for him in familiar places that morning.

"We've canvassed the neighborhood. I went to the local park, the local gas station down here where we sometimes take him to buy treats. I spoke with the assistant principal over there at the school where the park is and they haven't seen him ... I have no idea where he would be."

The dispatcher asked, "Sir, you put him to bed last night so he was in his pajamas and then when you went to get him for school, he wasn't there and then you looked around for a bit?"

"What time was he supposed to be at school?" the dispatcher asked.

"I had a doctor appointment this morning and when I got back from the doctor's appointment and I checked in on him to say good morning and he wasn't there," the father answered.

Asked whether he searched the home, Andrew Freund said, "Closets. The basement. The garage. Everywhere."

Police looking for Andrew "AJ" Freund say they're putting special focus on the boy’s residence after determining it's likely he neither was abducted nor walked away. He was reported missing Thursday morning.

According to a police release, “On Saturday afternoon, Andrew Freund, the boy’s father, did speak with police detectives. Investigators are continuing to review evidence, leads, and tips as they become available. There has been no arrest in this case at this time. “

Cunningham “doesn't know what happened to AJ, and had nothing to do with the disappearance of AJ," her attorney, George Kililis, told CNN affiliate WLS.

The Illinois Department of Children and Family Services has "been involved with the family" since Andrew's birth, department spokesman Jassen Strokosch told CNN.

Andrew "was brought into care with us" soon after he was born, when "neglect was indicated on part of the mom," Strokosch said. From 2013 to 2015, the infant was "in care with someone else," he said.

The department was called in twice in 2018 on allegations of neglect in March and of abuse and neglect in December, Strokosch said. The allegations were determined to be unfounded in both instances, he said.

A younger sibling who had been in the home until this week is now living with another family, Strokosch said. 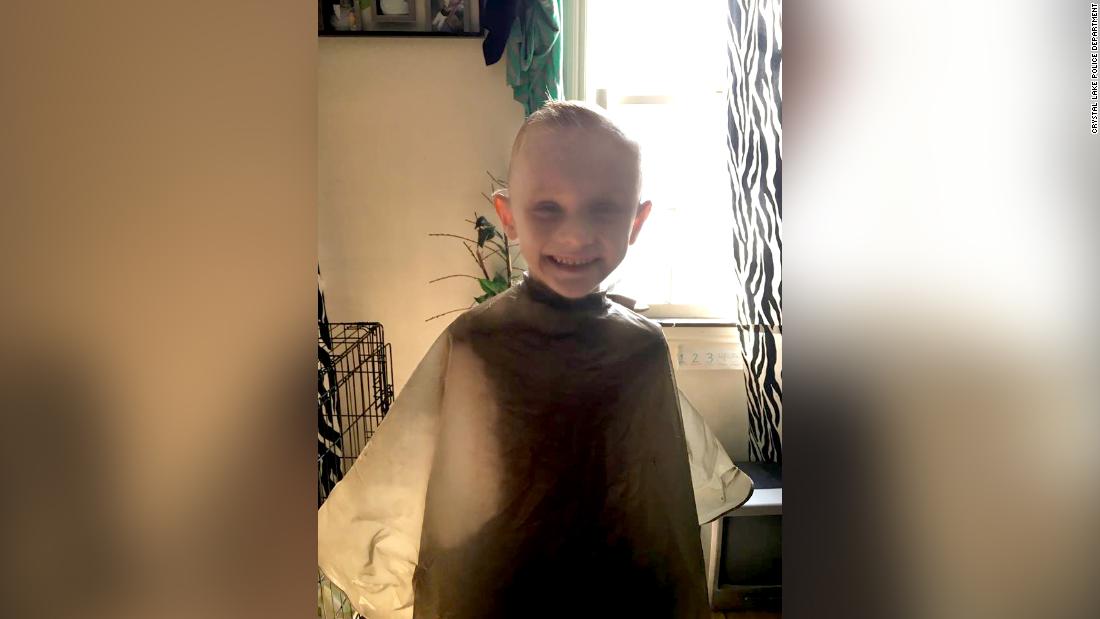 Police looking for a 5-year-old Illinois boy reported missing from his home say they're putting special focus on the residence after determining it's likely he neither was abducted nor walked away.

The boy's parents reported Andrew "AJ" Freund missing Thursday morning, telling police they last saw him around 9 p.m. the evening before, at bedtime, according to a release by the Crystal Lake Police Department.

The search has included 15 police agencies, drones, and rescue canine units. Sonar teams that searched Crystal Lake found nothing, and the canine teams "only picked up Andrew's 'scent' within the residence indicating that Andrew had not walked away on foot," the police said.

"(T)here is no indication that would lead police to believe that an abduction had taken place," the department said in the release.

Crystal Lake is a suburb 45 miles northwest of Chicago: 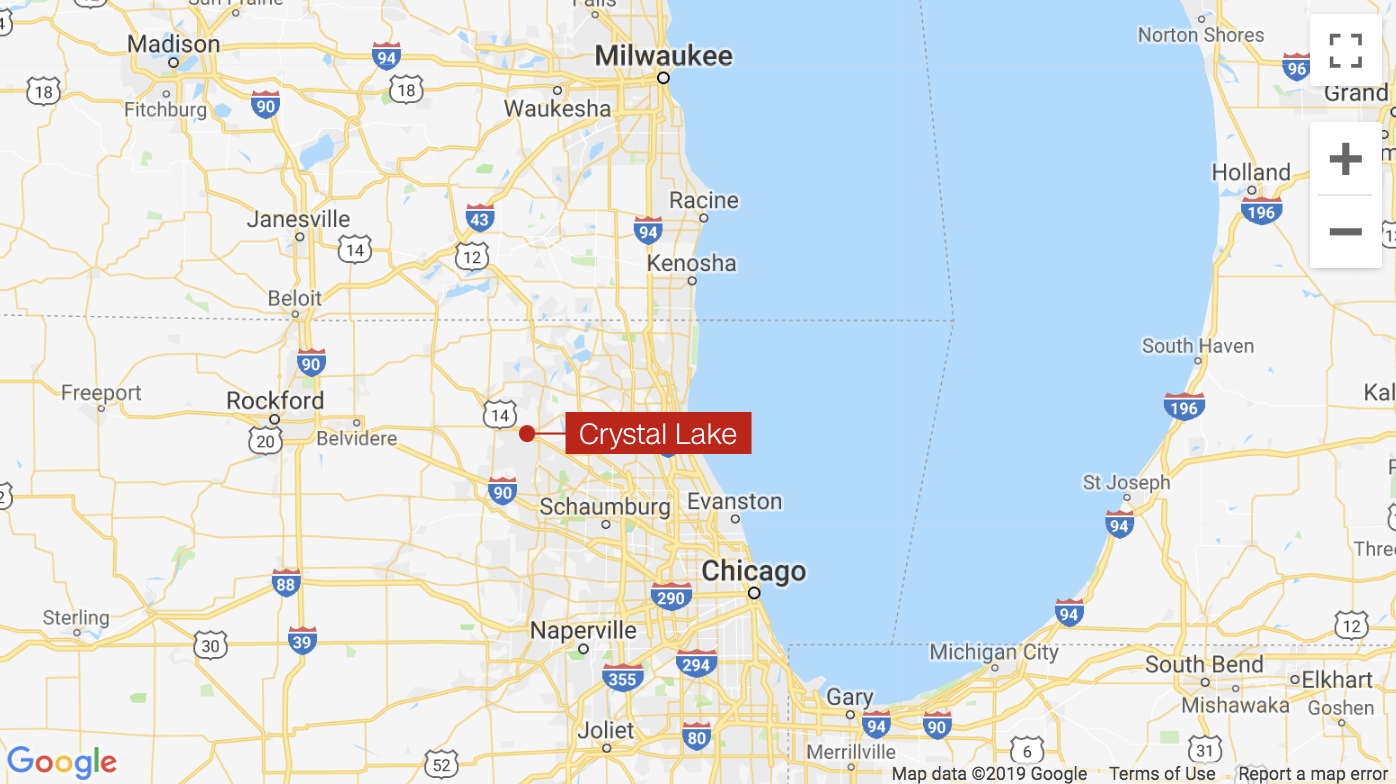