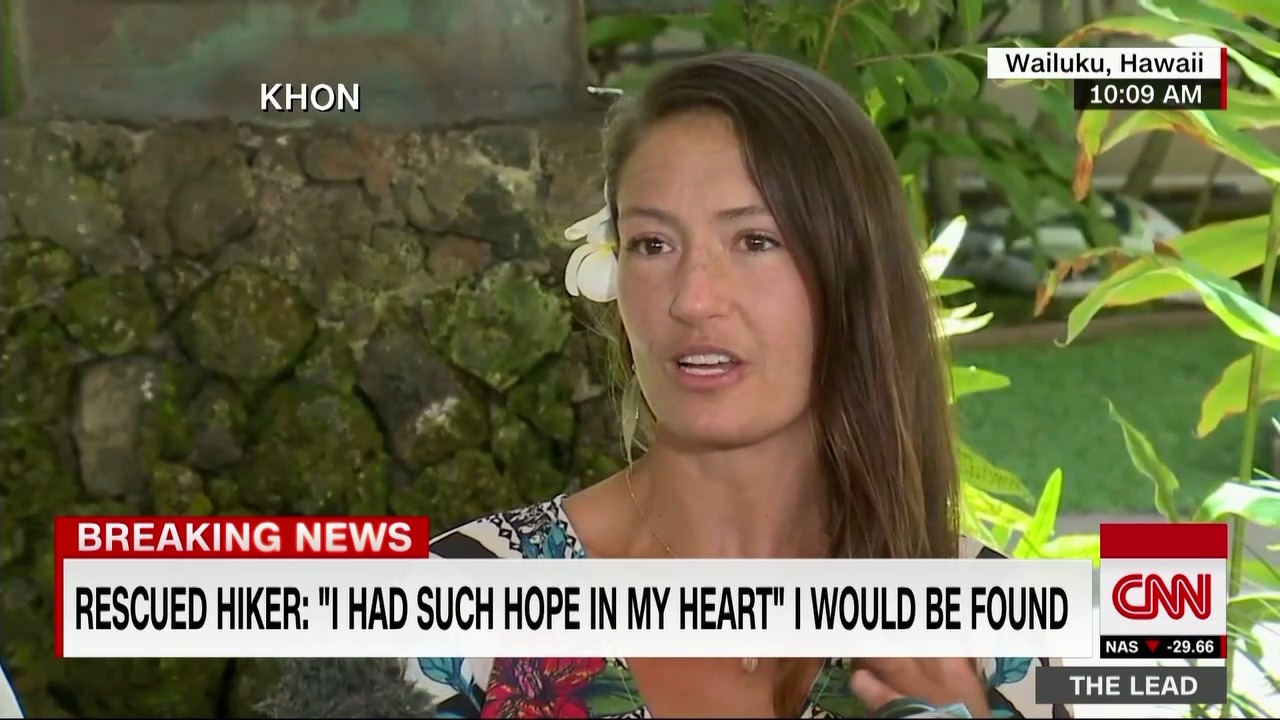 Amanda Eller talked about how she spent the night in a wild boar den and frequently followed their tracks as she fought her way through the forest.

"There's boars everywhere through there," she said, "and it's their -- that's their home. I'm in their home. And so I was very respectful of that."

Eller described how she would occasionally see a "nice-looking boar den" that might keep her warm, but she "got a message like, 'don't go in there,'" and so she stayed away. Other times she followed their paths to find new dens.

She added: "This is the Chinese New Year, this is the year of the boar, I'm a boar. So I'm like finding myself sleeping in boar's home. And they were like trailblazing for me." 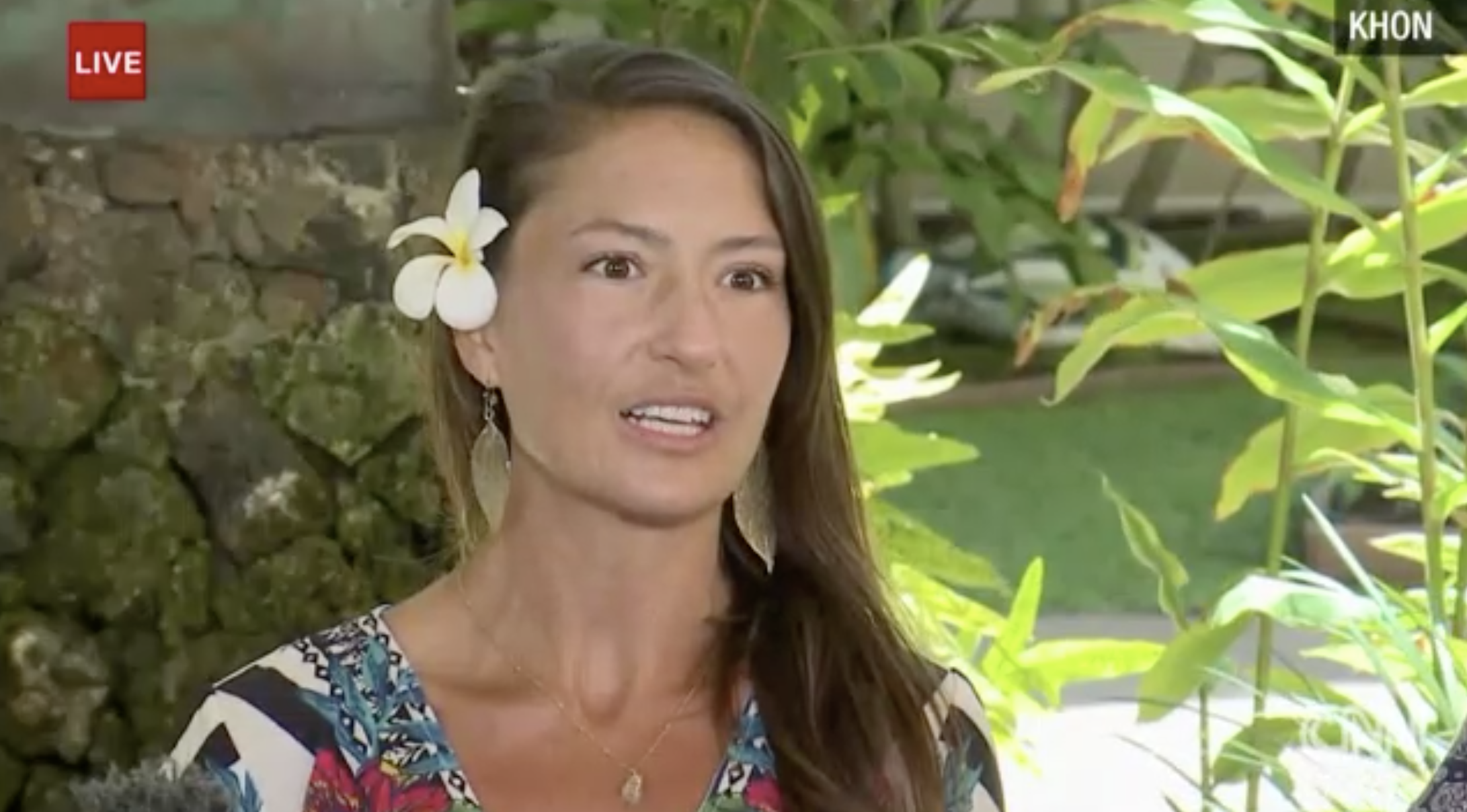 Amanda Eller, who survived 17 days in a Hawaiian forest, said that while her "hope meter" began declining as the days went on, she never felt alone or fearful.

She said the time she spent in the forest was an "opportunity" to be "stripped away of all the comforts of this modern world and see what was left."

"And there was such amazing beauty in that," she said.

Eller said that she did begin to feel "invisible" days after she went missing when she started to see search helicopters — but they didn't see her.

"As the helicopters are passing over and not seeing me, I'm invisible. You lose hope. And you're — you know, your hope meter starts to decline a little bit," she said. 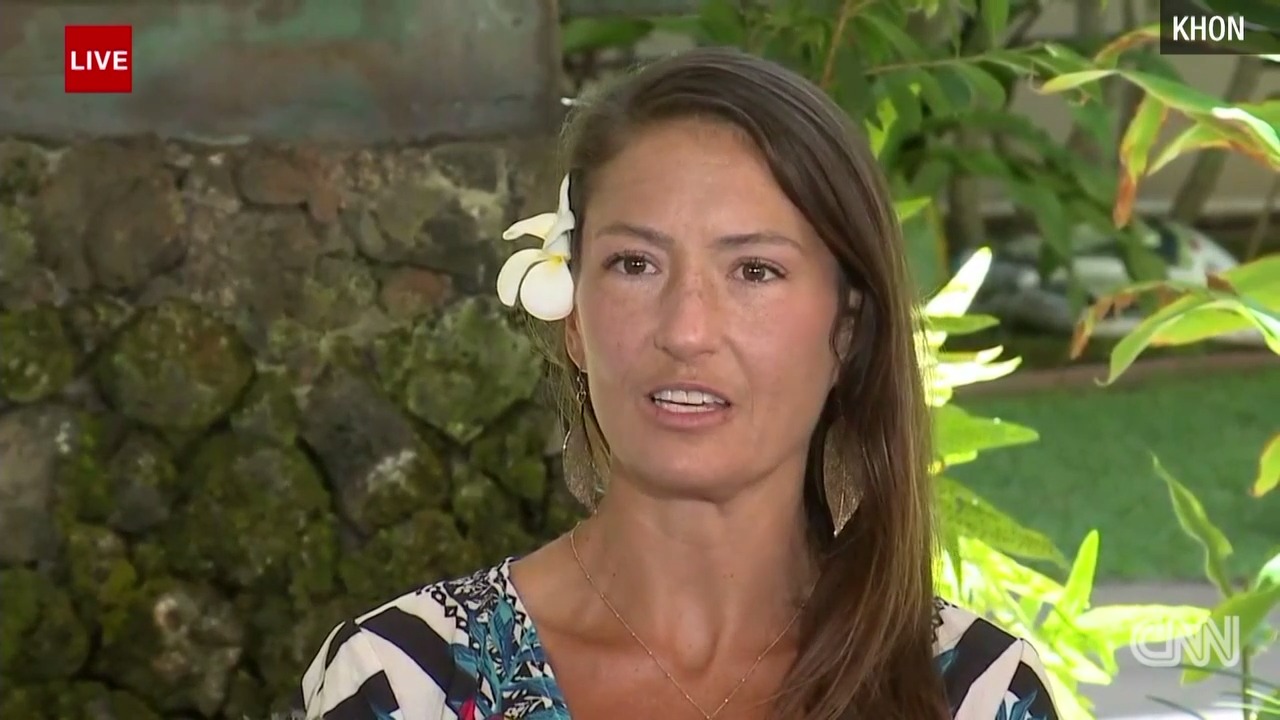 Happening now: Amanda Eller is speaking about her experience surviving for 17 days in Hawaii's forest. You can watch it live in the video player above. 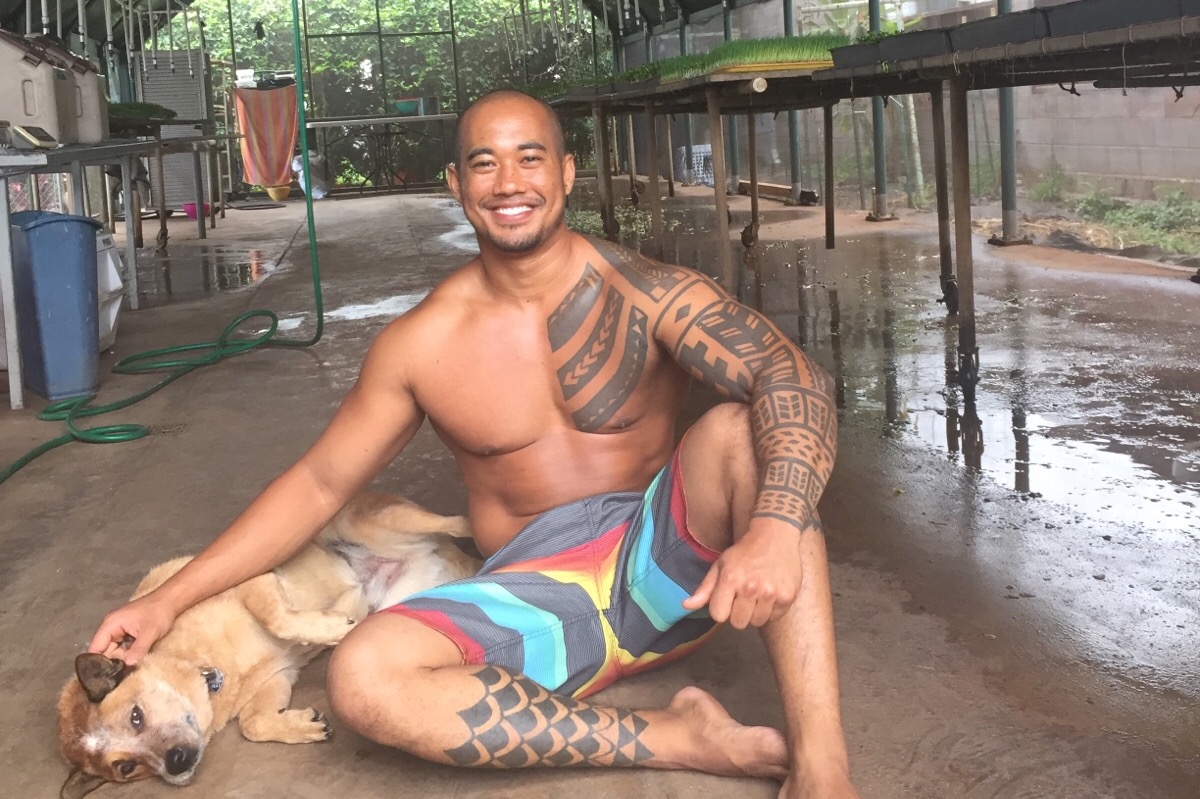 The search team that found Amanda Eller now shifts its focus to a missing Maui man, according to rescuer Javier Cantellops.

Police and fire personnel were searching the area of Kapilau Ridge Trail for Noah Mina who was last seen on May 20, according to a Maui Police missing person release.

Eller was lost in a Hawaii forest for 17 days before she was rescued by Cantellops, who is one of her friends. Cantellops is now organizing a new search team.

“Maui let’s keep the momentum going the motivation going and the love and support going," Cantellops said in a Facebook post announcing the new search. The team is recruiting experienced hikers and other skilled people who will be “compensated for their time," he said.

A GoFundMe page promoted by Noah’s father, Vincent Mina, has raised nearly $50,000 in 3 days. Vincent posted about his son, who he calls Kekai, saying he left “seeking clarity, and he has turned to nature to find that safe haven” the post was later removed from Facebook.

Vincent and his family have met with rescuer teams to discuss a search plan, which includes helicopters, according to the GoFundMe page.

Kapilau Ridge Trail, also known as the Saint Anthony Cross in Wailuku, is about 18 miles from Makawao Forest Reserve, where Eller was found. 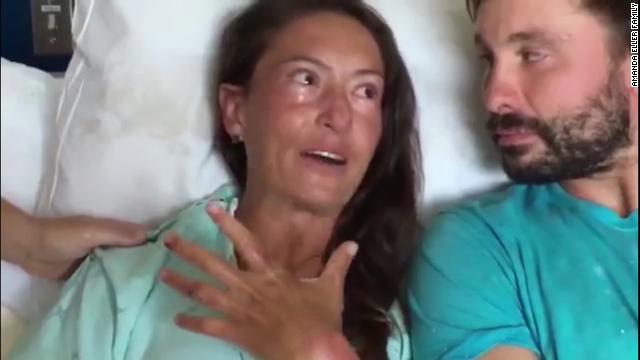 It had been more than two weeks that she had been lost in a thick Hawaiian forest, and Amanda Eller was at an end.

The 35-year-old doctor of physical therapy was at a place where she could no longer go forward because of the terrain. With a fractured leg and no shoes, she sure wasn't going to go back.

The area she found herself in had little to no food. She stayed there for a day and a half and, as Eller's mother and a friend told reporters Saturday as they detailed the rescued woman's ordeal, she began to resign herself to the dire possibility that she might die there.

She tried to keep her spirits up. She had conquered so much to get to this point. Here's a look at what she did:

On the 17th day, a helicopter spotted her: She popped out into a ravine and they landed nearby. She had to wait for them as they cut a path to her, but after 17 days a few more minutes were worth it.

She's expected to speak out about her experience at 4 p.m. ET. You can watch that press conference live in the video player above.