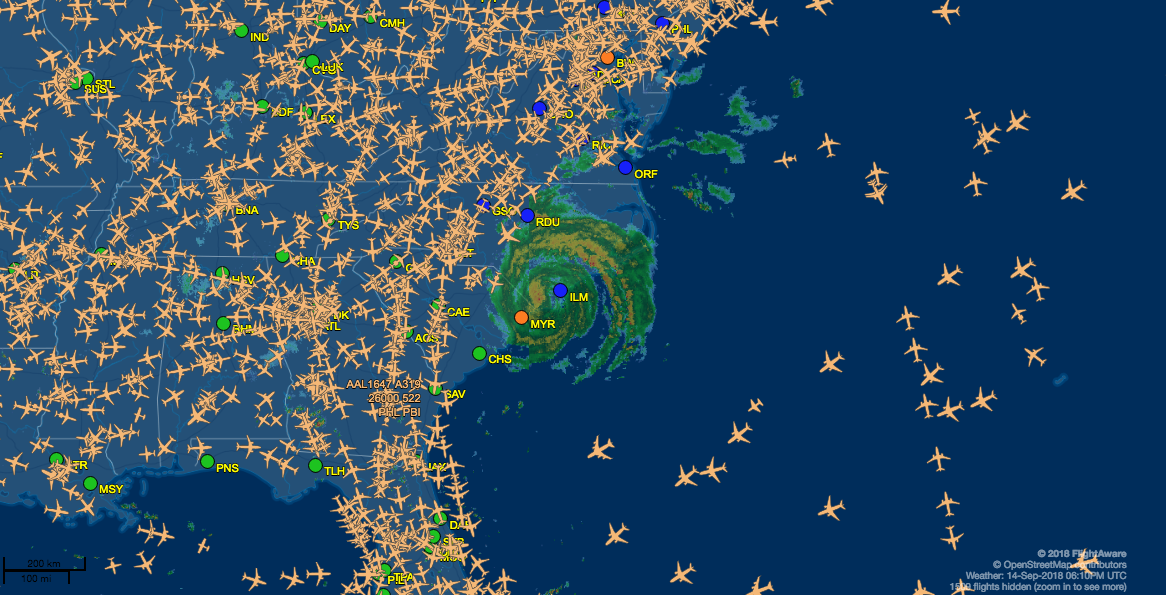 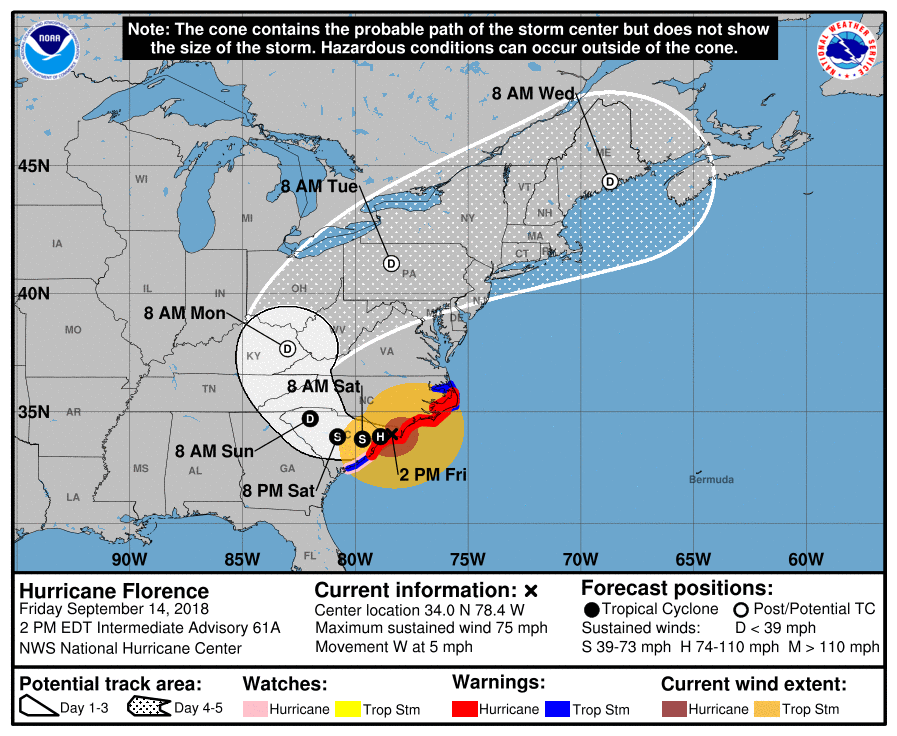 The yard of Ben Johnson's Belhaven, North Carolina, home has become an ocean.

He shot footage of waves crashing onto his front yard.

"There's some rideable waves right there," he said in one video. "I don't think I'll try that out yet quite yet. I'm going to have a cup of coffee first."

Johnson said did his best to secure his property, but the storm got the better of it.

One by one, he and his neighbors' garage doors succumbed to the surge — and their contents began spilling out.

"The contents are floating down the street," he says in another video. "Saw a few of my good friends and neighbors rescuing my content. So maybe we can salvage a few things there." 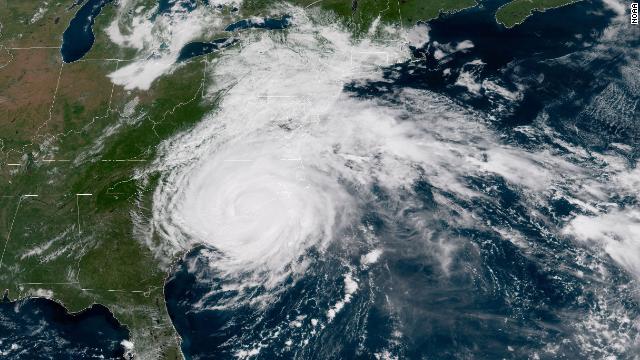 More than 620,000 customers in North and South Carolina are now without power. Here are the latest numbers:

Hurricane Florence is pounding North Carolina with rain, and it's not expected to stop any time soon. One forecaster even suggested the state could see 10 TRILLION gallons of rain before this is all over with.

Some cities have already seen more than a foot of rain. Here are some of the heaviest rainfall reports we've gotten so far: