Our live coverage of Hurricane Dorian's devastation in the Bahamas has ended. Here's where things stand as of Sunday afternoon.

The death toll: At least 43 people are dead, and officials expect that number to rise dramatically as rescue efforts continue.

The displaced: More than 70,000 people are homeless on Grand Bahama and the Abaco Islands, the parts of the Bahamas hardest hit by the hurricane.

The recovery: Search and recovery efforts in the Bahamas have been slowed down by ravaged infrastructure, after Dorian left behind piles of rubble and splintered homes.

The evacuees: A cruise ship brought nearly 1,500 hurricane survivors from the Bahamas to a port in Florida on Saturday. Evacuation efforts continued on Sunday with at least one charter flight bringing people from Marsh Harbour to Nassau.

Damage in Canada: Dorian is no longer a hurricane, but its heavy rains and powerful winds left hundreds of thousands of people without power as the storm made landfall near Nova Scotia on Saturday evening.

As Hurricane Dorian continues to move along Canada's Maritime Provinces, nearly 380,000 homes are without power.

The company said in an update on Facebook that "the full picture of damage won’t be known until later today."

CNN's Victor Blackwell reports from Nassau, Bahamas, where he witnessed the devastation Hurricane Dorian brought down on the islands.

He spoke with some residents about the overwhelming effect the storm had on them, including one young survivor who witnessed the horrifying moment a woman was swept away with a baby.

"She was trying to go back in the house" to get something, he said. "But when the water hit her she was gone with the baby," he said.

"I haven't heard from a lot of my family members ... some of my cousins, aunts, a lot of people." 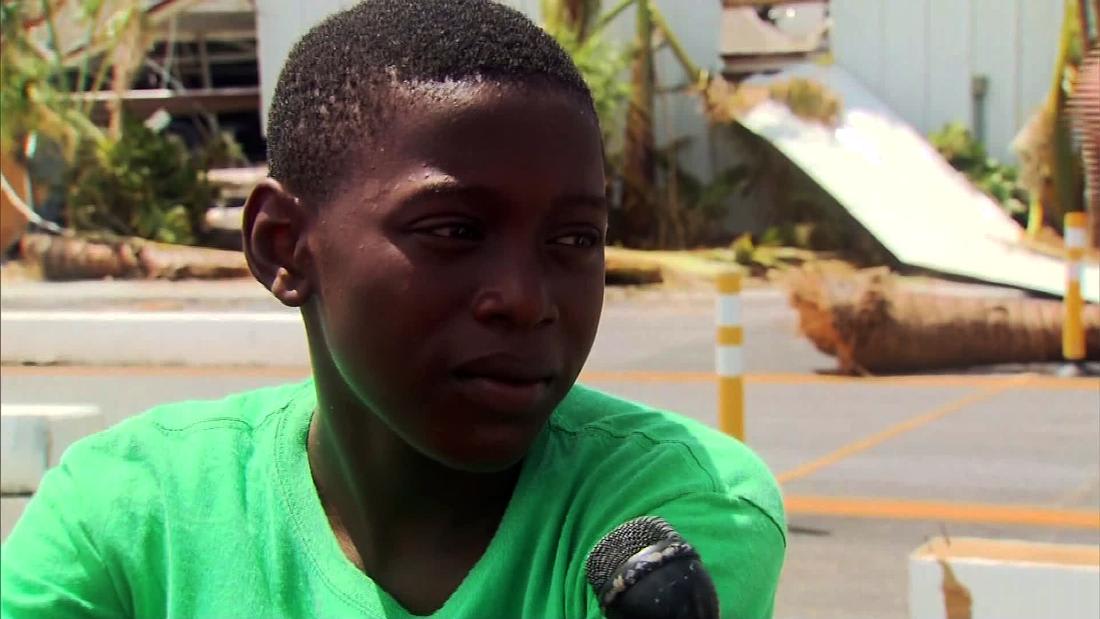