Our live coverage of Harvey Weinstein's court appearance has ended. Scroll through the posts below to see how the day unfolded, or read more about the case here.

Gloria Allred, the high-profile women's rights attorney who represents one of Harvey Weinstein's alleged victims, says the case against him is strong and moving forward as it should.

“Headlines suggesting that the case is crumbling are incorrect," she said.

Allred added that while Harvey Weinstein deserves his day in court so do the two woman alleged to be victims.

“There’s only one person on trial here. It’s not the District Attorney, it’s not the police, it’s Harvey Weinstein.” 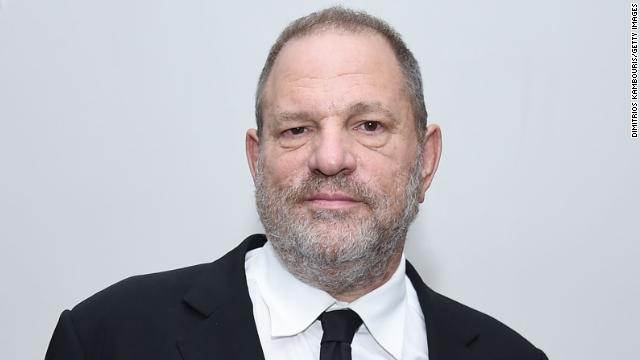 The case against Harvey Weinstein will proceed to trial after a ruling by New York Judge James Burke.

Judge Burke did not dismiss any of the charges against Harvey Weinstein according to Weinstein’s attorney Benjamin Brafman.

Weinstein is accused of raping a woman in a New York hotel room in 2013 and forcibly performing oral sex on another woman at his Manhattan apartment in 2006. He faces five felony charges.

There will be an pre-trial hearing in Harvey Weinstein case on March 7, a judge just ordered.

Weinstein was seen leaving the courtroom shortly after. 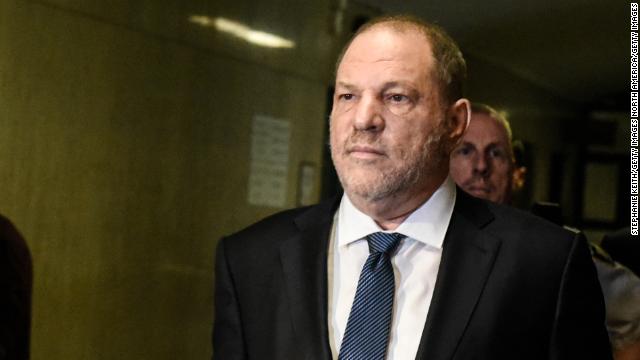 Harvey Weinstein has arrived at a New York City court where a judge will be holding a hearing on whether or not to dismiss the case against him.

Weinstein is accused of raping a woman in a New York hotel room in 2013 and forcibly performing oral sex on another woman at his Manhattan apartment in 2006. He faces five felony charges. 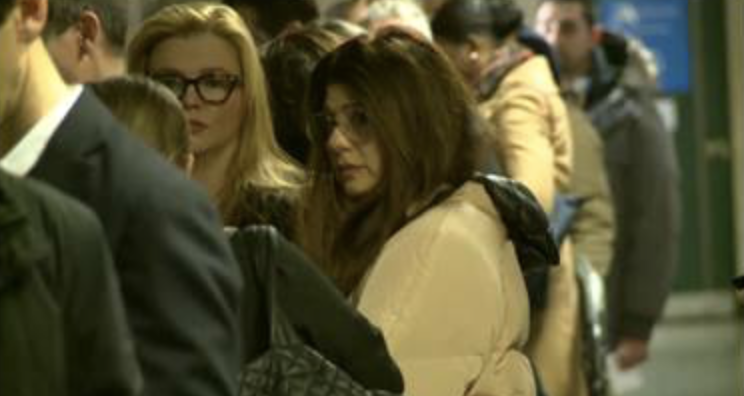 Actress Marisa Tomei is at the courthouse in line to enter the courtroom for Harvey Weinstein’s appearance. 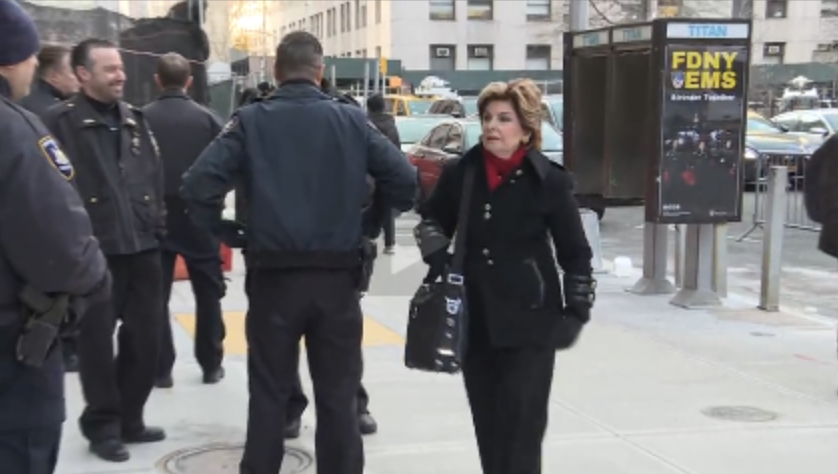 She represents one of the alleged victims.

Weinstein faces a pivotal pretrial hearing in his criminal case today. He is accused of raping a woman in a New York hotel room in 2013 and forcibly performing oral sex on another woman at his Manhattan apartment in 2006.

He faces five felony charges: Two counts of predatory sexual assault, one count of criminal sexual act in the first degree and one count each of first-degree rape and third-degree rape. Weinstein has pleaded not guilty.

Judge James Burke is expected to rule on a motion by Harvey Weinstein's lawyer Ben Brafman to dismiss the remaining 5 counts against Weinstein. Brafman is arguing the case was "irreparably tainted by police misconduct."

In lieu of that, Weinstein's attorney also has requested an evidentiary hearing to examine conduct by police and prosecutors in the case.

The judge could do several things:

But note: Even if the entire criminal case is thrown out, Weinstein still faces lots of legal hurdles.

"Even if [Manhattan District Attorney] Cyrus Vance is not able to win in court, he (Weinstein) still faces all of the civil allegations," Richard Levick, an attorney and crisis management expert, told CNN. "He is no more redeemable than Bill Cosby."