There won't be many new details coming later today in the Gilroy shooting investigation, according to the town's mayor Roland Velasco.

Velasco said there will be a press conference at 10 a.m. local time (1 p.m. ET) at the Gilroy Police Department, but “there won’t be a lot of new information."

Instead, authorities will be "setting the expectations for what the investigation will look like during the day.”

The mayor also posted a local emergency proclamation, which allows the city to request personnel, equipment and facilities while it tracks expenses that could get reimbursed by the state.

"This is critically important since we have police, fire and FBI personnel that will remain on-scene for the next few days processing the crime scene,” Velasco said.

Mass shootings like the one that struck the Garlic Festival in Gilroy, California, have become the "new normal" in the US, James Gagliano, a CNN law enforcement analyst, said Monday.

But the retired FBI supervisory special agent said it was "extremely fortuitous" that armed law enforcement officers were on the scene swiftly and able to engage the gunman within one minute.

Mass shootings are often over in 5 to 10 minutes, with the gunman typically engaging with police or leaving the scene before authorities arrive, according to Gagliano.

If you're just joining us, here's what we know, and what we don't know, about Sunday's shooting in Gilroy, Northern California.

Two patients remain at Stanford Hospital following the shooting at the Gilroy Garlic Festival, according to Julie Greicius, spokeswoman with Stanford Medicine.

“Two patients were treated at Stanford Hospital after the incident. One was discharged late last night. Early this morning, a new patient arrived by transfer from another hospital for treatment at Stanford. We now have a total of two patients, with no further information available,” Greicius said in a statement. 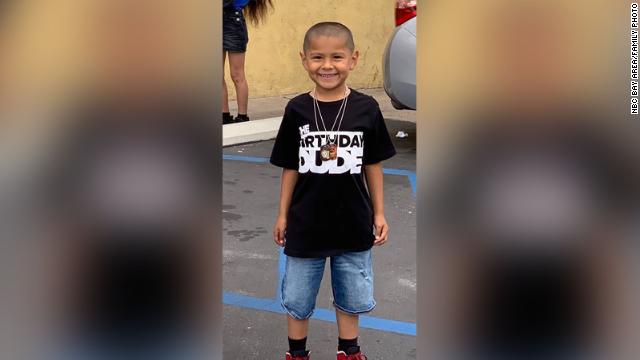 Stephen Romero, the 6-year-old killed during the Gilroy Garlic Festival shooting, was a "loving boy," who will be remembered by his family as "kind" and "happy."

Stephen's grandmother, Maribel Romero, told CNN affiliate KGO-TV that she was at home when she received a call informing her that he had been shot.

By the time she was able to get to the hospital, Romero said her grandson was already dead.

She told KGO-TV he would be remembered as "always kind, happy and, you know, playful."

"I just hope there is justice and they catch the last person or the other person and that there's justice. I want justice for my grandson," she added.

According to Romero, Stephen's mother and his other grandmother were also shot in the incident. Both have been hospitalized, she said. 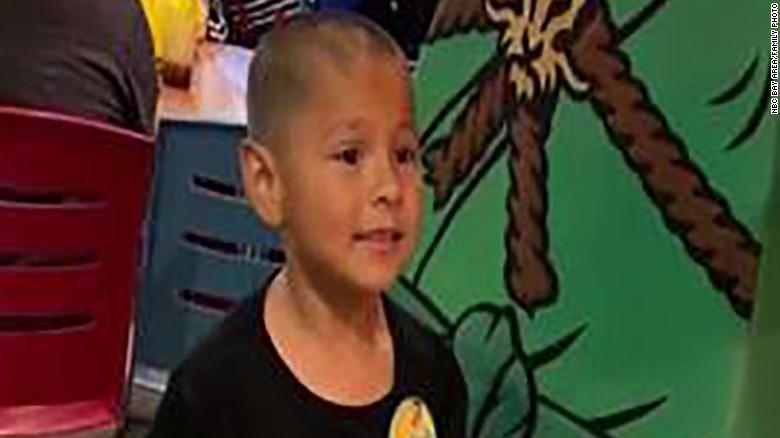 At least three people are dead and 11 people are injured after a shooting at the Gilroy Garlic Festival in Northern California, according to law enforcement and medical officials.

Gilroy Police Chief Scot Smithee said the shooter was fatally shot by officers who engaged him within one minute of the shooting.

Videos from the shooting at the festival captured people screaming as they tried to escape the chaos. Witnesses described pandemonium, with people running, hiding behind tents, crawling under tables or climbing fences to escape the gunfire.

"It was frightening. There was blood everywhere. It, it was a mess. I've never seen nothing like that in my life," eyewitness Miquita Price told CNN.

The Bureau of Alcohol, Tobacco, Firearms and Explosives (ATF) has shared condolences with those involved in the Gilroy shooting. Agents with ATF's San Francisco division were responding at the scene of Sunday's incident.

"We will continue to work alongside our local, state and federal partners throughout the investigation," ATF San Francisco said on Twitter.