This morning, CNN spotted multiple police cars at the home of Legan's father in Gilroy, CA.

Officials are working to learn more about what happened after a shooting at the Gilroy Garlic Festival in Northern California.

A gunman opened fire at the festival Sunday, killing 3 people and injuring at least 12 others. 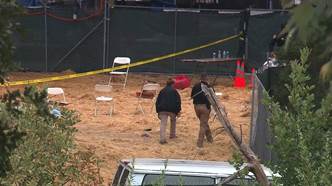 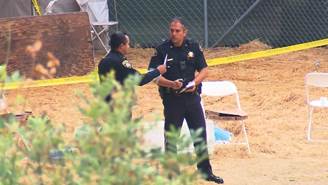 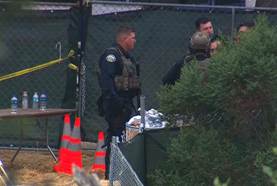 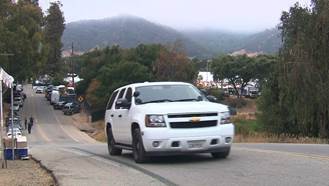 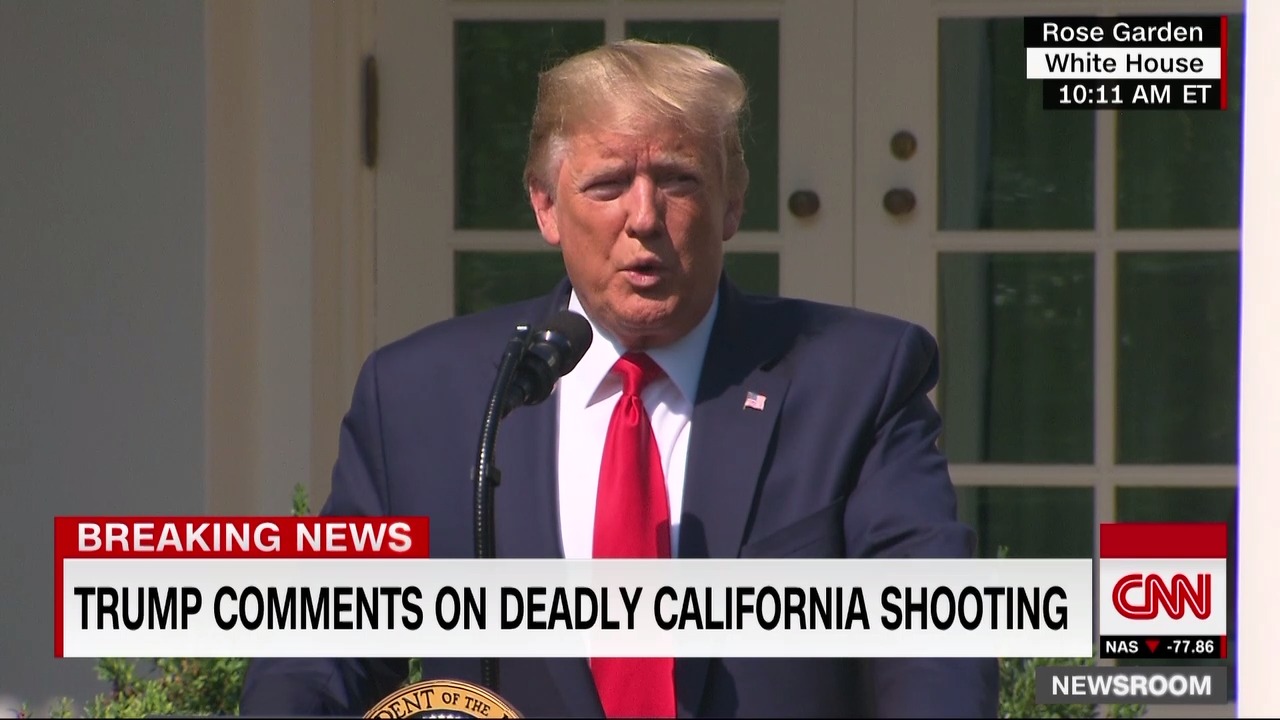 President Trump, speaking from the White House, thanked the law enforcement officers who responded to the deadly garlic festival shooting.

"We thank the brave members of law enforcement. They never let us down, who swiftly killed the shooter," he said.

Trump called the perpetrator “a wicked murderer” who “opened fire and killed 3 innocent citizens including a young child.”

He offered prayers to the victims.

"We reaffirm our national will to answer violence with the courage, determination and resolve of one American family," he said.

He continued: "We will continue to work together as communities and as citizens to stop evil, prevent violence and protect the safety of all Americans." 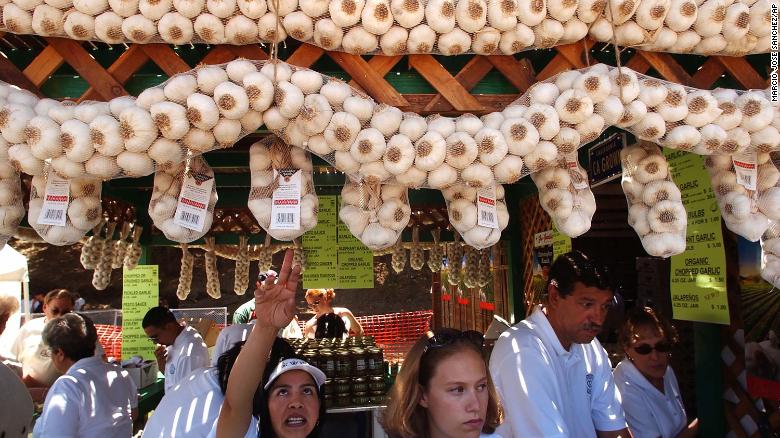 The Gilroy Garlic Festival is more than just a weekend of concerts and cooking demonstrations –– it has also raised millions for local nonprofits.

Established to celebrate garlicky foods and the tight-knit Gilroy community, the event has raised more than $11.7 million for local charities since 1979, organizers said. In 2018, organizers donated more than $255,000 to 170 different groups, including churches and school sports teams.

The culinary festival attracts more than 100,000 visitors every year to the small city of Gilroy, which calls itself the "garlic capital of the world," according to organizers.

Several 2020 candidates posted on social media about the shooting: 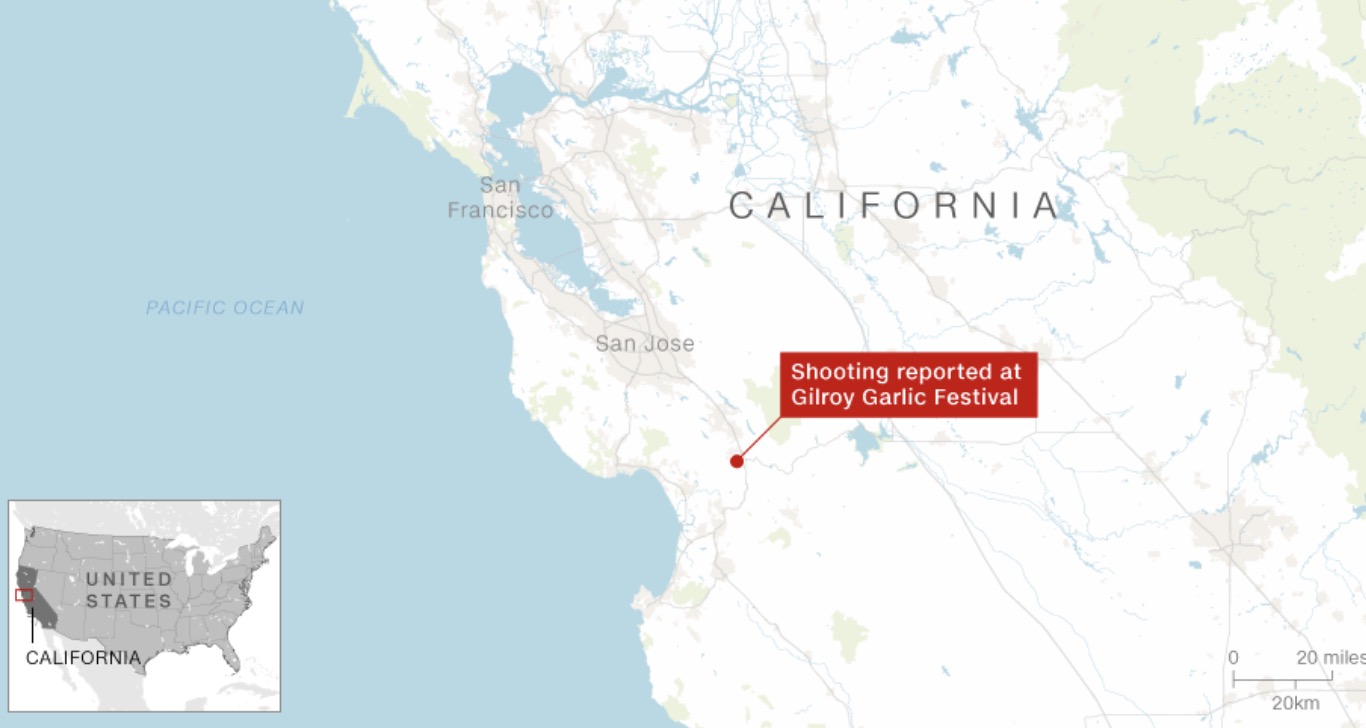 At least three people were killed and a dozen more were injured yesterday after a shooting at the Gilroy Garlic Festival in Northern California.

Gilroy has a population of about 57,000 people and is widely known for its garlic production and processing.

About the festival: The annual food festival is held at Christmas Hill Park in Gilroy, about 30 miles southeast of San Jose. Sunday was the festival's final day. It routinely attracts 100,000 people, according to previous attendance records.

The festival dates back to 1979, when the first festival was held.