Floyd's death this week sparked protests across the country after video emerged that shows the 46-year-old black man handcuffed and on the ground saying, "I can't breathe," as a police officer holds him down with a knee on his neck.

All four officers involved in the incident have been fired from the Minneapolis Police Department. But that has not quieted calls for them to face criminal charges.

Chicago Police Superintendent David Brown said that he has addressed the George Floyd death in Minneapolis with his command officers and has required that they address the incident with the officers under their command.

“I have ordered mandatory training on positional asphyxiation to be completed by every officer throughout the Department by the end of each tour today. I have also required officers to view the video of this incident,” Brown said in a statement.

“What took place in Minneapolis earlier this week is absolutely reprehensible and tarnishes the bade nationwide, including here in Chicago. I want to make it clear that this behavior is not acceptable in Chicago, will not be tolerated under my command and quite frankly has no place in law enforcement anywhere," Brown said.

He said the department has been working to "develop authentic relationships and restore trust with our communities" and that incidents like this "certainly make our jobs more difficult."

“These actions are not reflective of the overwhelming amount of officers committed to constitutional policing nationwide. Any officer who abuses their power or stands by and allows it to happen does not deserve to wear the badge, period," Brown said in the statement.

President Trump said he feels “very, very badly” for what happened to George Floyd, but said he has not yet spoken with Floyd’s family.

“That’s a very shocking sight,” Trump said of the footage of Floyd’s death at the hands of Minneapolis police officers. “I saw it last night and I didn’t like it,” he said, adding that the it was a “very, very bad thing that I saw.”

Trump said he and Attorney General Bill Barr had been discussing the case before reporters arrived.

“We’re very much involved,” Trump said. He noted federal authorities would “take a very strong look” at what happened, but he declined to say whether he believes the officers involved should be charged with murder.

He was speaking to reporters in the Oval Office ahead of signing a social media executive order.

Trump tweeted on Wednesday evening that he had asked the FBI and Department of Justice to pursue an investigation of Floyd’s death.

Chicago Mayor Lori Lightfoot addressed the recent death of George Floyd at the beginning of her Thursday news conference in Chicago.

“I ran for mayor in the aftermath of the murder of Laquan McDonald. I was sickened watching our community struggle under the weight of racial disparities and systemic inequities,” Lightfoot said.

“Seeing the video of George Floyd dying on the ground under the knee of a Minneapolis police officer for me brought back that trauma of Laquan McDonald’s death in sharp focus," she said.

Later in the press conference, Lightfoot added: “To watch the entirety of that video and to see the life leave another human being on the ground, begging for his life, saying he can’t breathe, getting no relief – and then just seeing when the paramedics came how callously they treated him almost like he was a piece of meat – it’s sickening. And I want to make sure that something like that doesn’t happen in our city.”

Federal and state law enforcement officials will make a statement regarding the investigation into the death of George Floyd during a Thursday afternoon press conference, according to a press release from the FBI.

US Attorney Erica MacDonald and Rainer Drolshagen, FBI special agent in charge, are among the speakers. Minnesota Department of Public Safety Commissioner John Harrington will also be speaking in the news conference. 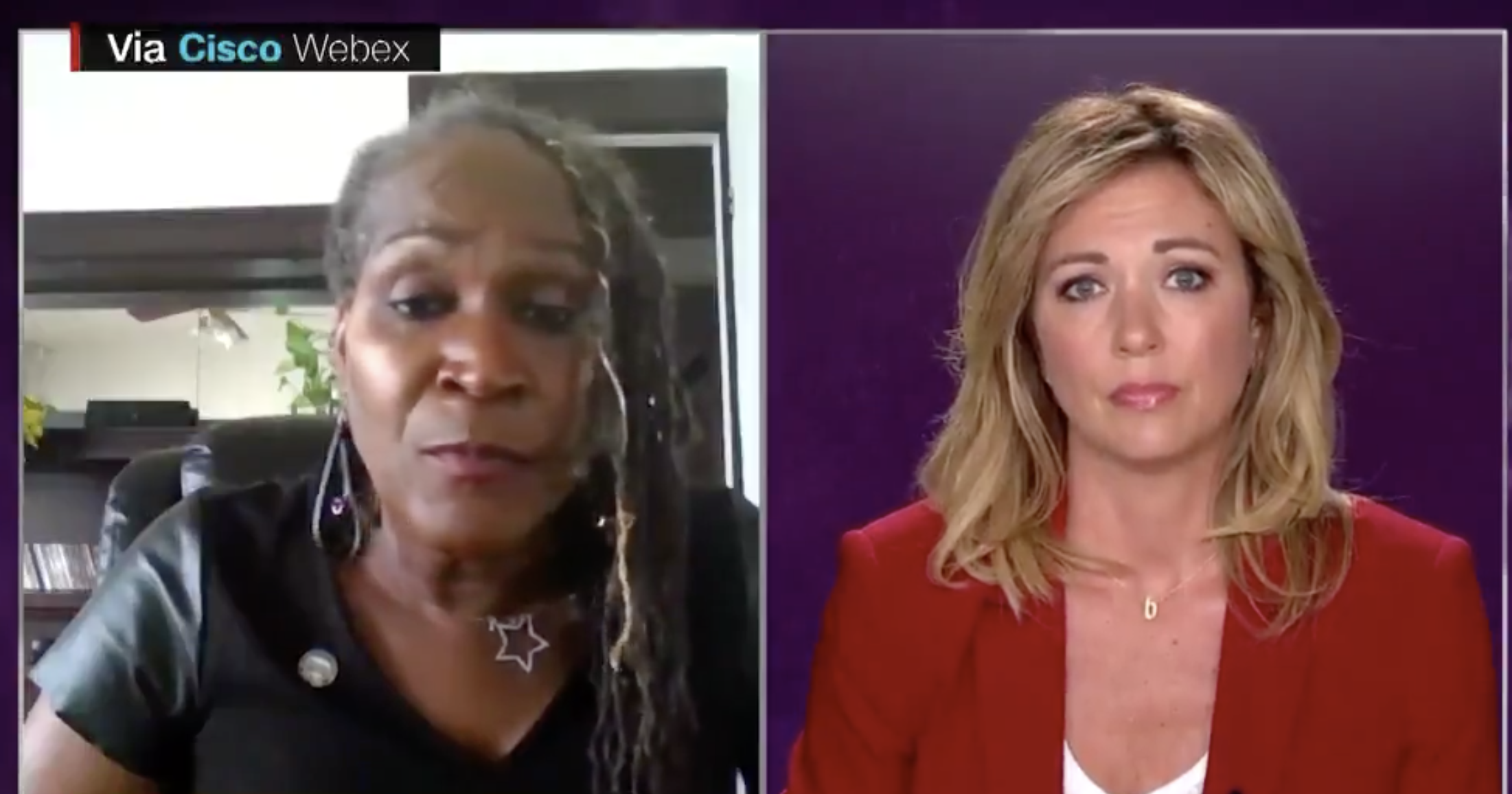 Andrea Jenkins, vice president of the Minneapolis City Council, said that racism is a virus “that has affected our entire society for far too long,” responding to the death of George Floyd.

She added that while she does not condone the violence and looting that stemmed from the protests, she also understands “the outrage that people are expressing.”

When asked by Baldwin if she had any had a message for white America on how they can act in regard to racism in the country, Jenkins said:

“I wish I had all the smart answers to provide to white people.
A. Stop killing us.
B. Give black people opportunities to live full, healthy lives. That means access to employment... that means access to safe and affordable housing.
We are in the midst of a pandemic right now and we need to see resources going to the most vulnerable people… however, nobody is providing those kinds of issues.”

Jenkins added that while she isn’t calling any single person a racist, she believes that people who benefit from racism are “the only people that can end it.”

“We need white people to stop perpetuating the system of racism,” she said.

Jenkins called on officials to declare racism a public health issue during a news conference today.

Metro Transit, Minneapolis' public transit service, announced it will suspend bus and light rail service this evening in a tweet.

“Out of concern for the safety of riders and employees, Metro Transit bus and light rail service will be suspended from 4 pm thru at least the rest of Thursday," the tweet read, in part.

The city has been gripped by protests and riots in reaction to the death of George Floyd.

Derek Chauvin, the former police officer seen with his knee on George Floyd’s neck, had 18 prior complaints filed with Minneapolis Police Department's (MPD) Internal Affairs, according to MPD.

It's not clear what the internal affairs complaints were for and no detail was provided by MPD.

Only two of the 18 complaints against Chauvin were "closed with discipline," according to a MPD internal affairs public summary.

The "discipline issued" column listed a letter of reprimand for each of the two complaints.

Former officer Tou Thao had six complaints filed with internal affairs, one of which was still open, the summary said. The other five were closed without discipline.

CNN has reached out to attorneys representing the officers for comment.

“He was very upset when he saw that video,” she said, adding that the President watched the video on Air Force One.

“He was very upset by it. It was egregious. Appalling. Tragic. And it prompted him to pick up the phone, or the chief of staff to pick up the phone and say we need to expedite what was already an FBI investigation,” McEnany continued. “He wants justice to be served.”

McEnany told reporters that Trump was being briefed this afternoon by Attorney General Bill Barr about the incident.