Our live coverage of the flooding in the Carolinas after Florence is concluding for the evening, but you can see our latest report here. We'll be back first thing tomorrow.

Hall said DOT is preparing for more closures as the flooding makes its way south, especially at bridges, which are expected to be covered by water well before the rivers crest.

Transportation has also been hit hard in North Carolina, where about 1,000 roads have been closed and major highways flooded. 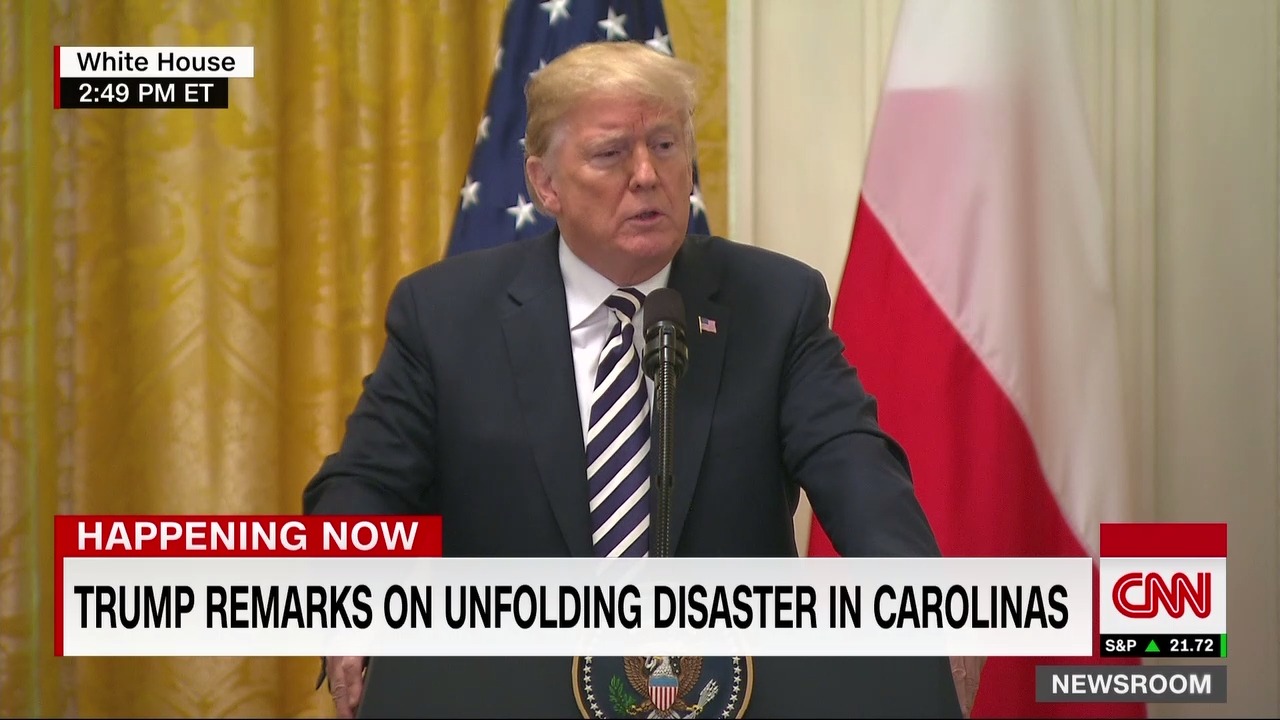 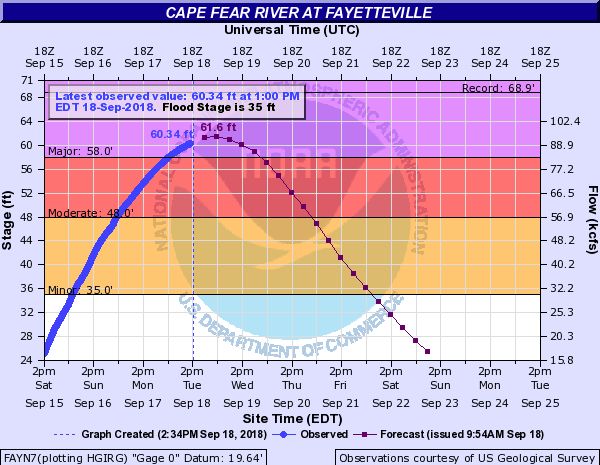