The body of an elderly man was found next to his submerged sedan this morning, according to North Carolina's Union County Sheriff Department spokesman Tony Underwood.

Underwood says a driver found the elderly man's body this morning while driving on Landsford Road in Union County.

Underwood says this is the second storm related death in Union County.

There are now a total of 20 storm-related deaths in the Carolinas.

Elizabethtown is now the North Carolina city with the most Florence rain, according to the National Weather Service. So far, it's gotten a reported 35.93 inches since Thursday afternoon.

Earlier, Swansboro had been the North Carolina city with the most rain. It's now No. 2, with almost 34 inches of rain.

Here's a breakdown of rain totals across the state:

The body of 1-year old Kaiden Lee-Welch was recovered on Monday, according to the Union County Sheriff Department, raising the death toll in the storm and its aftermath to 19.

Search and rescue teams spent several hours on Sunday searching for him after he was swept away in rushing waters from Richardson Creek, according to the Union County Sheriff Department.

"Union County Sheriff’s detectives believe the child and his mother were traveling east on N.C. 218 going toward Wadesboro. The mother drove around the barricades on N.C. 218 and continued traveling east until her vehicle encountered rushing water flowing across the road. Her vehicle left the roadway and came to rest amongst a group of trees. She managed to free herself and Kaiden, who was in a car seat, but lost her grip on him in the rushing water." 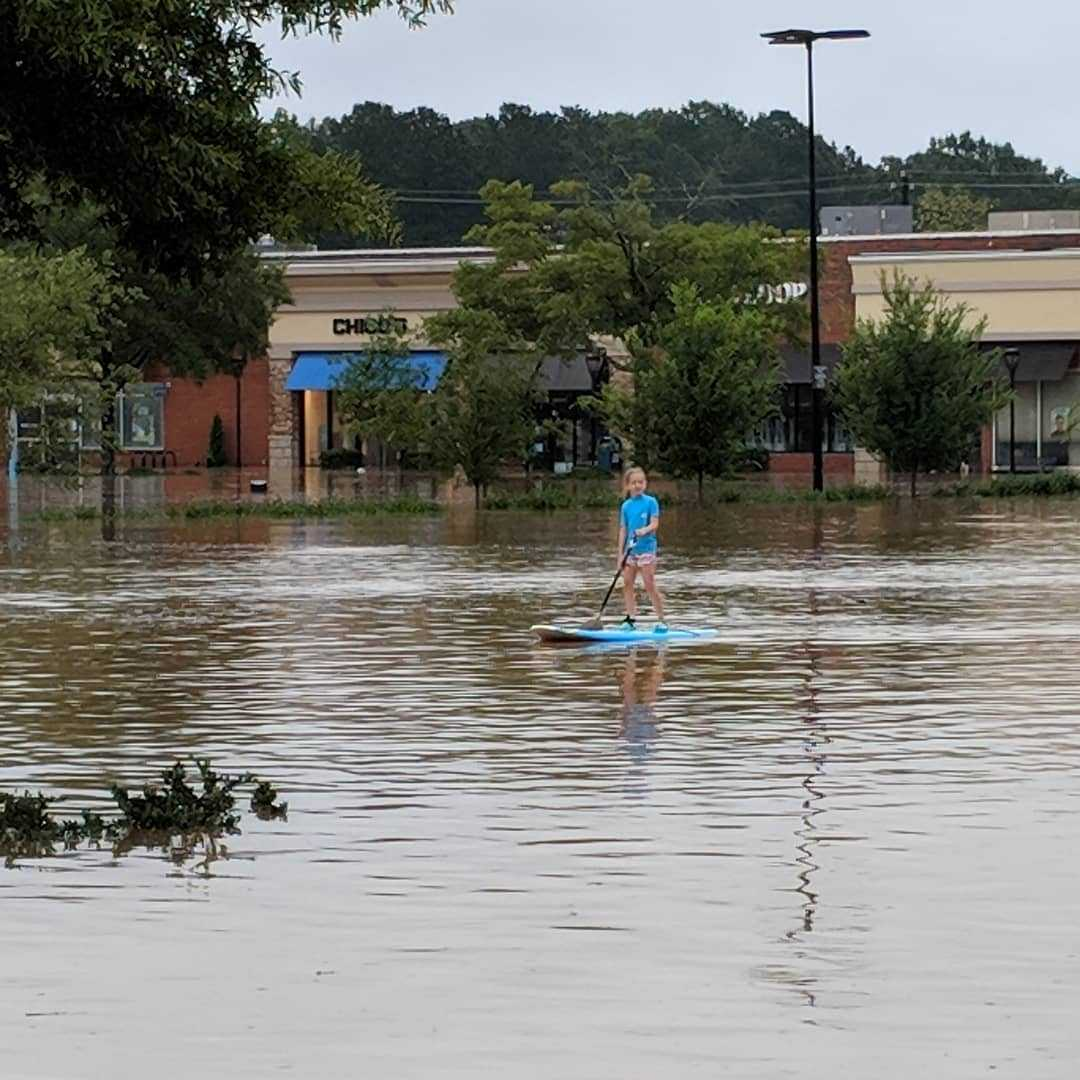 "I was there yesterday. there was no standing water. It was raining moderately but no big deal," Johnson told CNN via Instagram. "I was surprised to see the quick change in conditions overnight," he added.

The National Weather Service reports that the Cape Fear River in North Carolina is continuing to rise, and parts of it will flood today.

The area near Fayetteville is expected to see major flooding today, according to the service:

Meanwhile, the river near Lillington will likely enter moderate flooding:

More than 500,000 customers across North and South Carolina are without power this morning.

But keep in mind: These numbers reflect the customers without power, not people. A lot of those customers might have multiple people in their households, meaning the number of people without power could be even higher.

Those most common reports of price gouging during Hurricane Florence has been on gas and water. The attorney general says his office has also received reports of hotels over-charging evacuees.

Businesses that charge too much may have to refund customers and pay up to $5,000 for every violation.

To report potential price gouging in North Carolina: call 1-877-5-NO-SCAM or file a complaint at www.ncdoj.gov. 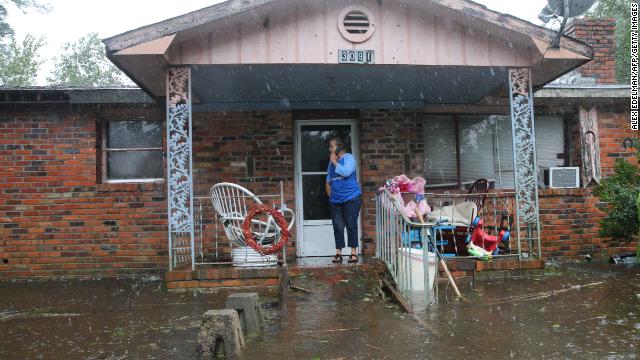 It crawled across North and South Carolina (for much of the weekend the storm moved about as fast as you can walk) over the weekend, dumping rain and causing flooding across the states.

At least 18 people were killed in the storm.

Flooding has trapped hundreds. More than 900 water rescues have been reported in North Carolina alone, the governor's office said — but many more people need help.

The volunteer United Cajun Navy rescue group says it was helping in Leland, where about 200 people have made calls for help, after it made numerous rescues in Wilmington. 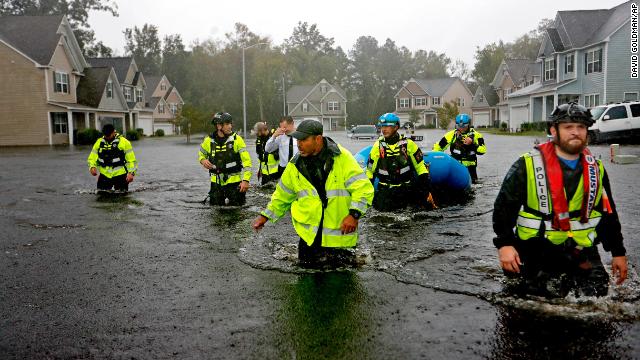 Florence has been downgraded to a tropical depression, but it's still wreaking havoc on the Carolina coast. Here's what you need to know about the storm today: