Our live coverage of El Chapo's verdict has ended. Scroll through the posts below to see how it unfolded, or read more here.

Defense attorney Jeffrey Lichtman said Joaquin “El Chapo” Guzman's legal team waged a vigorous defense of Guzman but were up against an "avalanche" of evidence and cooperating witnesses.

They plan to file an appeal on a number of issues.

Lichtman said Guzman was in good spirits, despite the guilty verdict.

"He's a very upbeat guy. He was bringing our spirits up, which was surprising," Lichtman said.

The conviction of Joaquin “El Chapo” Guzman symbolizes a victory in the war on drugs according to Richard Donoghue, the US attorney for the Eastern District of New York.

He continued: “This conviction is a victory for every family who has lost a loved one to the black hole of addiction. There are those who say the war on drugs is not worth fighting. Those people are wrong.”

The government expects Guzman’s conviction will bring a sentence of life without parole.

"No escape and no return,” Donoghue said.

Jurors kept their eyes down, not looking at Joaquin "El Chapo" Guzmán Loera, as the verdict was read.

After Judge Brian Cogan read the juror's verdict, he told them that the way they conducted themselves as jurors “made me very proud to be an American.”

Before the judge or jurors entered the room, a member of the defense team approached Guzman's wife, beauty queen Emma Coronel to hand her Kleenex, but she declined.

After the verdict, CNN asked her how she is feeling.

"Bien gracias," she said, which means, "good, thank you."

Guzmán's sentencing is set for June 25. But the guilty verdict on count one alone means he's facing a mandatory life sentence.

It included testimony from a fellow cartel member who claimed that Guzmán once paid a $100 million bribe to former Mexican President Enrique Peña Nieto.

Guzman, 61, will be sentenced on June 25. He faces the possibility of life in prison. 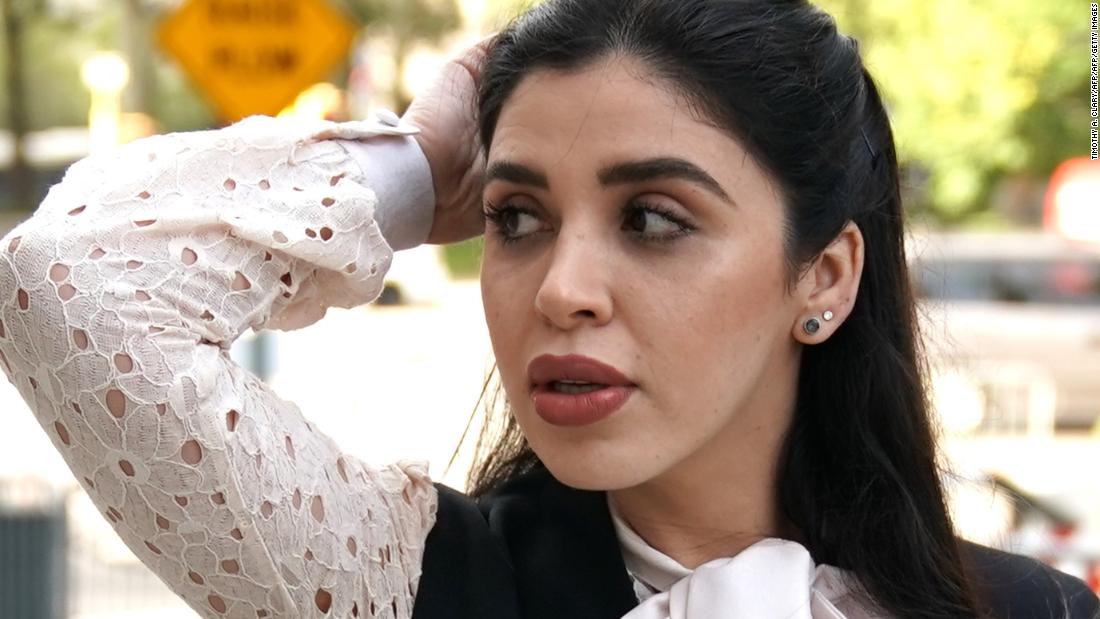 There was no reaction from Joaquin "El Chapo" Guzmán Loera or his wife, beauty queen Emma Coronel, as the jury read the verdict.

But after the jurors left, Guzmán looked at Coronel and waved. They smiled at each other, and she touched her hand to her chest. 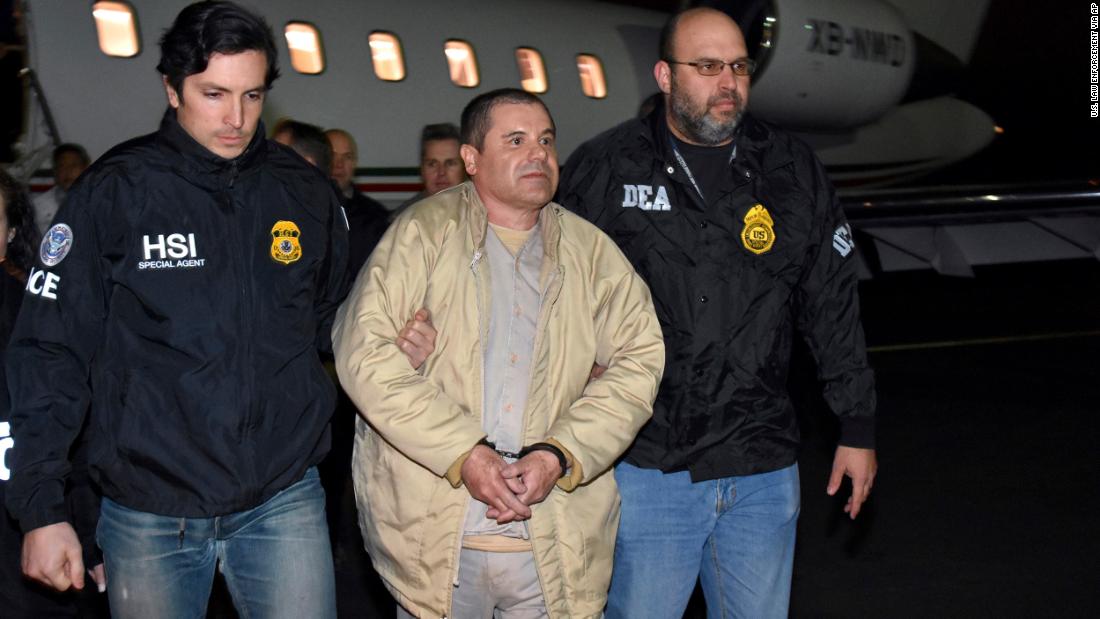 Joaquin "El Chapo" Guzmán, the near-mythical Mexican druglord, was found guilty on all 10 counts, according to Tyler Daniels, spokesperson for the US Attorneys office for the Eastern District of New York.

The charges include engaging in a continuing criminal enterprise, conspiracy to launder narcotics proceeds, international distribution of cocaine, heroin, marijuana and other drugs, and use of firearms.

He now faces life in prison.

The jury in Joaquin "El Chapo" Guzmán Loera's trial deliberated for about 34 hours over the course of six days before reaching a verdict.

Legal experts said the drawn-out deliberations may just reflect the complicated nature of the federal case, which included....

Jurors could, too, be waffling over the credibility of key government witnesses. This includes some who admitted to heinous crimes and whose sentences could be reduced, per prosecutors, in return for the testimony, said Michael Lambert, an attorney on Guzmán's defense team.

"If the case were as simple as the government argued, the jury would be done by now," he said.

The jury in the trial of Joaquin “El Chapo” Guzmán deliberated approximately 34 hours over past six days.

The 12-person jury, which is made up of eight women and four men, has remained anonymous and partially sequestered.