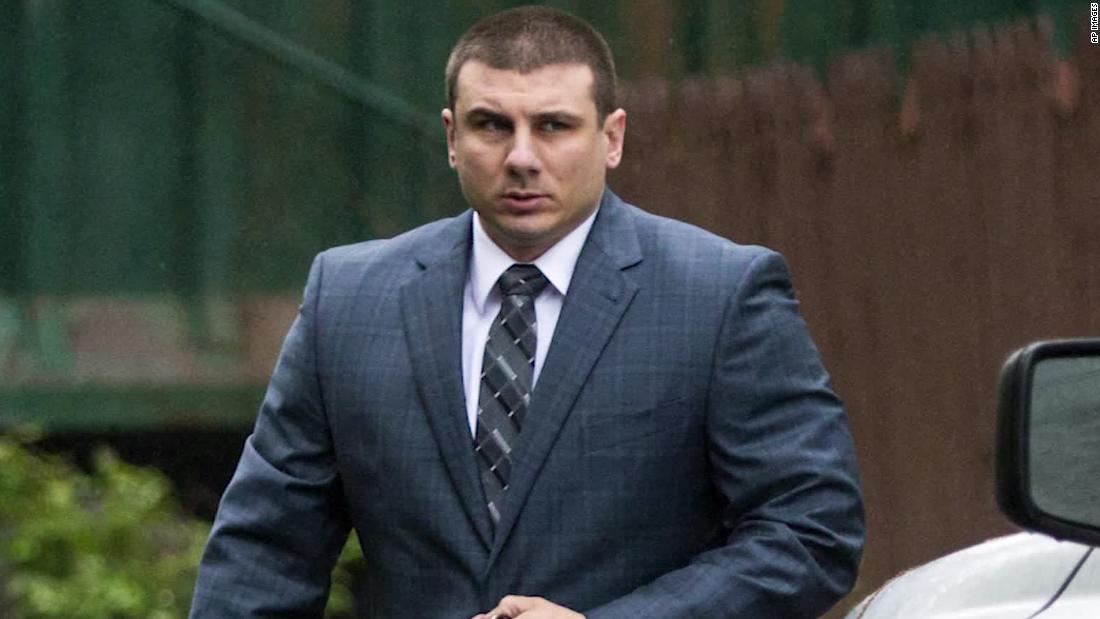 Our live coverage of the NYPD's decision to fire officer Daniel Pantaleo is wrapping up. You can read more here.

Here's what you need to know about today's decision: 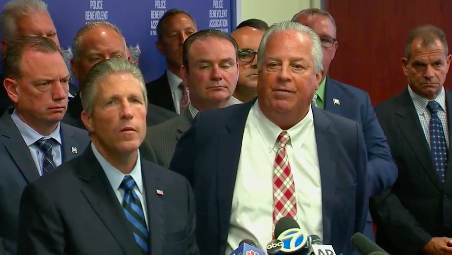 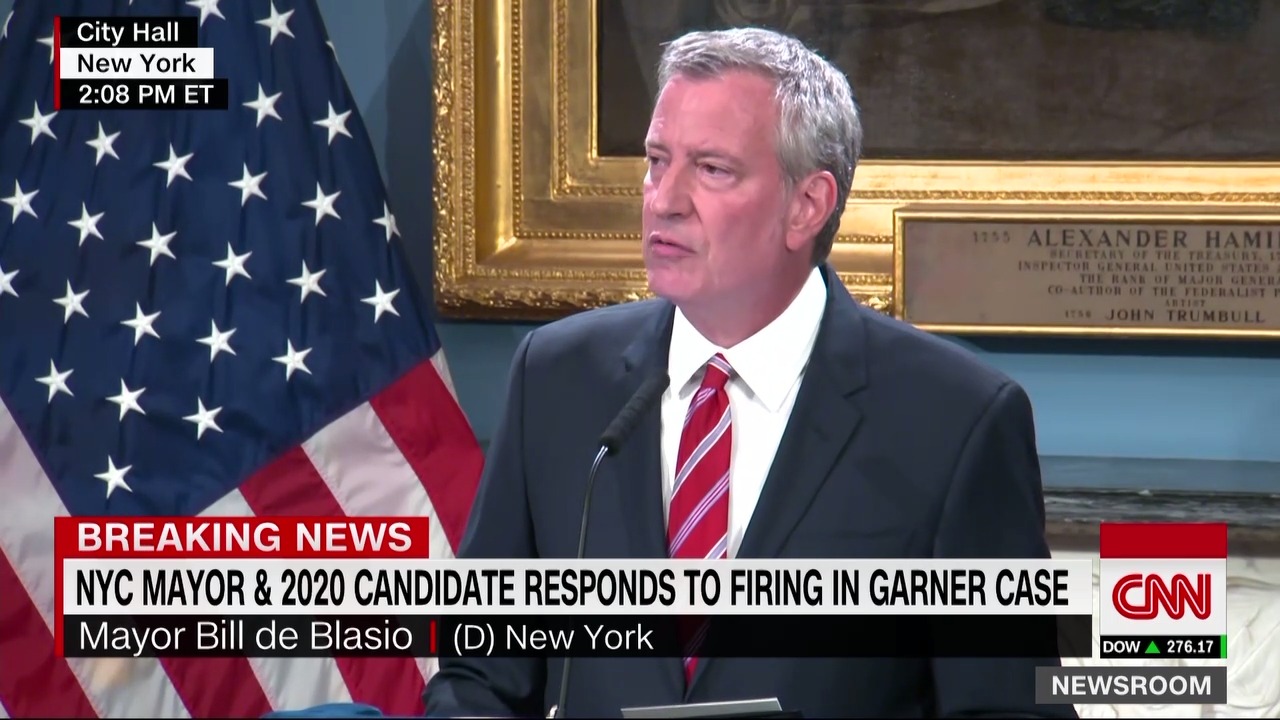