The decision came during an ongoing demonstration in Lafayette Square, across the street from the White House where protesters were trying to bring down a statue of former President Andrew Jackson that stands in the middle of the park. Those protesters were eventually pushed back out of the park by police.

Protesters spray painted "BHAZ" on the pillars of St. John's Episcopal Church, which sits across the street from Lafayette Square. The acronym stands for "Black House Autonomous Zone," an apparent reference to the Capitol Hill Autonomous Zone (CHAZ) in Seattle where protesters have taken over a six-square-block area of the city and kept out police in order to set up their own self-governing space.

The Capitol Hill Autonomous Zone had been a relatively peaceful protest until this past weekend. Two men were shot in the zone early Saturday morning and one of them later died. Police said a "violent crowd" prevented them from getting to the wounded individuals. 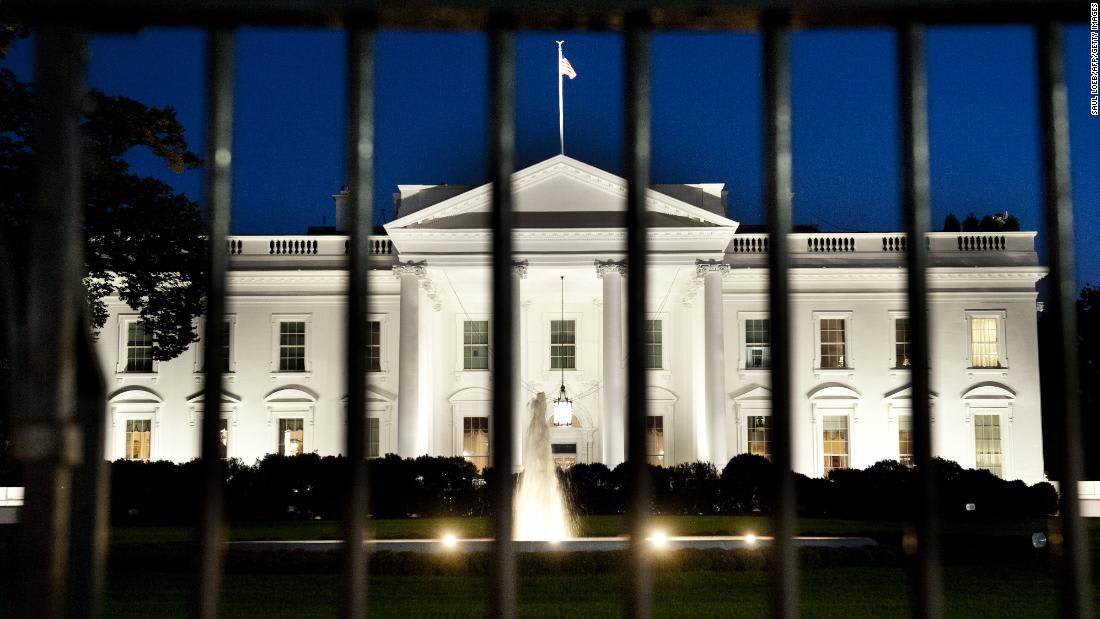