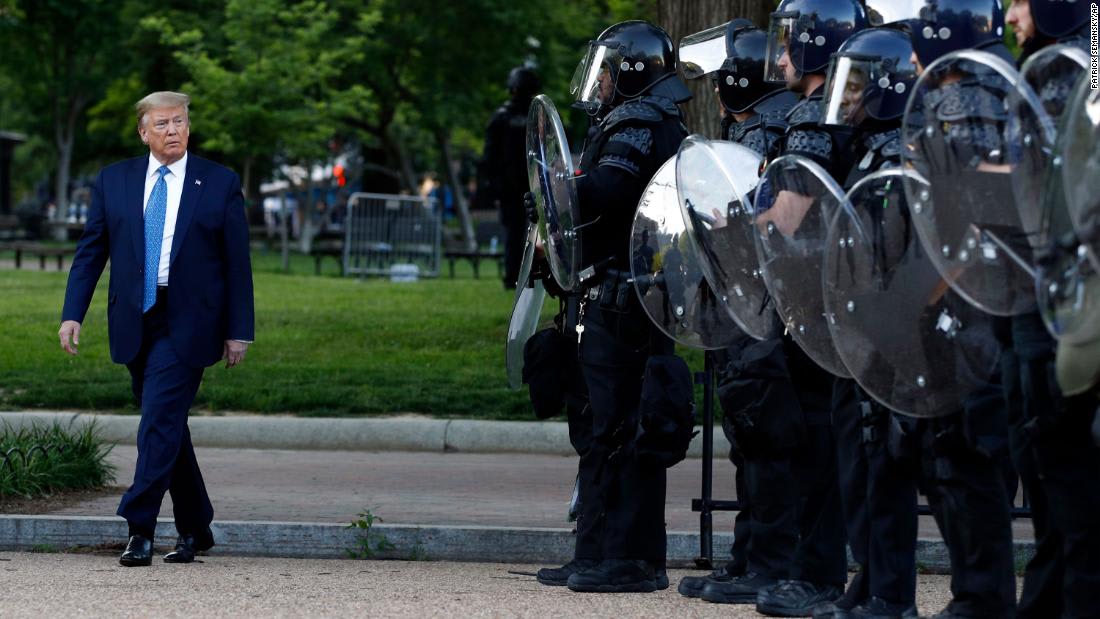 Former Atlanta police officer Garrett Rolfe is expected in court on Friday at noon, according to emails sent to CNN from his attorney’s spokesperson and the Fulton County Clerk’s office.

Rolfe faces felony murder and 10 other charges in the fatal shooting of Rayshard Brooks. Rolfe shot Brooks at a Wendy's drive-thru last week. Prosecutors allege that Rolfe declared, "I got him" after firing the shots and he did not provide medical attention for two minutes and 12 seconds.