It says that there is a 78% chance of 0-23 aftershocks of a magnitude 5 or greater in the next week.

Over the next 24 hours, there could be anywhere between 10-1,000 aftershocks magnitude 3 or greater.

Here is the complete forecast:

They also have forecast for estimate economic losses.

The temporary suspension of Alaska Airlines operations at the Anchorage airport has been lifted. Flights are starting to arrive and depart to and from Ted Stevens International Airport in Anchorage, Alaska.
Guests may experience delays as our operations fully resume throughout the day. We appreciate your patience during this time.
For guests traveling in and out of Anchorage, we will be issuing a Travel Waiver this afternoon to help you make other travel arrangements if needed.

Before Friday, Melissa Lohr had never felt an earthquake before.

A southerner living in Anchorage, she was on her way to work when the street lights went dark and the car began rocking.

Since she had never felt an earthquake before, "It felt like it took several minutes to register what was going on," she told CNN.

To make matters worse, the Alaskan roads are snowy and slippery.

"It felt like my car was uncontrollably sliding left and right and I just didn’t understand because it was going perfectly fine up until then. It felt like the ground was gonna open up underneath you," Lohr said.

Now, she has no choice but to wait it out at home; she can't get out the gate, and the bridge beyond is shut down due to a sinkhole beneath it. While taking shelter and sitting on her couch, she felt several aftershocks rumble through.

There have now been 30 aftershocks from the original 7.0 earthquake. 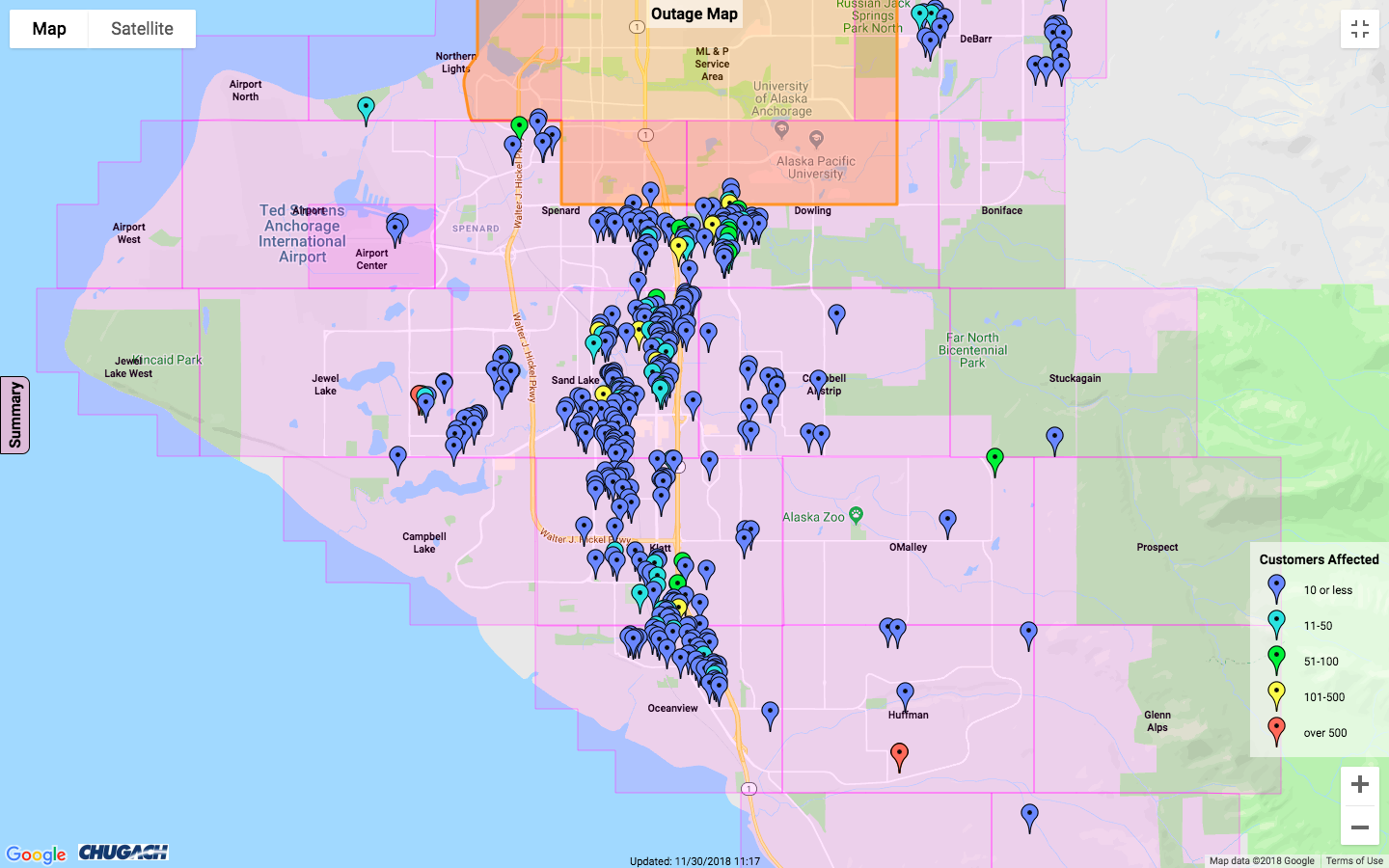