Our live coverage has ended. You can scroll through the posts below to see how the day unfolded, or read up on the delays here. You can follow the latest shutdown developments here.

President Trump just announced a plan to reopen the government for three weeks, funding it until Feb. 15.

The White House had been meeting and communicating with transportation agencies to discuss what impact the shutdown was having on commercial aviation, according to a source familiar.

The White House recently was given a stark portrayal for what would happen as it relates to commercial aviation if this shutdown continued, the source said.

Then the White house saw it play out in real time Friday, with air traffic control staffing issues causing massive delays in one of the busiest airspaces, New York City.

The source adds that today’s staffing issues with air traffic controllers and shortage of TSA officers was a “contributing catalyst to ending this shutdown for both sides” of the negotiations. 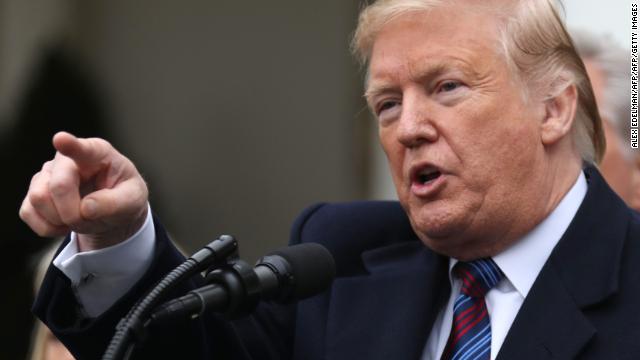 A White House official tells CNN today's airport delays played an important role in President Trump's decision to back down on his insistence for border wall funding -- even if it's just temporary.

"Planes have to keep flying. This is getting worse and worse," a White House official says. "He knows this has to end."

Trump is expected to make an announcement about the shutdown at any moment in the Rose Garden. A senior White House official told CNN the President would announce a "way forward" on ending the shutdown.

The flight attendants' union stood up for air traffic controllers in a statement Friday and demanded an end to the shutdown.

Nelson said safety professionals "have been doing unbelievably heroic work even as they are betrayed by the government that employs them."

"Do we have your attention now, Leader (Mitch) McConnell? All lawmakers? Open the government and then get back to the business of democracy to discuss whatever issue you so choose. This shutdown must end immediately. Our country's entire economy is on the line."

Like other major airlines, American addressed the airport delays in a statement it released Friday afternoon.

“We haven’t experienced significant impacts to our operation or schedule at this point, but continue to monitor and are working closely with the FAA. Our goal is to minimize disruptions for our customers and our team members taking care of our customers. In this spirit, we urge that the federal government be re-opened before shutdown impacts begin to escalate.”

Things are getting back to normal at the Philadelphia International Airport, according to its Twitter page. Most flights are back on schedule.

Earlier, the airport had said departures were delayed 1 hour and 14 minutes.

The air traffic control staffing issues that led to a ground stop at New York's LaGuardia and flight delays at other airports has been resolved, according to an Federal Aviation Administration spokesman.

The current delays, the spokesman said, are residual.

Here's the latest delay info from the FAA status website:

Staffing shortages at a crucial air traffic control center continue to cause delays at major airports.

Here's a statement from Delta:

“As of Friday morning, Delta is experiencing about 200 flight delays at New York’s LaGuardia Airport as well as other airports in the Northeast region due to the FAA’s Ground Delay Program. Delta is working to reacommodate customers to their destinations and encourages customers traveling on Friday to check delta.com or the Fly Delta App for their current flight status.” 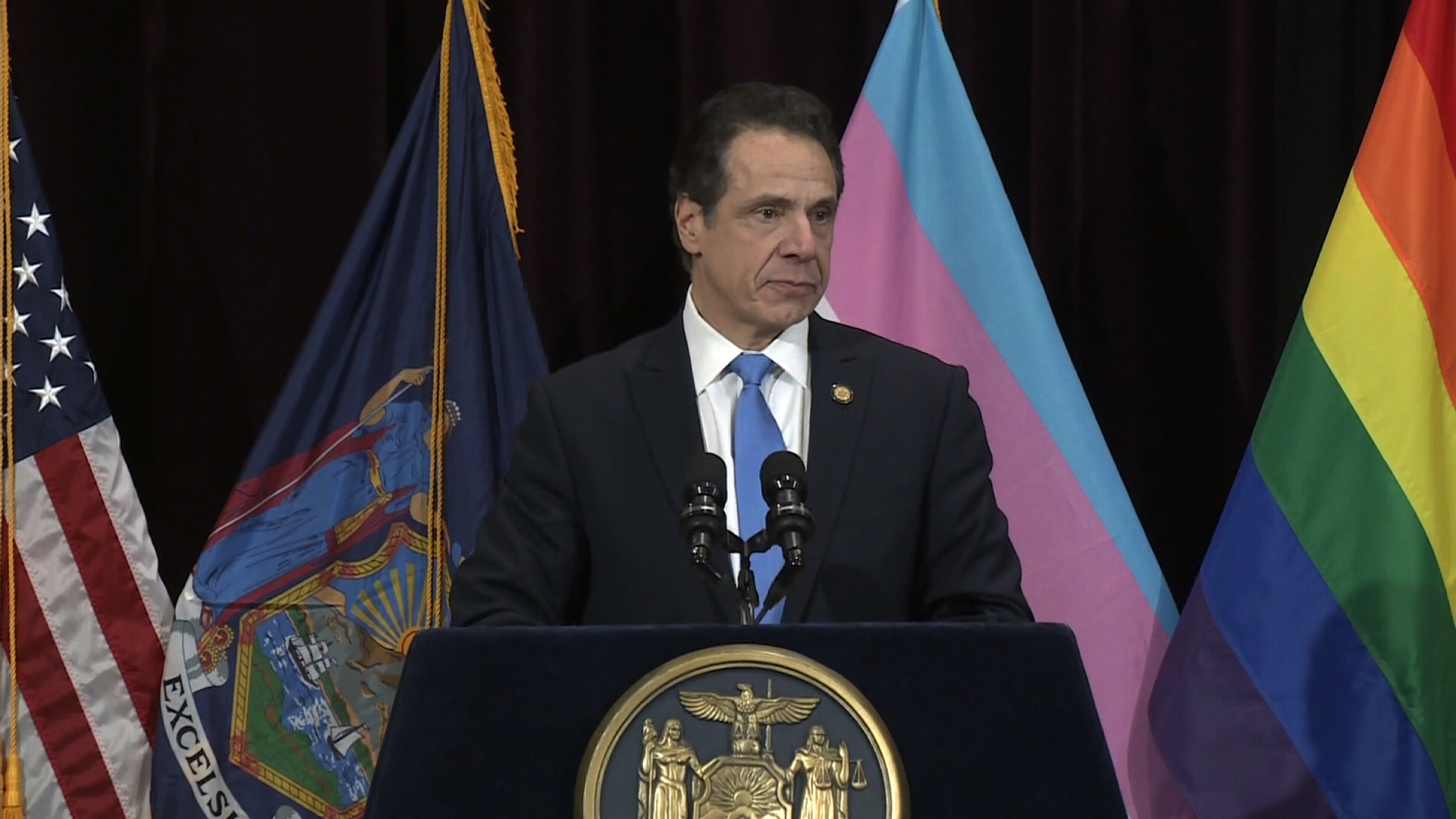 New York Gov. Andrew Cuomo addressed the airport delays at an unrelated event Friday morning, blasting President Trump for shutting down the government over his insistence that Congress fund a border wall.

"I mean, look at the level of madness that we have going on in this nation right now. Where a purely political shutdown, when the President talks about the wall, this is just a campaign symbol to him," Cuomo said.