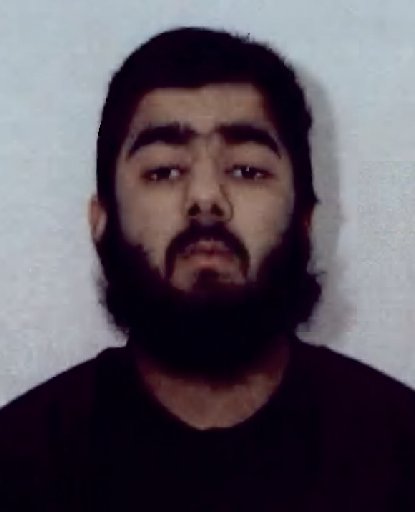 "On behalf of all New Yorkers, I want to express our condolences to Mayor @SadiqKhan and the people of London after the horrific terror attack on London Bridge," de Blasio said.

It's an "absolute priority" to identify the two people who were killed by the suspect in the London Bridge stabbing attack, Metropolitan Police Commissioner Cressida Dick told reporters on tonight.

"Our priority is first of all to make a categorical identification, and secondly to make sure their families are informed as swiftly and as properly as we can," she said.

Three other people are being treated for injuries, Dick said.

"My understanding is that police were called at 13:58 hours and city of London police officers had bravely and professionally confronted the suspect by 14:03 hours, just five minutes later," she added.

The Metropolitan police commissioner warned that there would be more police presence in the coming days, both armed and unarmed, patrolling the streets.

"Similarly our counterterrorism detectives will be working round the clock to identify those who have lost their lives, to support all the victims and their families. We are also working at full-tilt to understand exactly what has happened and whether anyone else was involved. For this reason we expect cordons to remain in place around the London Bridge area for some time," she said.

A State Department official told CNN today that they “are not aware of any US citizens affected by today’s events at London Bridge.”

“Our thoughts are with the family and friends of those affected by today’s events in London. We stand together resolutely with our UK allies against all such acts of terror,” the official said in a statement.

Earlier today: Police opened fire on a suspect today during a stabbing incident. Police observed some sort of wiring and adhesive material protruding from what turned out to be a hoax device the suspect was wearing, according to a law enforcement official familiar with the ongoing investigation.

Realizing they did not have control over the suspect, and since officers and bystanders were in the vicinity, officers shot and killed the suspect to eliminate any possible threat, the official said.

Two victims of the stabbing have died.