Our live coverage has ended. Scroll through the posts below to read more about today's White House press briefing. 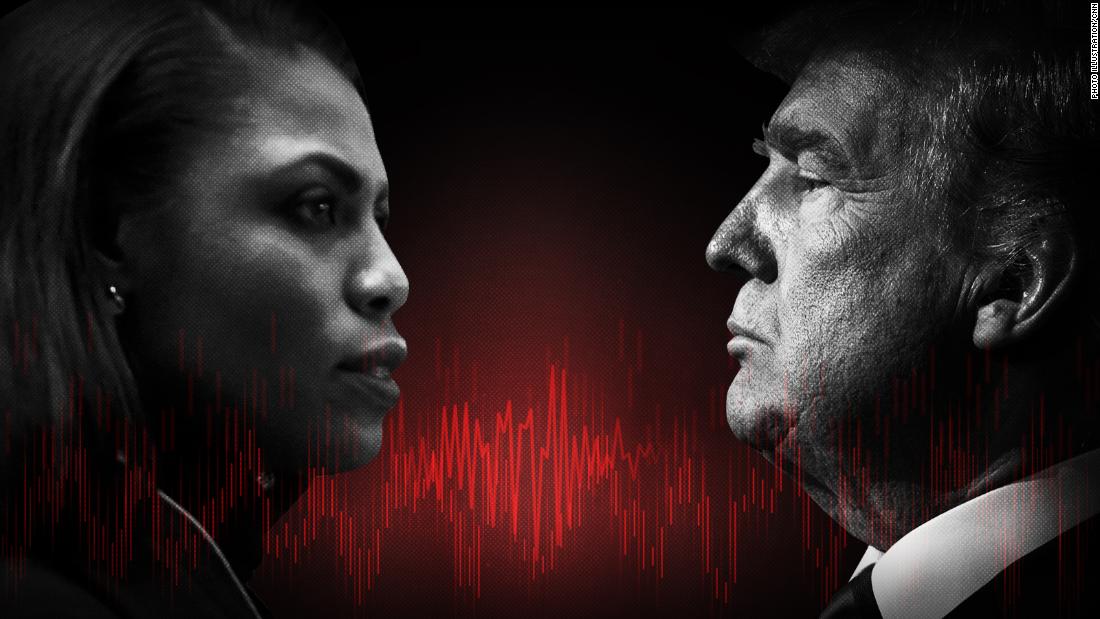 White House press secretary Sarah Sanders was asked Tuesday whether she has any doubts about the authenticity of the recording Omarosa Manigault Newman released of a phone call with President Trump. She left no room for interpretation.

Trump on this audio tape said he did not know that Manigault Newman, a former White House aide and reality TV star, had been fired by White House chief of staff John Kelly.

Listen to the call below:

Asked whether President Trump had ever used the N-word, White House press secretary Sarah Sanders would not definitively say, instead referring reporters to his tweet.

“The President addressed that question directly,” she said, adding, “I’ve never heard him use that term or anything similar.”

Pressed specifically on whether any recording of the President using the racial epithet exists, Sander said: “I can’t guarantee anything, but I can tell you that the President addressed this question directly.”

A reporter just asked White House press secretary Sarah Sanders if she has signed a non-disclosure agreement, also known as an NDA.

"I'm not going back and forth who signs an NDA. I can tell you it's common for a lot of employees to sign NDAs, including in government, particularly with anyone with a security clearance."

Why we're talking about NDAs:

Omarosa Manigault Newman, a former White House aide and reality TV star, claims in her forthcoming book that President Trump's re-election campaign offered her a lucrative contract in exchange for her signature on a strict non-disclosure agreement after her ouster from the administration last year

On Monday, Trump alleged Manigault Newman was already bound by an agreement not to speak about her time at the White House.

White House press secretary Sarah Sanders claimed Tuesday that President Trump's description of his former aide as a "dog" had "nothing to do with race and everything to do with the President calling out someone’s lack of integrity."

The "dog" comment was one of many insults the President has used to describe prominent African-Americans, but Sanders insisted Trump insults people of other races as well.

"The President’s an equal opportunity person that calls things like he sees it," she said. "He fights fire with fire." 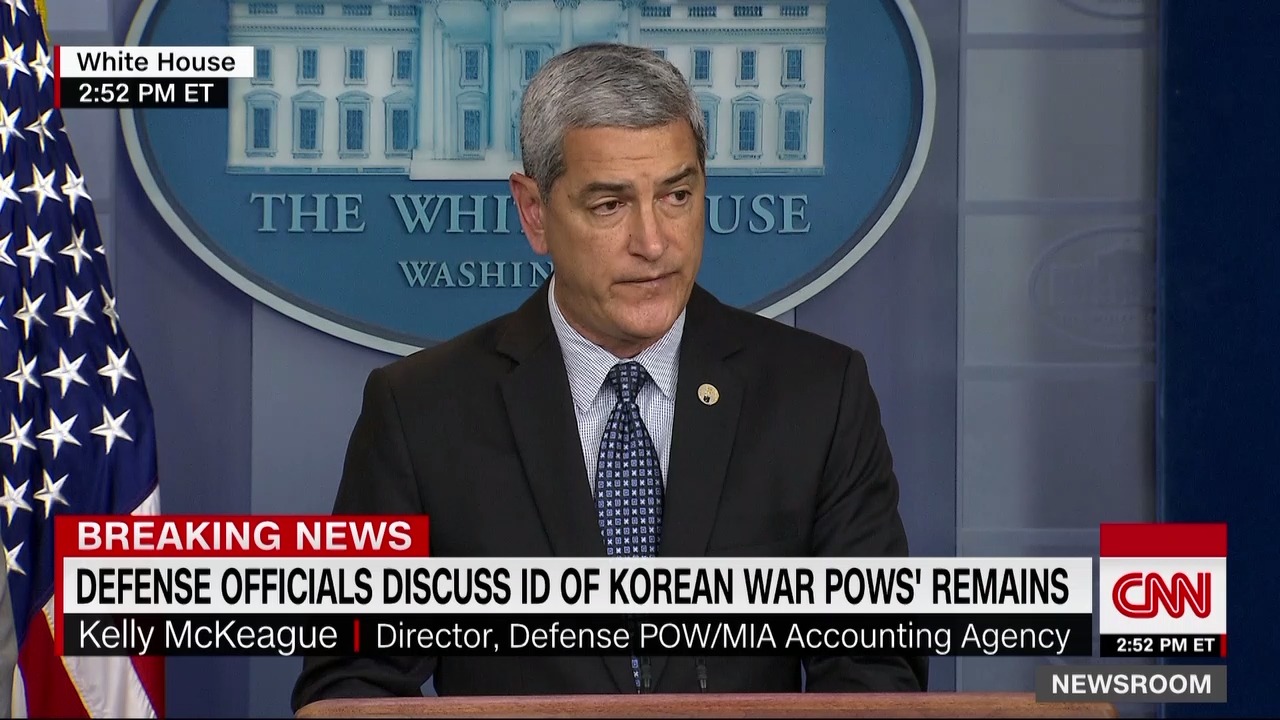