A portion of the just-released transcript shows that Donald Trump Jr. says he never spoke to his father about drafting the July 8 statement about the Trump Tower meeting

Q: The Washington Post has since reported that your father was involved in drafting your July 8th statement. Is that correct?

A. I don't know. I never spoke to my father about it .

Q. Do you know who did draft that statement?

A. Well, there were numerous statements drafted with counsel and other people were involved and, you know, opined

Q. To the best of your knowledge, did the President provide any edits to the statement or other input?

A. He may have commented through Hope Hicks

Q. And do you know if his comments provided through Hope Hicks were incorporated into the final statement?

A. I believe some may have been, but this was an effort through lots of people, mostly counsel.

Q. Did you ask him to provide any assistance with the statement?

A. No . She asked if I wanted to actually speak to him, and I chose not to because I didn't want to bring him into something that he had nothing to do with.

The committee on Wednesday released transcripts and hundreds of pages of related material from nine people connected to the meeting.

The committee's documents also included responses from Veselnitskaya, as well as a statement from Kushner and a page of notes from Manafort.

The committee also included the formal release of the transcript of Fusion GPS co-founder Glenn Simpson, who was not at the Trump Tower meeting but whose transcript was unilaterally released in January by Sen. Dianne Feinstein, the top Democrat on the Judiciary Committee.

Donald Trump, Jr. — who was in the June 2016 Trump Tower meeting — has responded to Senate Judiciary Committee releasing transcripts.

“I appreciate the opportunity to have assisted the Judiciary Committee in its inquiry. The public can now see that for over five hours I answered every question asked and was candid and forthright with the Committee. I once again thank Chairman Grassley and Ranking Member Feinstein, as well as other members of the Committee and their staff for their courtesy and professionalism.” 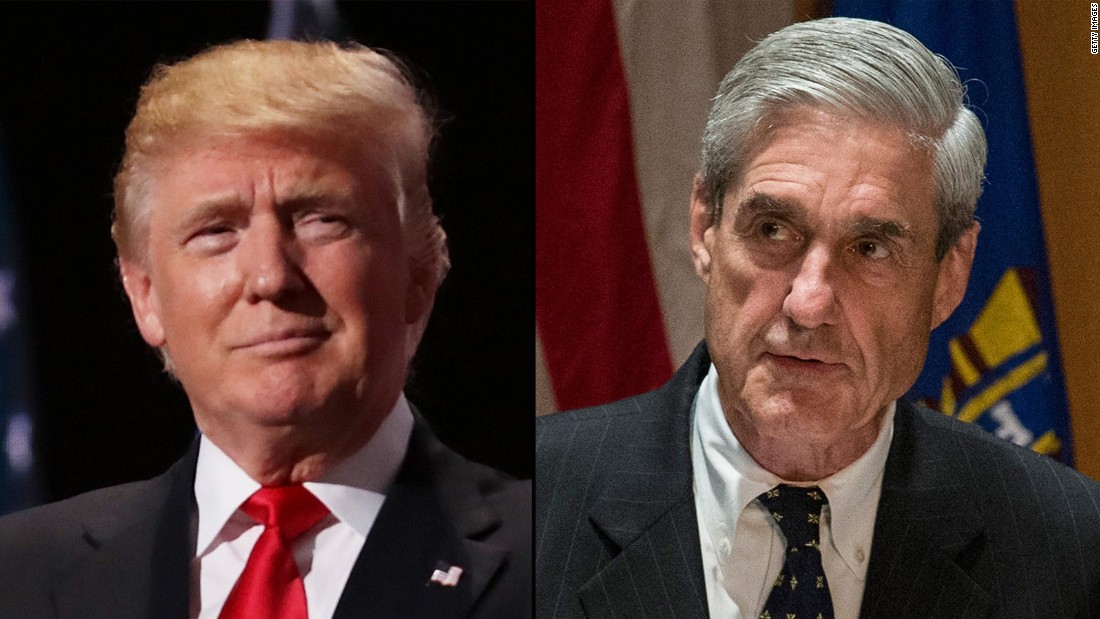 The meeting -- and whether President Donald Trump knew about it -- has become a central focus of special counsel Robert Mueller's investigation into Russian meddling in the 2016 election, as well as the congressional Russia investigations.

Donald Trump Jr. has told House investigators that he did not communicate with his father about the meeting before it happened.

The White House has said the President weighed in on a misleading statement his son issued after the meeting became publicly known, more than a year later.

"The statement that Don Jr. issued is true," White House press secretary Sarah Sanders said. "There's no inaccuracy in the statement. The President weighed in as any father would, based on the limited information that he had."

She added that the matter was "of no consequence."

The Senate Judiciary Committee on Wednesday released nearly 2,000 pages of transcripts from interviews the panel conducted with Donald Trump Jr. and other participants of a June 2016 Trump Tower meeting.

The release of the Trump Tower transcripts and hundreds of pages of related materials provides the most comprehensive view yet into the circumstances surrounding the controversial meeting and the details of the roughly 20-minute encounter, in which Trump Jr., Trump son-in-law Jared Kusher and then-Trump campaign chairman Paul Manafort were expecting dirt on Hillary Clinton from Russian lawyer Natalia Veselnitskaya.