Agalarov and his son, Emin Agalarov, played a role in orchestrating the June 2016 meeting at Trump Tower where Donald Trump Jr. was expecting to get compromising material on Democratic nominee Hillary Clinton. The Agalarovs have known the Trumps for years -- they jointly hosted the 2013 Miss Universe pageant in Moscow. 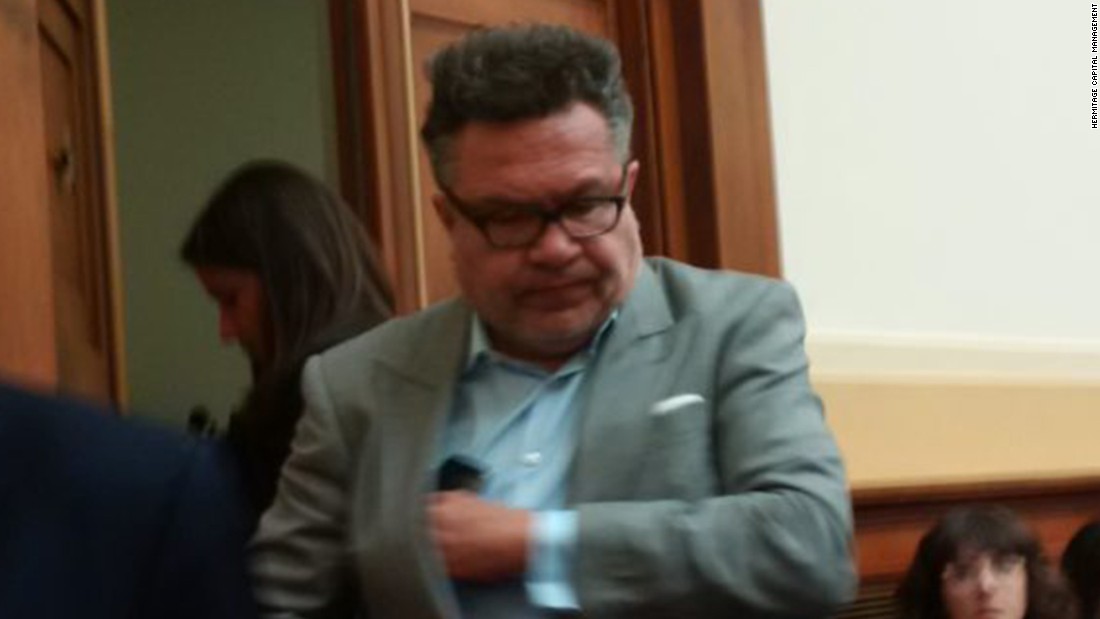 “There were no questions. I could tell like he — Trump, Jr., he just instantly lost interest about those things. And she probably felt this,” Akhmetshin testified. "[It was] almost like palpable that he was kind of -- lost interest."

Here's what they told investigators: 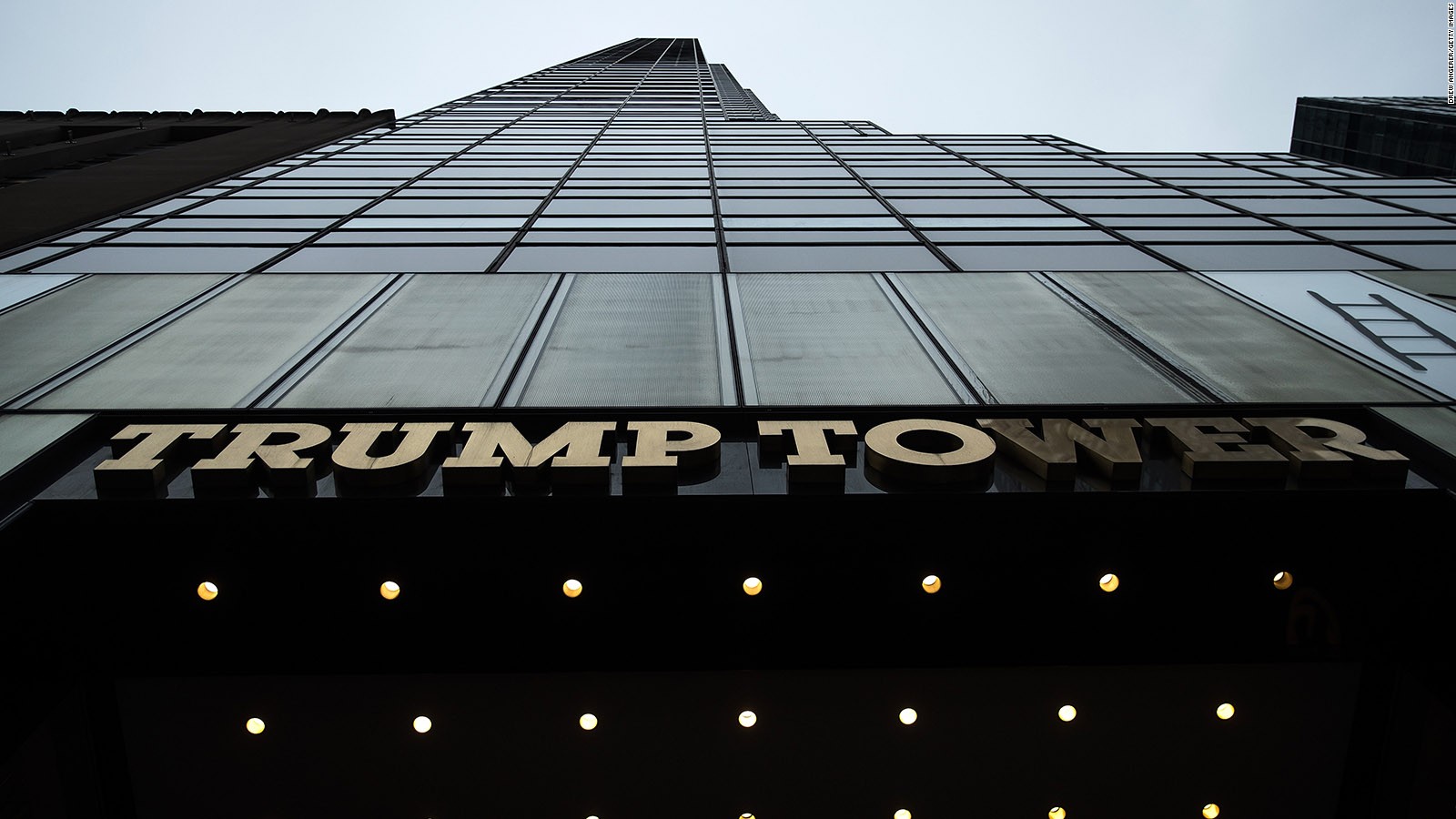 Rob Goldstone, the publicist who helped arranged the meeting, said he wasn't keeping the meeting a secret — and even checked into Trump Tower on Facebook for it.

A. I mean, I would've probably told friends. I certainly believe I would've talked it over with Roman Beniaminov. He and I spent a lot of time together. We did a lot of projects for Emin. That would be the extent of it.

The invitation came via Dmitry Peskov, Putin's spokesman, during a phone call with Emin, Aras Agalarov, Goldstone and several others in the midst of Trump's visit to Moscow.

Here's how Goldstone described it:

"And it went down to the wire. It was on the day of the contest itself that maybe around 4:00 in the afternoon Emin called a few of us into a conference room at Crocus, and his Dad, Aras, was there. And we were told that a call was coming through from a Mr. Peskov, who I know to be Dmitry Peskov, who I believe is a spokesman for Mr. Putin, and there’d be an answer. And the answer I think, as I may have stated the last time I saw you, was that due to the lateness of the newly crowned King of Holland who'd been delayed in traffic, whether air or road traffic, Mr. Putin would not be able to meet with Mr. Trump. However, he invited him to Sochi, to the Olympics, and said he'd be happy to meet him there or at any future time. And that' s how it was left, so there would be no meeting taking place."

"I was really paying no attention until maybe somebody reacted. After a few minutes of this labored presentation, Jared Kushner, who is sitting next to me, appeared somewhat agitated by this and said, I really have no idea what you're talking about. Could you please focus a bit more and maybe just start again? And I recall that she began the presentation exactly where she had begun it last time, almost word for word, which seemed, by his body language, to infuriate him even more. 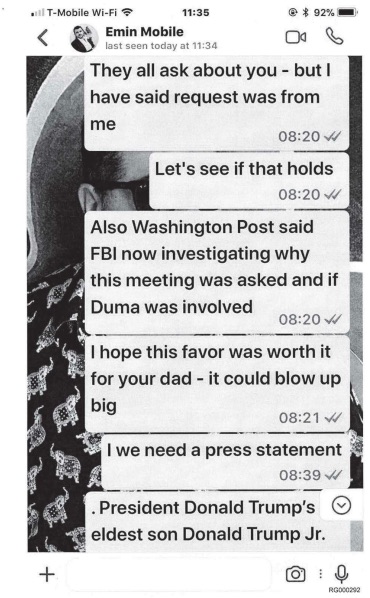