President Trump was asked today if he thinks he should get a Nobel Peace Prize for his efforts to organize a summit with North Korean leader Kim Jong Un.

"I don't know. I want to have peace in the world, more so than the Nobel Peace Prize," he said. "I'd like to see peace. North Korea is going to be very important."

Trump said he's not sure what's happening with North Korea because it looks like the meeting is on. Earlier this week, North Korea threatened to cancel the summit.

"They're working out times and meeting times," he said

Trump continued: "If it doesn't take place, that's fine. If it does take place, I think some tremendous things can happen. We'll see what happens."

President Trump just clarified that he was indeed speaking about members of the MS-13 gang on Wednesday when he called criminals who cross the US-Mexico border illegally "animals."

"I referred to them as animals. And guess what: I always will," he said.

President Trump, contradicting his national security adviser, dismissed talk of applying the "Libyan model" to the denuclearization of North Korea, reassuring North Korea's Kim Jong Un that he would remain in power if he gave up his nuclear weapons.

"The Libyan model isn’t a model that we have at all when we’re thinking of North Korea," Trump said. "This with Kim Jong Un would be something where he would be there. He would be running his country. His country would be very rich."

Trump's comments were a rebuke of his national security adviser John Bolton's comments late last month that the "Libya model of 2003, 2004" could be applied to US negotiations with North Korea.

But while Bolton was referring to the dismantling of Libya's weapons of mass destruction program, Trump appeared to refer to the "Libyan model" as the subsequent military intervention in Libya years later that removed Moammar Gadhafi from power.

"The Libyan model was a much different model. We decimated that country, we never said to Gadhafi, 'Oh we’re going to give you protection,'" Trump said. "We went in and decimated him and we did the same thing with Iraq."

"That model would take place if we don’t make a deal."

Trump also warned Kim that North Korea could be "decimated" like Libya if the US and North Korea do not reach a deal. 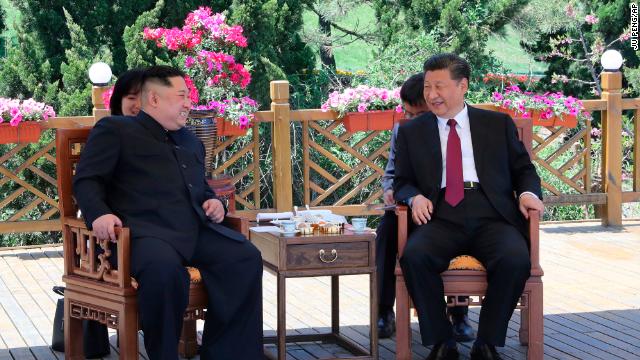 President Trump speculated Thursday that his Chinese counterpart Xi Jinping could be holding sway on Kim Jong Un ahead of a planned US-North Korea summit.

Trump suggested the change in tone from North Korea began after Kim visited China for the second time for talks with Xi. He didn't explain further what could be behind the shift. 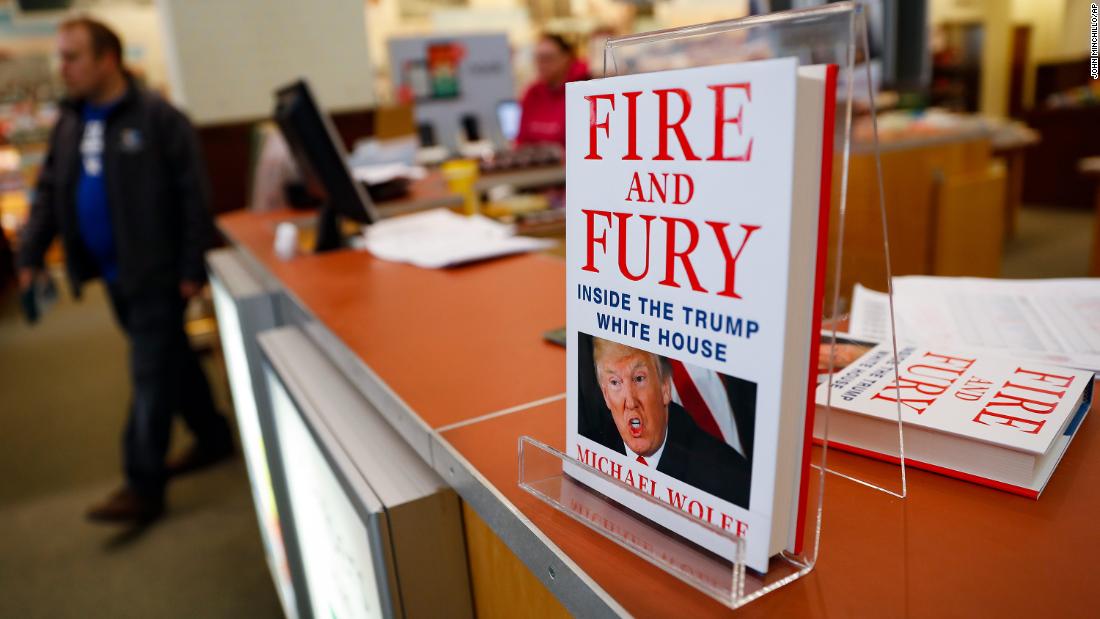 Members of the North Korean government are reading Michael Wolff’s “Fire and Fury” to understand President Donald Trump, according to a longtime former negotiator who travels to Pyongyang frequently to meet with members of the Kim Jong Un's regime.

“They were very keen to study Donald Trump when I was there in December,” Jonathan Powell told Christiane Amanpour in London.

Powell, who is the former chief British negotiator on Northern Ireland and former chief of staff to Tony Blair, now runs a private firm, Inter Mediate.

“They were reading ‘Art of the Deal,’ and wanted to discuss the book and what it showed about the President," he said.

“When I went back at the beginning of this year, they were reading ‘Fire and Fury’ – all on PDFs, not buying the book itself, and trying to discuss what that told them about Trump too.”

He said preparations are underway for the summit, including direct dealings with North Korea to make arrangements.

"We’ll see what happens," he said ."We are dealing with them now."

He said the harshening of tone from North Korea began after Kim met for the second time with Chinese President Xi Jinping, but didn't offer a theory as to why. 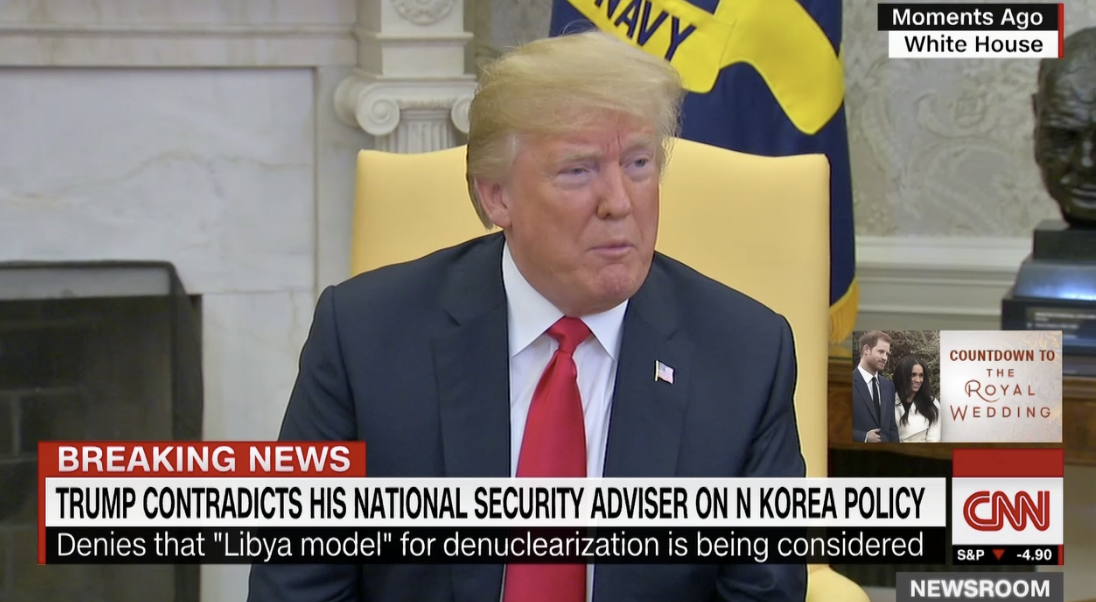 "If the meeting happens, it happens. If it doesn't, we go on to the next step."

"This is one of the most vicious and deadly gangs that operates by the motto of rape, control and kill," Sanders said. "If the media and liberals want to defend MS-13 they're more than welcome to."

Sanders went on to describe in graphic terms several violent crimes she said were carried out by MS-13 gang members.

"Frankly, I think the term animal doesn't go far enough and I think that the President should continue to use his platform and everything he can do under the law to stop these types of horrible, horrible disgusting people."