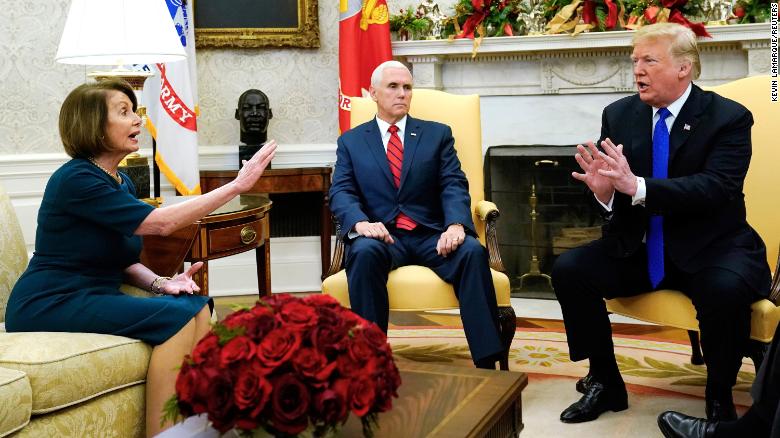 In the extremely heated Oval Office spray between President Trump, Schumer and Pelosi, the two Democratic leaders were quick to point out the results of the 2018 midterms telling the President, “Elections have consequences Mr. President.”

“When the President brags that he won in Indiana and North Dakota, he's in real trouble," Schumer told Trump, referring to the President’s boasts that he kept the Senate.

“We did,” Trump shot back, as he did every quip the two leaders shot his way.

“Elections have consequences, Mr. President,” Schumer told Trump minutes later, to which Trump responded: “and that’s why the country is doing so well.” 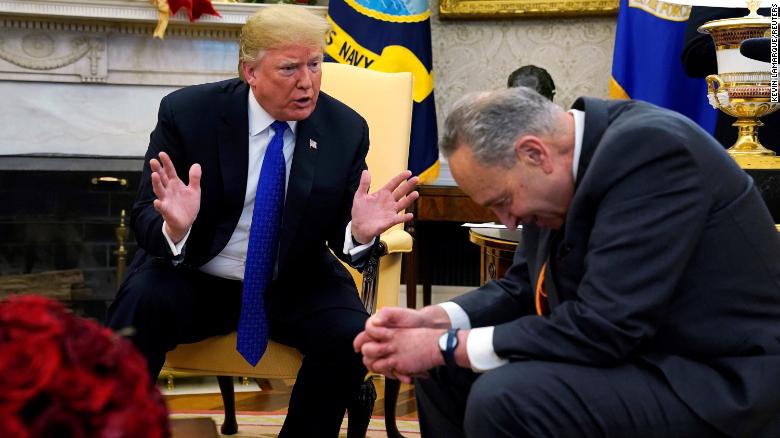 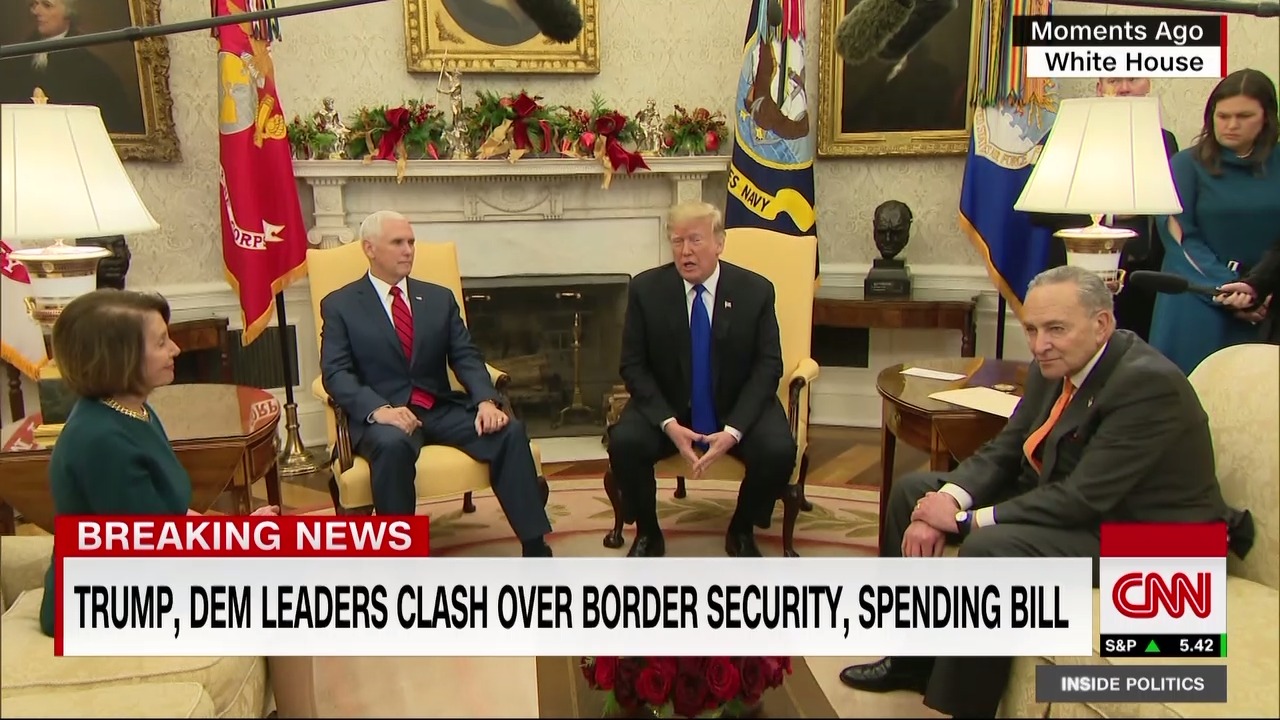