Our live coverage of President Trump's meeting with top House and Senate Democrats has ended. Scroll through the posts below to see how it all unfolded. 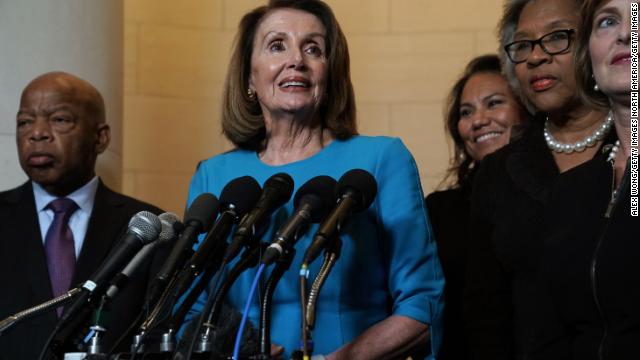 After House Minority Leader Nancy Pelosi left a contentious meeting with President Trump at the White House, she returned to Capitol Hill and spoke to members at a closed meeting of the Steering and Policy Committee.

According to an aide in the room, Pelosi said she was "trying to be the mom" in the meeting with Trump.

"You can’t let him take you down that path," Pelosi said, according to an aide in the room. "But the fact is we did get him to say, to fully own that the shutdown was his."

Pelosi continued: "It’s like a manhood thing for him. As if manhood could ever be associated with him. This wall thing."

Senate Majority Leader Mitch McConnell told reporters at his weekly press conference that he is hopeful Democrats and President Trump can cut a deal before Christmas, despite the rhetoric we just heard at the Oval Office.

McConnell said he believes there can still be a “Christmas miracle.”

House Minority Leader Nancy Pelosi said at a private reception for departing House members Tuesday afternoon that President Trump’s remarks at the White House earlier amounted to a “tirade," a person who was in the room told CNN.

This is similar to what she said publicly, but it shows how Democrats viewed the meeting as off-the-rails. 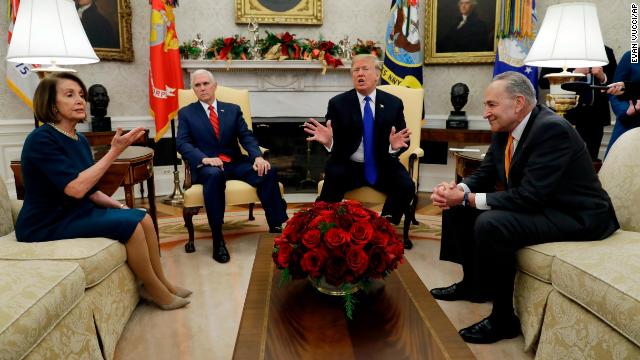 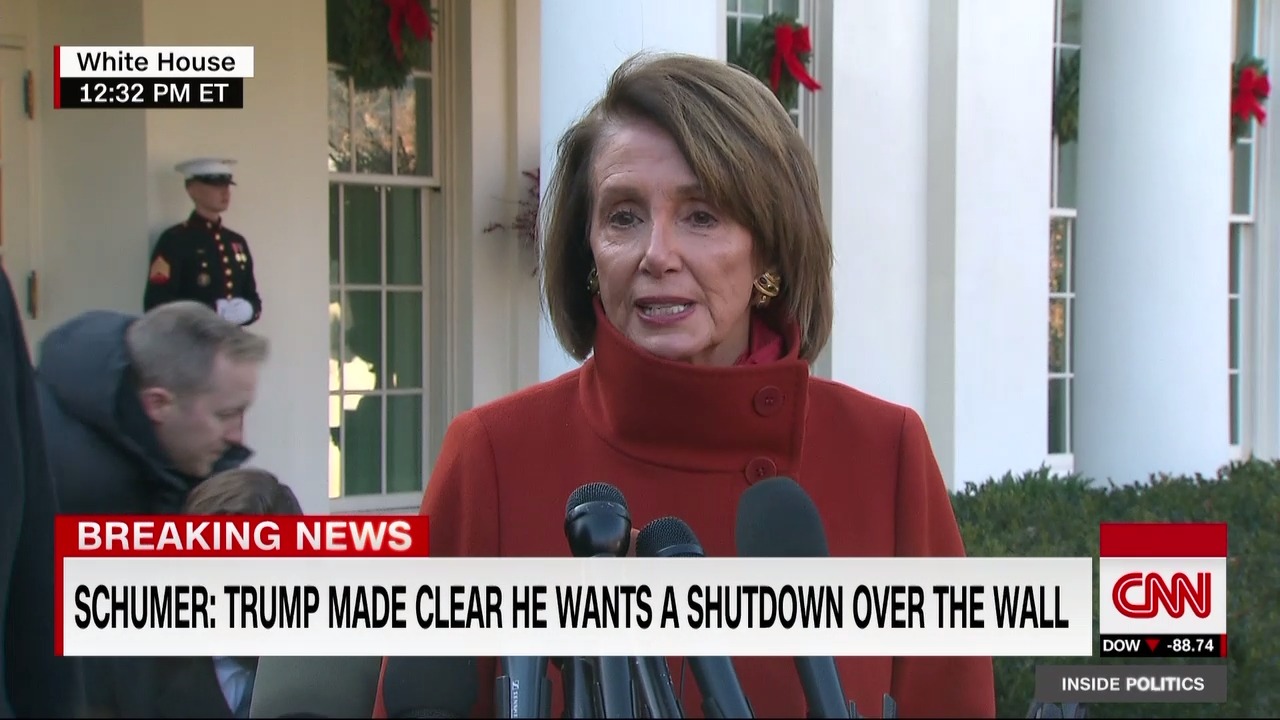