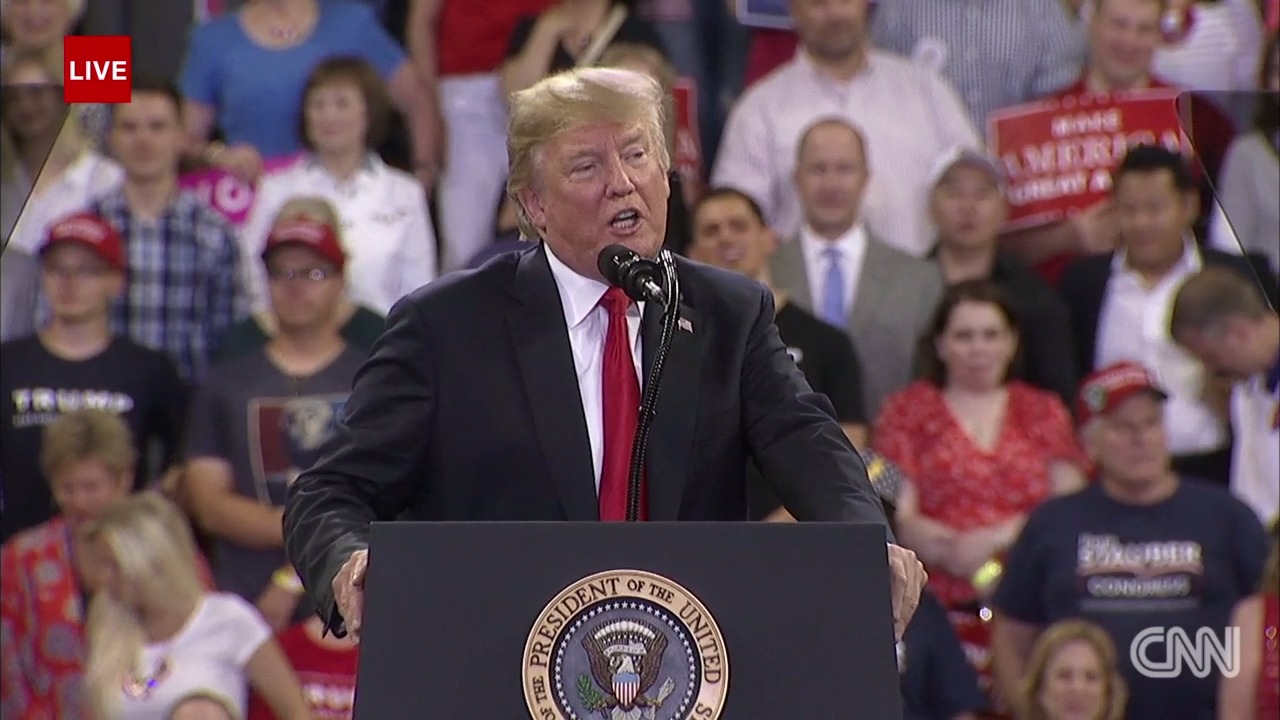 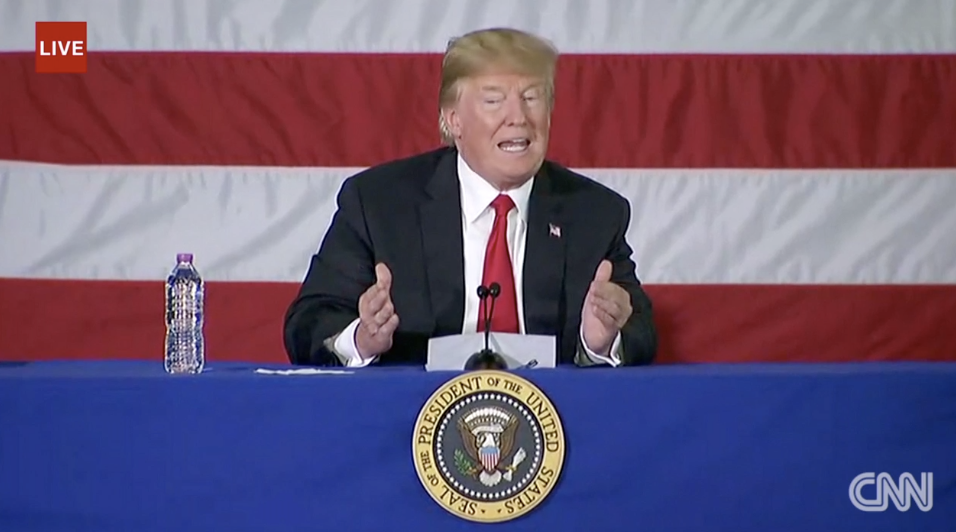 "We have the weakest, most pathetic immigration laws anywhere in the world," Trump said. "Nobody has laws like we do."

Trump's remarks come hours after he signed an executive order that he said would keep undocumented immigrant families together when they are detained at the southern border.

Trump, at the roundtable, said his administration is looking at creating immigration laws that are both strong and compassionate.

"We have to have strong borders. Totally strong. We can’t put up with the nonsense. At the same time we’re doing it with compassion," he said. "I think that’s probably a very important thing to be doing."

He suggested he would tie North American Free Trade Agreement negotiations with Mexico to an insistence that Mexico do more to stop migrant flows to the US.

The President said Minnesota, where he was speaking, had seen many problems with illegal immigration, and said one of the reasons he "almost" won the state was his tough immigration stance.

Trump will be speaking at a campaign rally in Duluth later tonight. 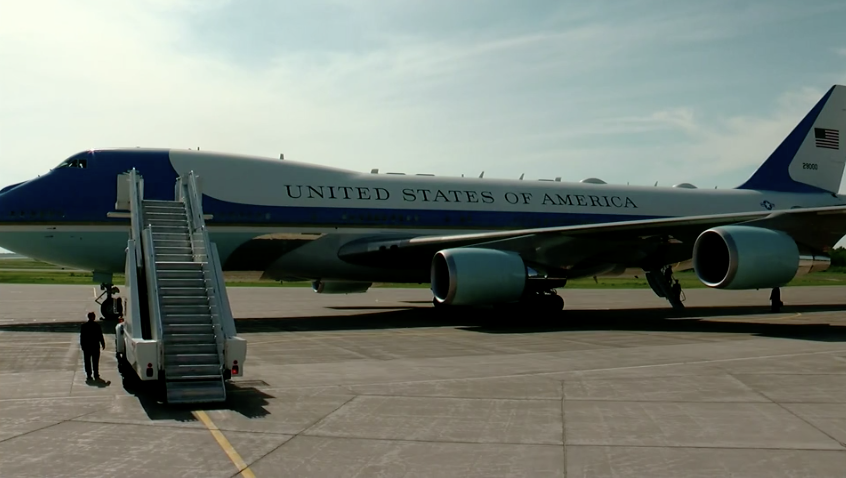 Air Force One is wheels down in Duluth, Minnesota, where in just over an hour President Trump will take the stage at Amsoil Arena for a campaign rally.

But first: Trump will talk trade in a roundtable discussion with representatives from the mining and steel industries, as well as local politicians, at the Port of Duluth.

President Trump is speaking at a campaign rally tonight in Duluth, as part of a week-long sprint that will take him to five key states -- Minnesota, Nevada, South Carolina, North Dakota and Wisconsin.

The President's rally comes as outrage grows over the administration's practice of separating parents and children at the southern border.

Trump will first headline a rally in Minnesota, touting a series of Republican candidates in the state, before he heads to the other key states:

Trump has told aides that he expects to constantly be on the road for the midterms, with an increased focus on large rallies that bring hundreds of his supporters together for lengthy speeches full of red-meat.