Our live coverage has ended. You can see how Trump's day in Wisconsin unfolded in the posts below.

The campus, which formally broke ground today, will be approximately 3,000 acres.

President Donald Trump told the Foxconn audience that as soon as he's done speaking, he's going to "hop in that plane, go back to Washington and we’re going to pick ourselves one great United States Supreme Court justice" to replacing retiring Justice Anthony Kennedy.

Trump called Kennedy a "great man," saying, "I’m so honored that he decided to do this during our term, I think that showed confidence in us."

"We’ll be picking somebody and we’ll be hopefully making you very proud," he told the crowd, reflecting on the role as President of picking Supreme Court justices. 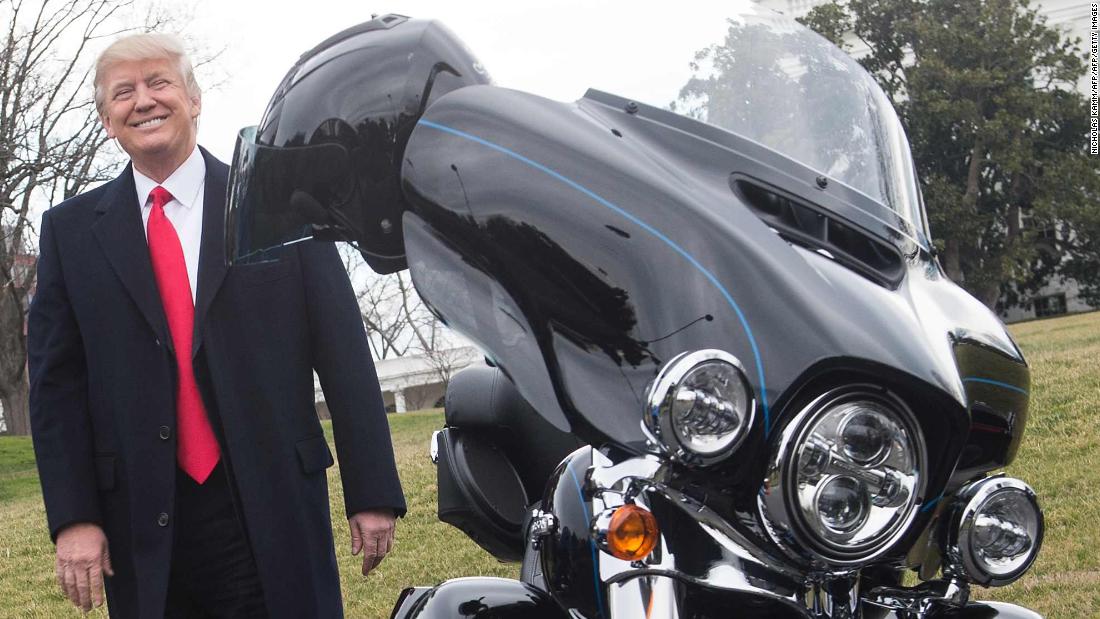 President Donald Trump had a message for Wisconsin's Harley-Davidson, whose global headquarters is a mere 24 miles away from the Foxconn site.

"Harley-Davidson, please build those beautiful motorcycles in the United States," he said.

He continued: "Build them in the USA, your customers won't be happy if you don’t." 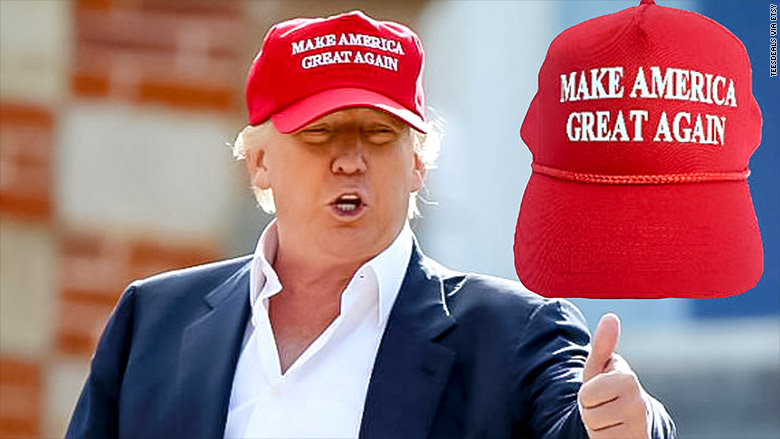 President Trump spoke about trade deals and tariffs extensively at the ground breaking of Foxconn in Wisconsin.

"We are demanding from foreign countries, friend and foe, fair and reciprocal trade," Trump said.

"We have been very much taken advantage of as a country … this is beautiful. This is as great as there is anywhere in the world and we do it within our country."

He said again that the US has lost "500 billion" each year from China.

"We've helped rebuild China," Trump said. "Someday they'll say thank you, but we don't want to do that anymore. We want to have a fair and balanced situation."

A trade deal with China, he said, "doesn't have to be immediately" but "it does have to be fair."

Speaking about trade barriers with the European Union, Trump said, "They don’t want our corn … if you don’t want our agricultural product, we don’t want your cars, it’s not such a complicated formula." 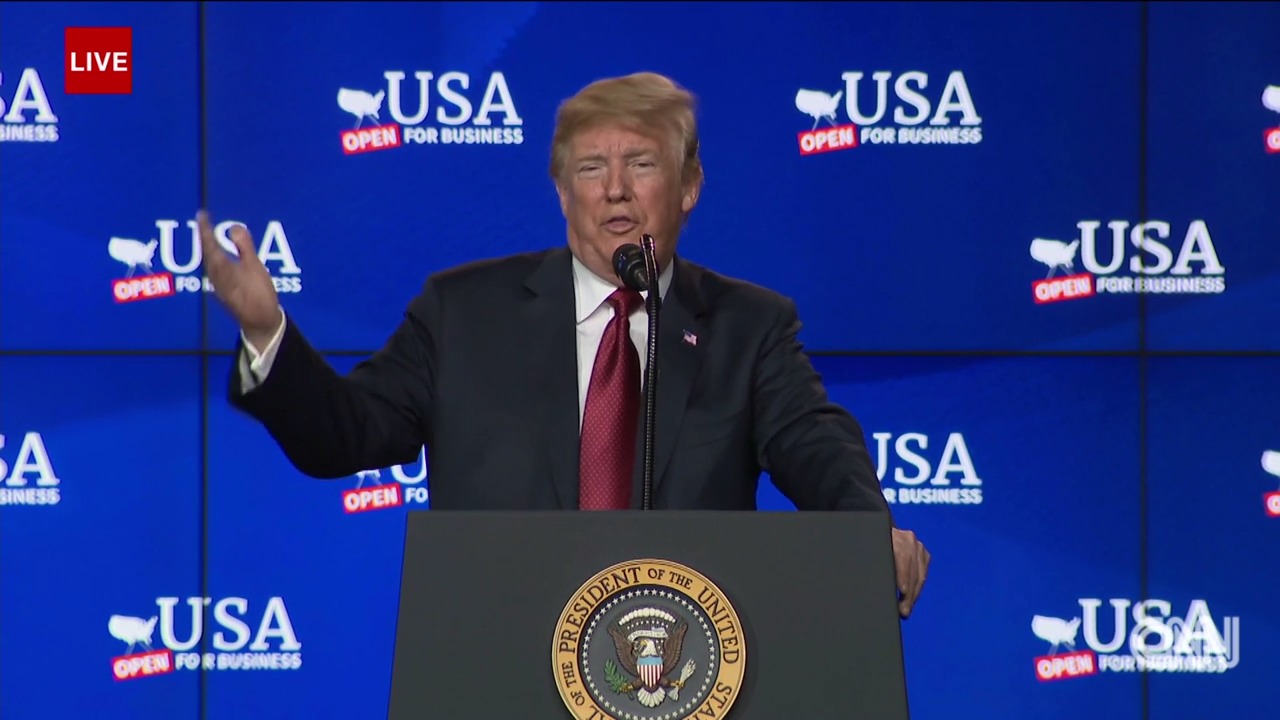 Speaking at a ceremony to mark Taiwanese electronics manufacturer Foxconn's groundbreaking in Mount Pleasant, Wisconsin, President Trump declared the United States to be "open for business."

"As Foxconn has discovered, there's no better place to build higher than here in the United States," Trump said. "America is open for business more than it has ever been open for business."

He added that the US was cutting regulations, though noted, "We'll have regulation, but it's sensible regulation." He added, "You can get things approved quickly or disapproved. Sometimes it's going to be disapproved."

President Trump is in Milwaukee, Wisconsin, this morning to meet with supporters before the Foxconn groundbreaking event. But he'll also be greeted by protesters with the immigrant rights group Voces de la Frontera.

On Twitter, the group says the demonstrators are marching to “demand the abolition of ICE & the Border Patrol” as well as “to resist [President Trump and Gov. Scott Walker’s] plan to put tens of thousands of immigrant families in internment camps.”

CNN’s Ryan Young, who’s at the rally, spoke with a protester who told him that Trump “needs to pay attention to what families and the people across this nation are saying.

"We're united. We're one. What happens to another family is happening to my family. We're not going to let that happen," she said.

When asked why she's protesting, she got emotional and said, “I would want people to fight for my family. It is that simple.”

Foxconn received a controversial $4 billion package of tax breaks and other incentives to build there. The package is one of the richest ever offered to a business to locate a plant.

Here's more from when Trump announced the plant last year: