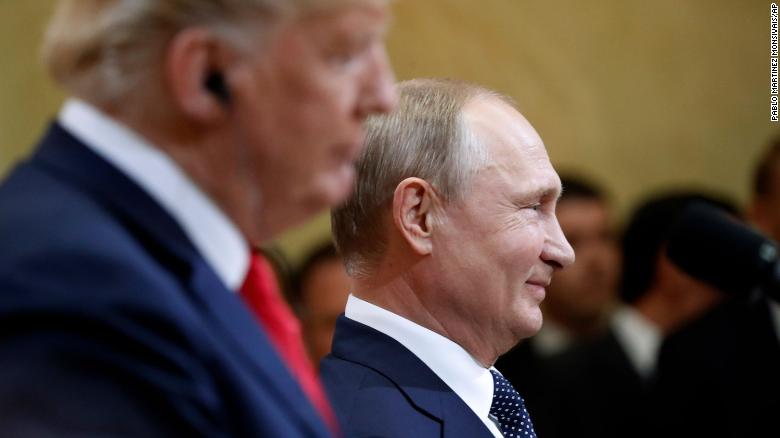 Russian President Vladimir Putin said his meeting with the President Trump was “really very informative and useful,” according to Russian state media.

While meeting with the Finnish President after the talks with Trump, Putin also said Helsinki had become a real world political capital and thanked President Sauli Niinistö for hosting the meeting. 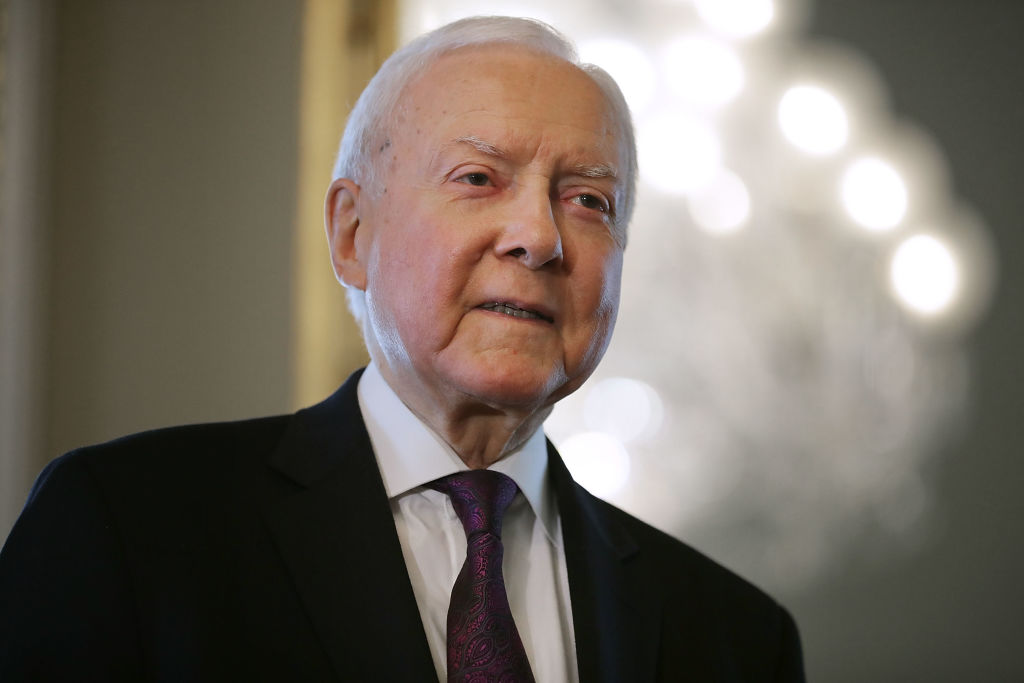 During the news conference, Trump said he had no reason to think Russia hacked into the US election.

But Hatch of Utah disagrees, and said it's a known fact that Russia interfered in the US election.

"Russia interfered in the 2016 election. Our nation’s top intelligence agencies all agree on that point. From the President on down, we must do everything in our power to protect our democracy by securing future elections from foreign influence and interference, regardless of what Vladimir Putin or any other Russian operative says. I trust the good work of our intelligence and law enforcement personnel who have sworn to protect the United States of America from enemies foreign and domestic.”

A US official directly involved with Helsinki summit sums it up like this: “This was not the plan.”

While it was widely expected from planning conversations that President Trump wouldn’t change tactics here in Helsinki and aggressively confront Putin on election interference, the hope and plan was that he would do what he has done before: pivot.

But he doubled down instead, which again “was not the plan”

President Trump’s news conference with Russian President Vladimir Putin has not gone over with US allies.

Here's how a few are reacting:

He added that the talks were "better than super."

During the conference, Trump declined to side with US intelligence on the issue of Russian election interference. It came days after he criticized top US allies at the NATO summit.

Here's how the Democrats are reacting:

As CNN reached out for reaction, a senior White House official asks: “How bad was that?”

That is the mindset right now among some of the President’s top advisers. The ones in Helsinki will be on a plane for seven or eight hours, unable to spin this.

The ones in the West Wing are trying to figure out at this hour how to respond and redirect how election meddling and Trump’s own words and allegiance with Putin overtook the entire summit.

A Republican official close — and friendly — to the White House said, “We now know why he wanted to meet one on one.”