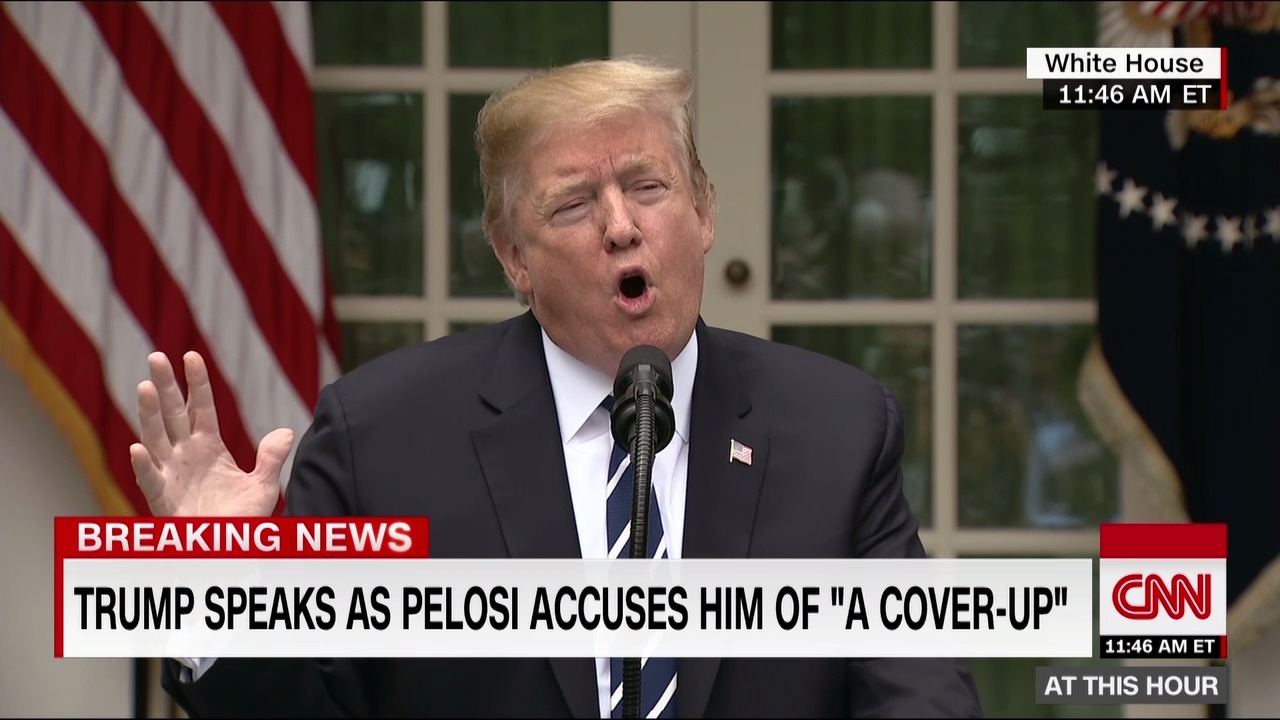 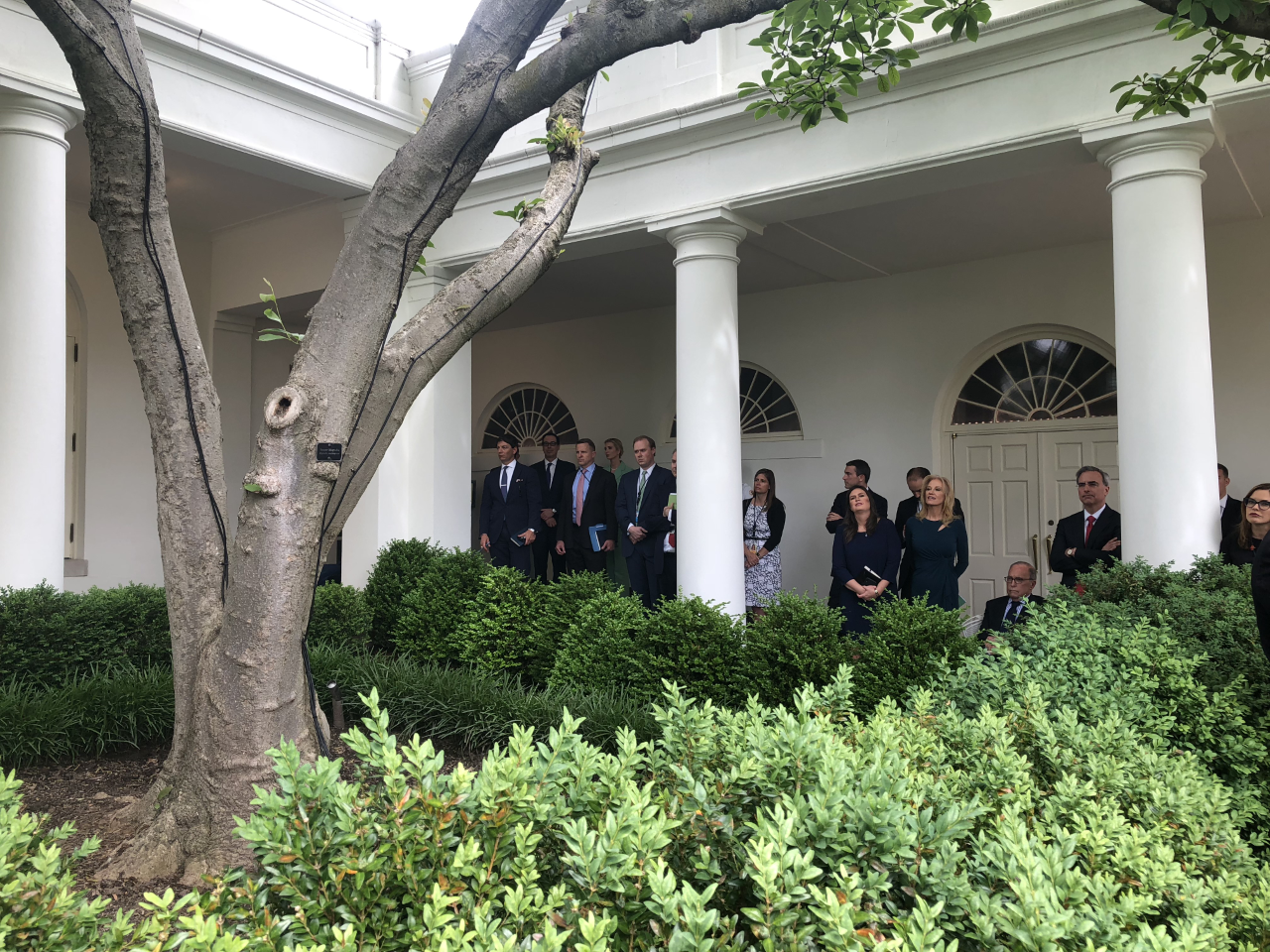 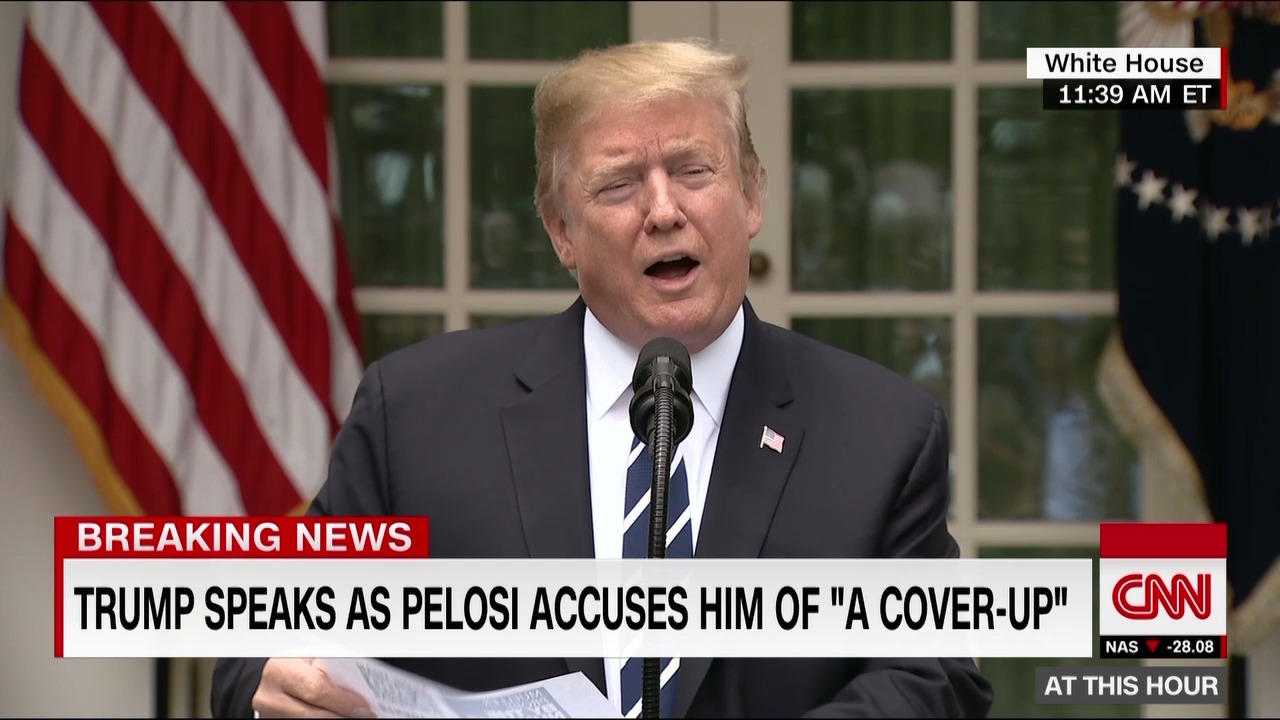 We are covering that live now.

As she left the Capitol to head to a meeting at the White House, Speaker of the House Nancy Pelosi appeared to blame the media for pushing a narrative that the Democrats are divided.

"You all see something that is really not happening in our caucus. Our members honor their oath of office, have different views, but there's no division," she said.

Pelosi and Minority Leader Chuck Schumer are scheduled to meet with Trump this morning about infrastructure. 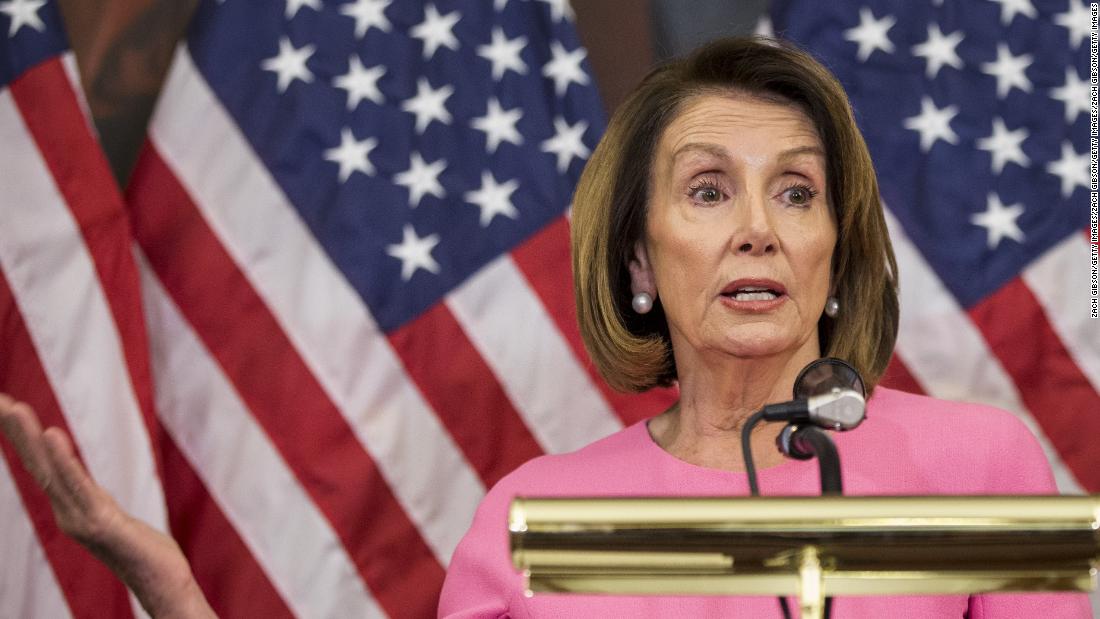 Speaker of the House Nancy Pelosi told her Democratic colleagues this morning to not raise money of their positions on impeachment.

Where Pelosi stands on impeachment: She has repeatedly shown hesitance to begin impeachment proceedings against President Trump, justifying her position by saying that going after Trump is not "worth" the division impeachment would bring to the country.

"Impeachment is so divisive to the country that unless there's something so compelling and overwhelming and bipartisan, I don't think we should go down that path, because it divides the country. And he's just not worth it," she said in March.

Rep. Mark Pocan, the co-chair of the congressional progressive caucus, said he still wants to see the House take “stronger” action — whatever that may be.

"I still very strongly that we need to do something stronger than what Congress has been doing," the Democrat said.

As he left this morning's meeting with Speaker of the House Nancy Pelosi— where the topic of impeaching President Trump came up — reporters asked him if whether he would be satisfied with something short of impeachment, like contempt votes on the floor or fines.

“So I don’t care what we call it, I just want to make sure people do their civic duty and show up, and the President is trying to cover up what’s going on,” he said.

This morning, Speaker of the House Nancy Pelosi held a meeting with House Democrats as more party members call for impeachment proceedings against President Trump.

The main takeaway, per sources: The impeachment agitators are very much in the minority of the caucus and Pelosi allies believe this meeting helped prove the case.

Here's what Pelosi said, according to the sources:

Also of note: During the meeting, Rep. Alexandria Ocasio-Cortez reiterated her calls for impeachment, saying doing so would put pressure on the Senate. Rep. David Cicilline and Jared Huffman said that they are for an impeachment inquiry.