“I haven't seen any evidence that that Justice changed its position or formulated its position, based on the President's tweet, if somebody can show me evidence more than speculation I’ll begin to consider,” Kennedy said.

Attorney General William Barr will testify in March to address numerous concerns regarding his leadership of the Department of Justice and the President's "improper influence over the department," according to a letter from the House Judiciary Committee.

A letter from Committee Chairman Jerrold Nadler, which was signed by 23 Judiciary Committee Democratic members, claims that Barr "engaged in a pattern of conduct in legal matters relating to the President that raises significant concerns for this Committee."

"Since President Trump took office, we have repeatedly warned you and your predecessors that the misuse of our criminal justice system for political purposes is both dangerous to our democracy and unacceptable to the House Judiciary Committee. Our Republican colleagues have warned the Department of the same.We have been consistent—and bipartisan—in this message for years," Nadler wrote.

President Trump said today he thinks the four federal prosecutors who resigned from the Roger Stone case "ought to go back to school and learn because the way they treated people, nobody should be treated like that."

Trump was asked by reporters whether he has any concern about their resignations after Justice Department officials disavowed their recommended sentence against Stone, Trump said, "I'm not concerned about anything."

“We're raising money, raising awareness and assuring the White House that we stand by for contact when and if they're ready,” Caputo said.

The money raised would be devoted to legal fees and the Stone family's bills, Caputo said.

“They're completely destitute; they have no money,” Caputo said of the Stone family.

“The path is fraught with peril: Peril for Roger, peril for the President and peril for us,” Caputo said. “It's a tightrope walk for all of us.” 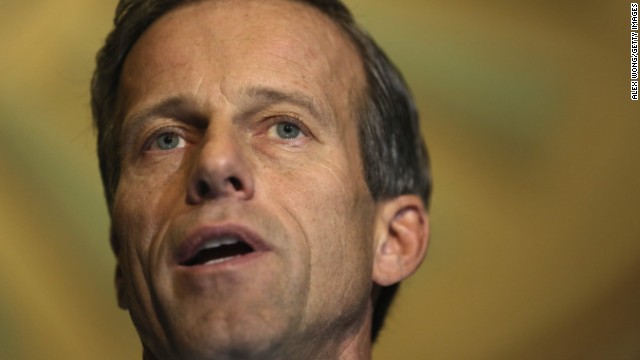