The President's legal team has been meeting at the White House every day around 11 a.m. ET since the trial started to go over what Democrats said the day before and to prep for their own opening statements, according to multiple people.

While President Trump was out of town, there were late night discussions with him on the phone but now that he's back in town, he's participating directly.

But he's also on the phone regularly with outside allies, Republican lawmakers and Fox News hosts. After the session ended last night, Pat Cipollone, Trump's attorney, did not stick around much later, telling his team he was going home to get some sleep after a late night the evening prior, according to sources.

Trump praised Cipollone's rare display of emotion during the opening debate over amendments, though multiple people have privately cautioned that the White House counsel is expected to be the staid attorney in this dynamic, while senators will more likely expect a boisterous performance from his legal counterpart, Jay Sekulow.

Pat Philbin, who is deputy counsel, also earned praise inside the West Wing after he addressed the Senate floor Tuesday night. He and attorney Pam Bondi were not originally slated to speak, but the White House was a little caught off guard by how many amendments Democrats offered, so they sent other members of the team up to break up the arguments.

It appears there has been little to no formal prep with attorneys Ken Star and Alan Dershowitz, according to multiple people. They have not been involved in the sessions on Capitol Hill, or seen in the White House, several people said.

Later this week and next: Right now the White House expects to present for two days, not three, though a source cautioned that could change. Feeling comfortable Democrats will not have the votes to convict the President, the White House's number one goal right now: make sure there are no witnesses.

One person familiar says the legal team has also been preparing video clips they say will offer a counter-narrative to the clips shown by the Democratic managers.

The Senate impeachment trial has resumed.

Sen. Mazie Hirono, a Democrat from Hawaii, said the House managers “really presented a strong case why the President should be impeached.”

“What comes through really clearly for me is the President will find a country like Ukraine, which is so dependent on us, and to use such a country to do his bidding. You know, this is what a bully does," she said.

“I am convinced by the evidence so far that what the President did is abuse of power,” Hirono added.

Asked about how House manager Jerry Nadler’s comments from the first night rubbed some moderate Republicans the wrong way, she said, “My Republican colleagues should be a hell of a lot more upset,” by what the President did.

Senate Minority Leader Chuck Schumer pushed back at a complaint from GOP senators that a fight over witnesses and documents could drag the trial on longer than anticipated.

Schumer said he's "hopeful" that four Republicans who will join Democrats —giving them the 51 votes they need — and vote for witnesses and documents.

What's this about: CNN reports that a growing number of Republicans are pointing to President Trump's threat to invoke executive privilege to make their case against subpoenas sought by Democrats for key witnesses and documents, a development that could bolster Senate Majority Leader Mitch McConnell's goal for a swift end to the impeachment trial.

It's dinnertime at the impeachment trial, and the Senate Democrats are eating barbecue.

“I try to eat a little lighter, because it'll be a killer,” said Cornyn.

The dinner break is 30 minutes.

One question that continues to linger during the impeachment trial of President Trump is whether witnesses will be called to testify.

This question was raised by CNN's Anderson Cooper tonight on Full Circle along with Laura Coates, a CNN legal analyst. Cooper wondered what were the chances that four moderate Republicans would vote to have witnesses questioned.

"It would be one of the first times in the entire history of the Congress if they did not call witnesses in an impeachment trial. And that's a lot of pressure for presidential reasons," Coates said.

Earlier today: Sen. Susan Collins, a Republican from Maine, reiterated to CNN that she anticipates she will vote for witnesses and documents.

“My response is the same as it was Tuesday, I’ve worked very hard to make sure we vote on witnesses and documents at the appropriate stage of the trial. The same as we did during President Clinton’s impeachment trial, the cases have been made by both sides, the questions have been asked. I tend to like information and would anticipate I would vote for more…,” Collins said. 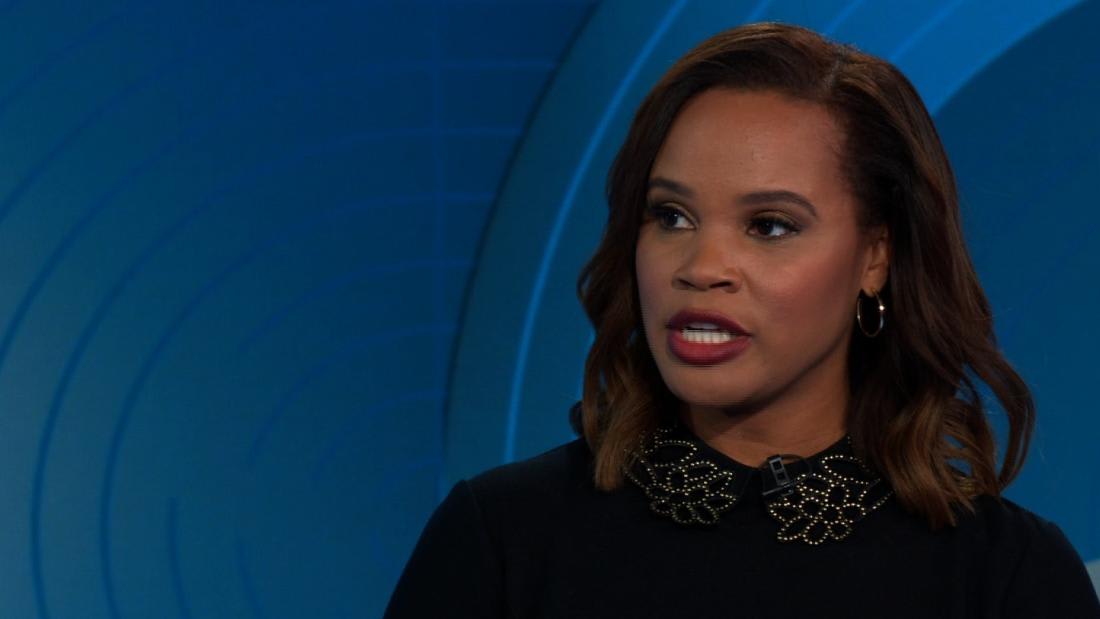 But when asked today if she had concerns about an executive privilege fight tying up the impeachment trial, Murkowski questioned the House Democrats' decision to skip the courts because they wanted to avoid a drawn-out legal battle.

More on this: CNN reports that a growing number of Republicans are pointing to President Trump's threat to invoke executive privilege to make their case against subpoenas sought by Democrats for key witnesses and documents, a development that could bolster Senate Majority Leader Mitch McConnell's goal for a swift end to the impeachment trial.

A growing number of Republicans are pointing to President Trump's threat to invoke executive privilege to make their case against subpoenas sought by Democrats for key witnesses and documents, a development that could bolster Senate Majority Leader Mitch McConnell's goal for a swift end to the impeachment trial.

GOP senators are privately and publicly raising concerns that issuing subpoenas — to top officials like acting chief of staff Mick Mulvaney and former national security adviser John Bolton and for documents blocked by the White House — will only serve to drag out the proceedings. Plus, many say there's little appetite for such a time-consuming fight, given that legal battles may ultimately not be successful and could force the courts to rule on hugely consequential constitutional issues about the separation of powers between the branches of government.

Remember: McConnell has little margin for error since it would take just four Republican defections to join with 47 Democrats in order to issue a subpoena. But his increased warnings that subpoenas could prompt an "indefinite" delay in the trial and get tied up in the courts has been gaining traction within his conference, GOP senators and aides told CNN.

When they get back, House Democrats will resume their arguments.