George Conway said President Trump is "a man that knows no boundaries and he's going to get worse."

The conservative attorney added: "That's why he needs to be removed now."

Conservative lawyer George Conway said that if Trump impeachment attorney Pat Cipollone would be held in contempt if behaved like he did last night in the Senate in a courtroom.

"President Trump is a man of his word. He made promises to the American people and he delivered," he said. "Mr. Nadler, you owe an apology to the President of the United States and his family."

Here's Conway's reaction to the moment:

"I mean, if you did that in a courtroom, you'd verge on being held in contempt. The judge would ask the jury to leave the room and the judge would ream you out. I would hope that Republican senators — who like all senators, generally — value decorum in the world's greatest deliberative body would find that offensive, because it was offensive." 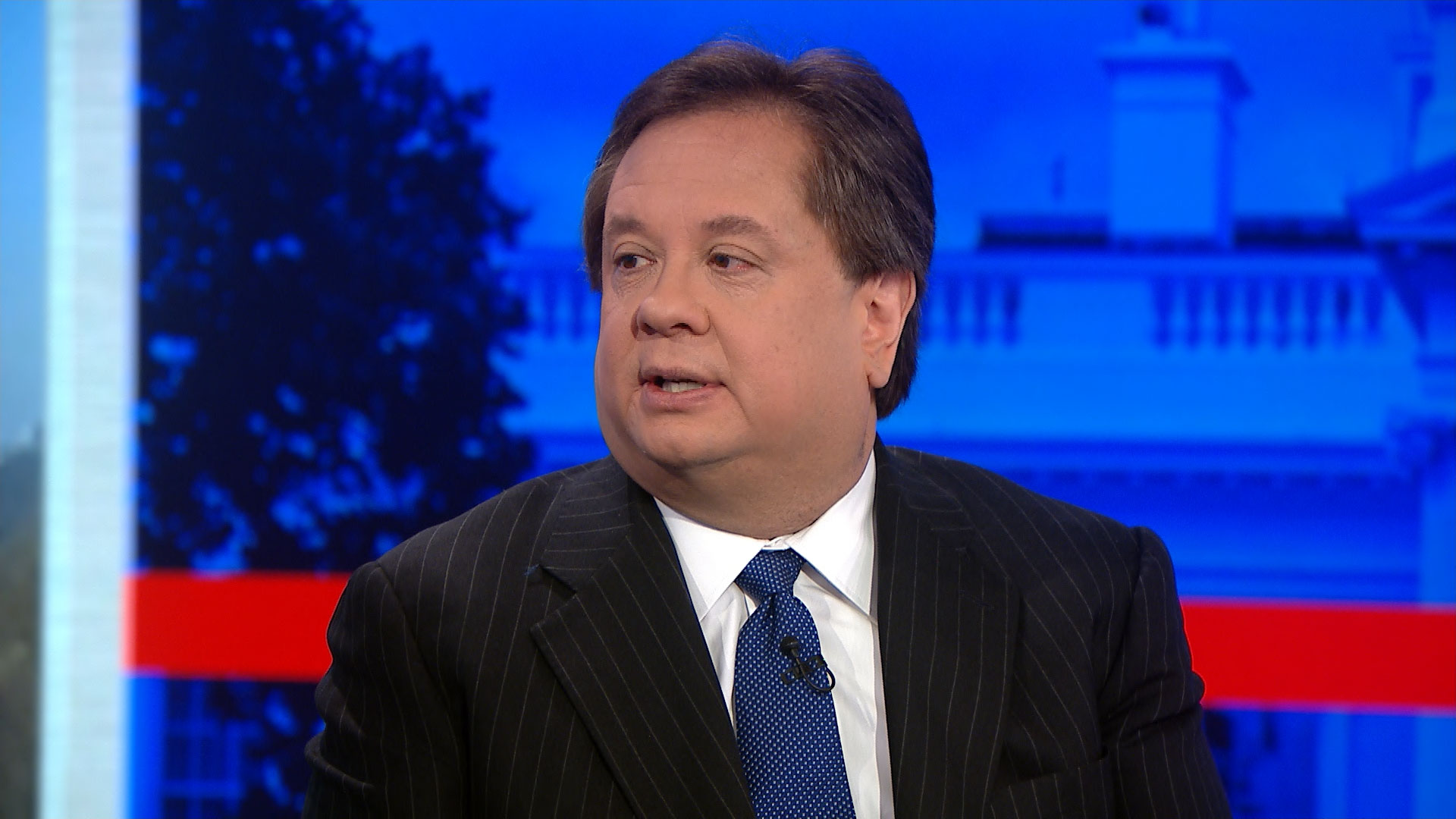 Conway, who is married to Trump adviser Kellyanne Conway, added that Trump's defense team "standing up before the Senate saying he's truthful. He's a man of his word. I mean that's just absurd."

On the evidence against Trump, Conway said it is "going to keep coming out."

"Truth has a way of coming out," he said.

Conservative attorney George Conway called the argument from President Trump's legal team that there was no quid pro quo when it came to the President's dealings with Ukraine "just utterly and completely shameless in light of all the evidence."

"And the notion that you can assert that the call, as the President has been doing, as perfect is crazy," Conway said.

Conservative attorney George Conway said on CNN this morning that the charges against President Trump are "much, much more serious" than what former President Bill Clinton was accused of during his impeachment.

"[Clinton] lied under oath, but it was in a civil case that had nothing to do with the powers of his office. It had to do with what happened in a hotel room ... two years before he became president. And it didn't involve abuse of presidential power. It didn't involve withholding hundreds of millions of dollars in federal funds to an ally at war just because you want to get — he wanted to get a foreign country to announce a bogus investigation against his leading political rival. I mean it should be — it should be a no-brainer here."

CNN's Jake Tapper just asked him: "How do you feel when you see the Republican party going against these basic rules that you consider to be important?"

"I'm deeply saddened," he said. "It's very upsetting. And this is a moment, I think, of reckoning — not just for the country and for the rule of law and for the Constitution." 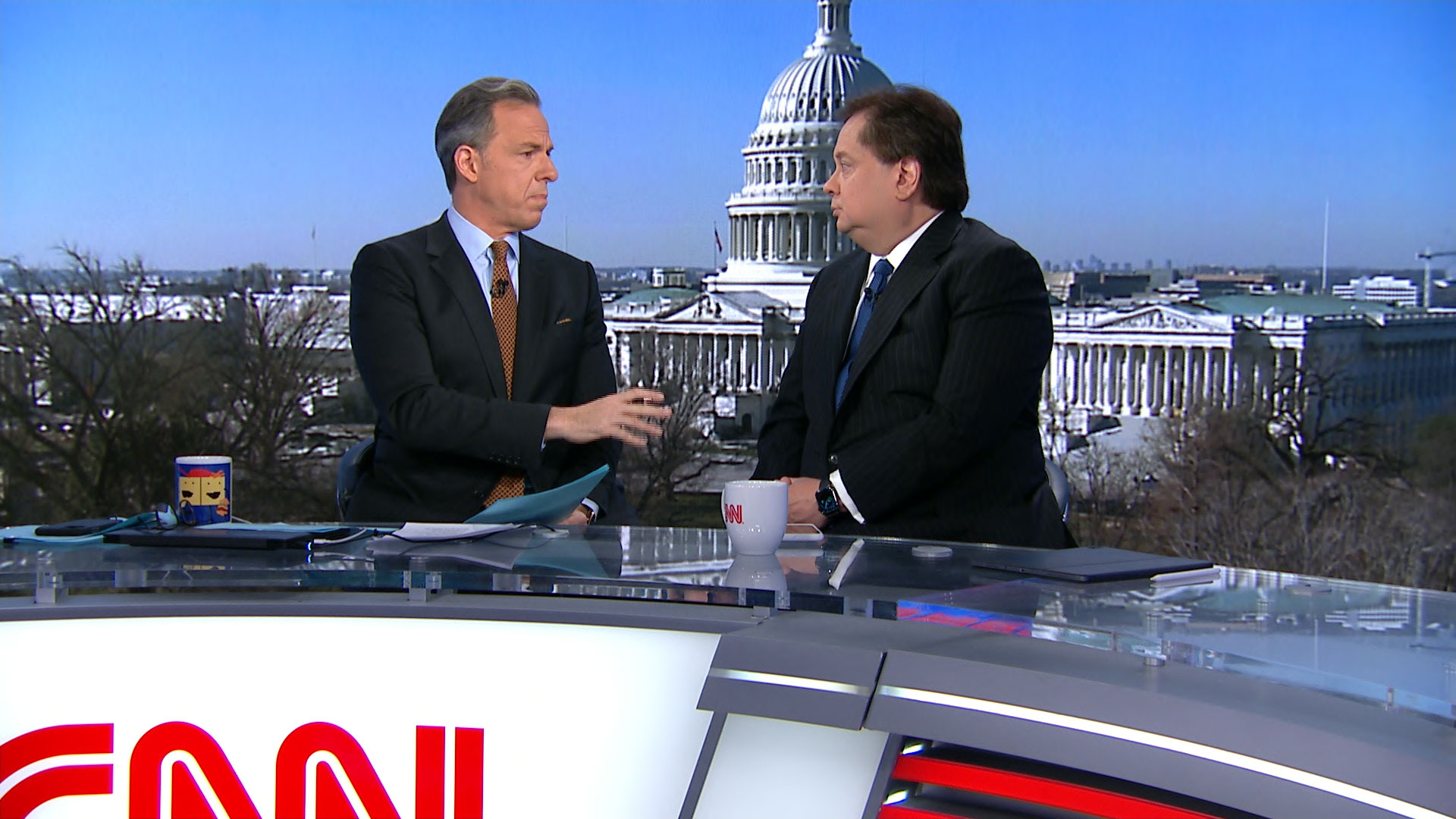 "This is a trial where they should want to hear the evidence," said Conway, who is married to Trump adviser, Kellyanne Conway.

Conservative lawyer George Conway said Republicans "must be afraid of something" since some have said they do not want new evidence at trial.

"The managers were prepared. They were thoughtful. They were factual. They were logical. They were dignified. Trump's lawyers, on the other hand, were dissembling, and distorting and even lying."