The House impeachment managers, who will prosecute the case against President Trump in the Senate, slammed Senate Leader Mitch McConnell's organizing resolution for the trial in a statement this morning.

"His resolution deviates sharply from the Clinton precedent," the managers said.

Their opposition to the McConnell resolution echoes what Speaker of the House Nancy Pelosi said in a separate statement released earlier this morning.

House Speaker Nancy Pelosi attacked Senate Majority Leader Mitch McConnell's organizing resolution for the Senate impeachment trial, accusing the Republican leader of choosing "a cover-up for the President" and that it is "deliberately designed to hide the truth."

“Leader McConnell’s plan for a dark of night impeachment trial confirms what the American people have seen since Day One: the Senate GOP Leader has chosen a cover-up for the President, rather than honor his oath to the Constitution," she said in the statement.

President Trump in Davos, Switzerland, today at an annual gathering of political and business leaders. He largely stuck to the script — but he paused only briefly during his arrival to address the looming impeachment trial.

“It’s just a hoax,” he said, when asked about being in Davos instead of Washington. “It’s a witch hunt that’s been going on for years, and frankly it’s disgraceful,” he added.

Trump’s address to the forum was mostly focused on what he says his administration has done for the American middle class.

“America is winning again like never before,” the President told the forum. He said before he took office, the “shrinking middle class… felt neglected, betrayed, forgotten.” He touted his trade deals, tax cuts, and slashes to regulations.

It's a big day: The Senate impeachment trial of President Trump will begin in earnest today, when senators take up a resolution setting the rules of the trial.

Here's how we think today will play out:

The debate will last two hours, equally divided between both sides. We don’t expect the debate to take place between senators, as they are not allowed to speak at the trial. It will instead take place between the House impeachment managers and the President’s defense lawyers.

Remember: That could change if any senator moves to go into a closed session and at least 51 senators vote to do so. If that happens, the public and press would be removed the chamber — as would the impeachment managers and Trump’s defense team — and the Senate would debate privately. We don’t know how long these closed sessions would last, if they happen.

The Schumer amendment: After Tuesday’s debate on the McConnell resolution, Senate Minority Leader Chuck Schumer will offer an amendment. While we don’t know exactly what it will say, Schumer’s plan is likely to call either for witnesses generally or for a specific witness to be called to testify, as well as documents to be produced.

Schumer or other senators could then offer more amendments if they choose to. Each would be debatable for up to two hours. It’s not clear at this time how many amendments Democrats will offer, but Schumer said Monday night that he will offer a “whole series of amendments” to demand witnesses and documents be included in the trial. So, it could be a late night.

At some point, Democrats are expected to allow a vote on McConnell’s underlying organizing resolution, which requires 51 votes to pass and is expected to be adopted by Tuesday evening.

The Senate has drafted a document on decorum guidelines for the impeachment trial, including rules that senators — who will be serving as jurors — must follow.

John Roberts, the chief justice of the Supreme Court, will preside over the trial, and senators have been told they must be in attendance for all proceedings. 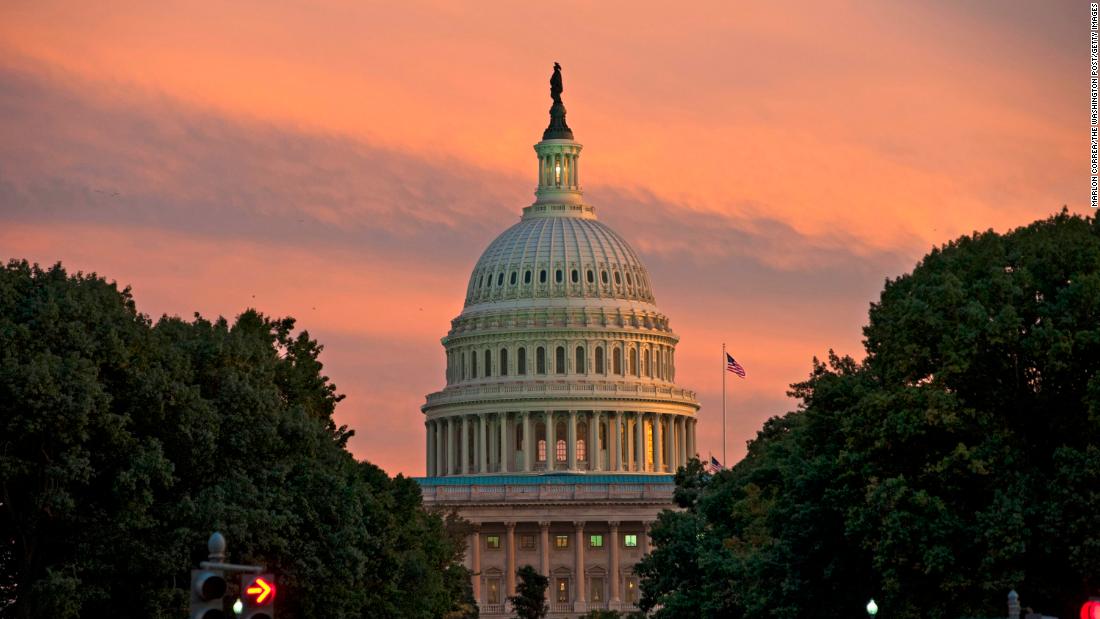 The Senate impeachment trial of President Trump officially began last week as the senators, who will serve as jurors, were sworn in. The trial will begin in earnest today, when the Senate takes up a resolution setting the rules.

Until then, we're not exactly sure how many aspects of the trial will play out. Here are three key questions we won't know until a rules resolution is passed.